For a few months, the number of people refusing to vaccinate their pets in the United Kingdom and United States has increased to the point where veterinary associations are becoming concerned.

The reason for this phenomenon is due to the anti-vaccination movement which is already very widespread in the USA and suggests that vaccines could be responsible for your dog developing autism.

1. Could my dog be autistic?

The theory that links vaccines to autism in children dates back to 1998, following a study published in English newspaper, The Lancet. The study has since been proven to be fake with the author, Andrew Wakefield, being discredited as a doctor.

However, the theory still lingers today with many transferring it onto dogs. 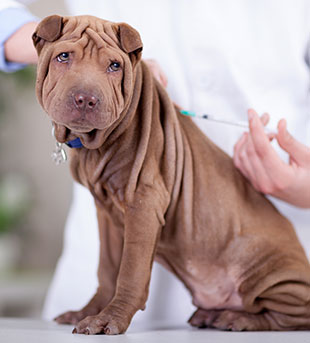 However, as the British Veterinary Association explains:

There’s currently no reliable scientific evidence to indicate autism in dogs (or its link to vaccines). Potential side effects of vaccines are rare and outweighed by the benefits in protecting against disease.

When interviewed by the Brooklyn Paper, Stephanie Liff, a vet, confirmed this:

We’ve never diagnosed autism in a dog. I don’t think you could.

2. Why should I vaccinate my dog?

Vaccinations are essential in protecting your pet. Not only do they prevent them from certain diseases but they also protect humans from getting them to, in what is known as zoonosis.

It is also much harder for a dog to avoid getting certain diseases than it is for them to be vaccinated. In particular because feeding your dog differs greatly from feeding yourself. 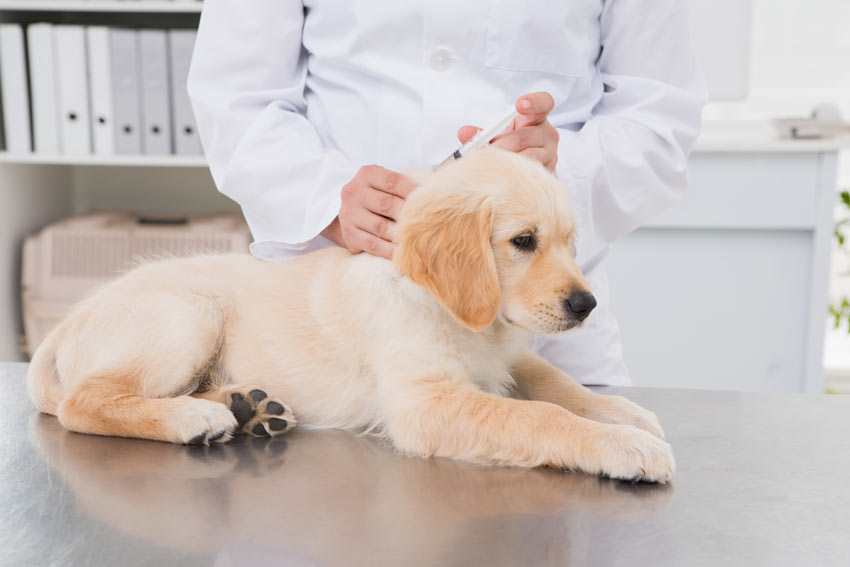 According to Stephanie Liff, the fact that dogs eat each other's or other animal's poo, for example, greatly increases their chances of catching a disease.

According to Liff, there are "more diseases that could be prevented by vaccination than reasons not to do it".

3. The different vaccines for your dog

In America, there are some states that require dogs to have certain vaccinations, such as the rabies vaccine. Mississippi, for example, mandates that every dog over 3 must be inoculated.

The main vaccines recommended to look after your dog's health are the following:

A puppy can be vaccinated from 2 months onwards, when they are weaned. Before this, they are protected by antibodies in the colostrum and maternal milk. Make sure you don't forget their check-ups so they are continuously protected.