A year ago, Bhadra the dog was thrown from a building, but today she is happy and thriving, thanks to the love of animal rights activists.

Bhadra was only six months old when she was flung from a roof-top terrace by two medical students in Chennai, India.

The assault was filmed by the students and the footage went viral as people from India and all over the world shared their outrage at the treatment of an innocent animal. 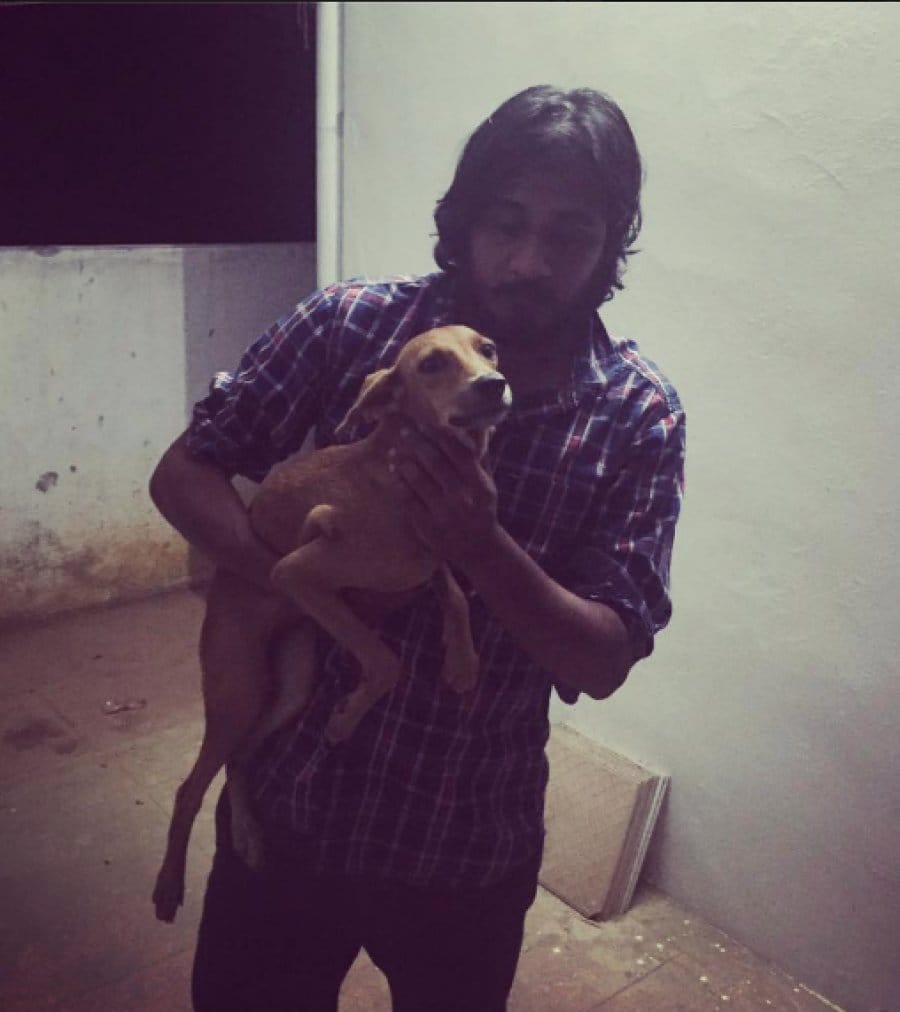 Although initially nobody knew what had happened to the pup, worldwide interest lead local animal rights activists to find and identify her shortly after the attack and she was rushed to a veterinarian.

The incident left the little dog with a permanent limp as one of her back legs was shattered by the fall, but she otherwise made a full recovery. 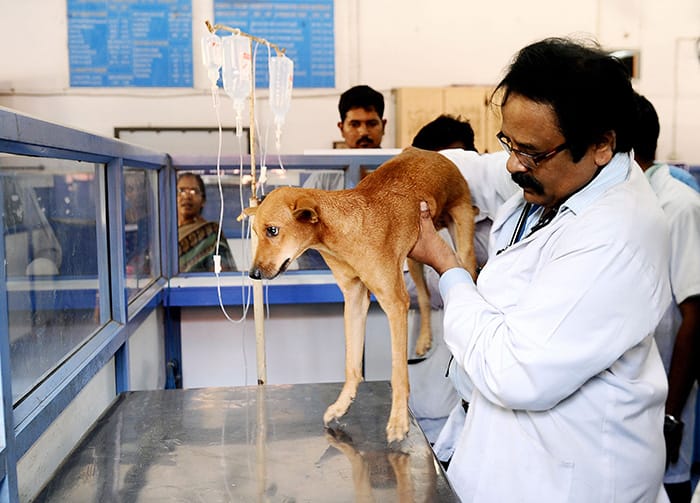 Activists Shavan Krishnan, Anthony Rubin and Jennifer Jacob filed a complaint with the police to make sure that the cruel students were charged.

Identified as Gautham Sudarshan and Ashish Pal, the two were initially suspended from the school, then fined two Lakh (roughly $3100) each after a disciplinary hearing. 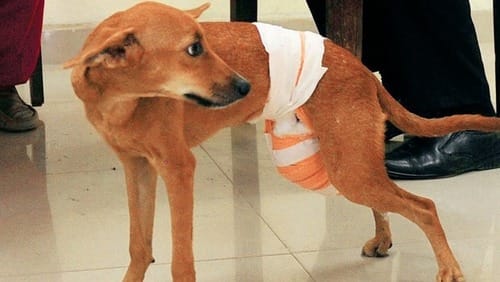 Despite her harrowing ordeal, Bhadra luckily didn't lose her faith in humans. She first stayed with Krishnan but, as he told Huffpost India, the media attention surrounding her was so great that he decided it would be better for her to stay somewhere more quiet.

People would stand outside my house hoping to get to meet Bhadra or take a selfie with her because of how popular she had become. There was a lot of media attention. Every day someone would come to take photographs of Bhadra, so my friend took the dog in his care.

This friend was Karthik Dhandapani, a Blue Cross volunteer who was only going to foster the dog until she had recovered and could be found a forever home. However, Bhadra proved too charming to give up and Dhandapani announced via his Facebook page that he had officially adopted her.

When a dream become reality!! It has been a desire of 6 years… Coming from a family that has no connection to…

He told The New Indian Press:

Bhadra loves my mother's chapatis just as much as she loves chasing crows. [The terrace is] her favourite place to go to have a run and play now that she's back on her feet. Sometimes we take her up there three-four times a day.

Bhadra has completely recovered from her nightmare and is a well loved and cherished member of her new family, if Dhandapani's Facebook is anything to go by!

If you would like to learn more about animal welfare in India, visit the Animal Welfare Board of India at their website!