During the first week of December, torrential rain came down in the South of Spain, causing enormous flooding. Close to the town of Málaga, an area which was at high risk, many people were evacuated from their homes.

Amongst them was one man who braved the rushing water to go back and fetch his dog who was trapped in the house. The moving images, captured by rescue teams and published on the Spanish Civil Guard Twitter account, show the moment the man was submerged up to his chest in water, carrying his large dog on his shoulders and only just making it to the helicopter in order to be evacuated. Both man and pet made it out safely. 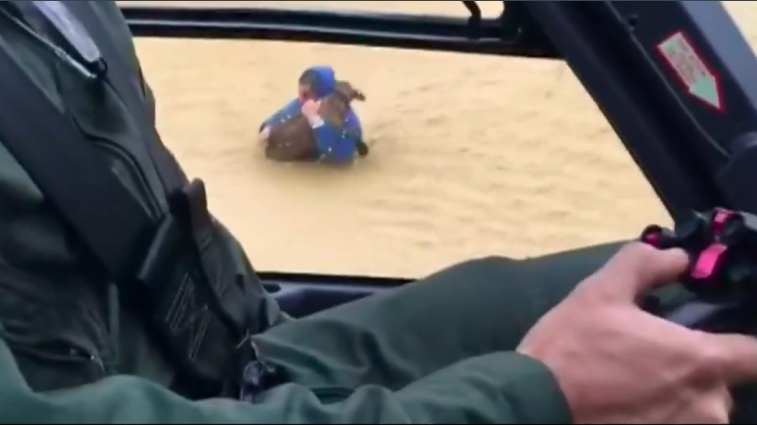 In the space of only a few hours, the video of the impressive rescue received thousands of "likes" and was shared on several European television channels.

Stories of animal rescues started trending on Twitter, and featured in the top mentions on the social network. The Spanish animal protection party, the PACMA, launched an appeal for people in the affected areas to welcome any lost or injured animals in their homes and to take them to nearby clinics for further care. 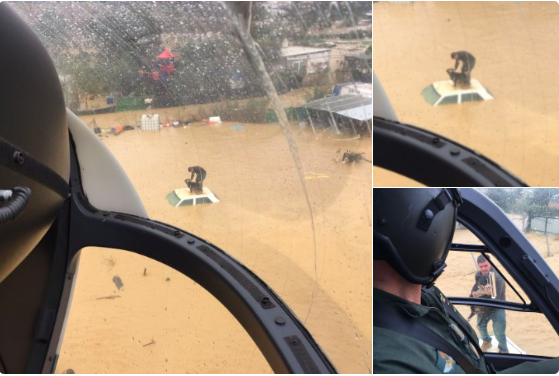 The authorities and associations did everything they could to save humans and animals alike from the natural disaster. 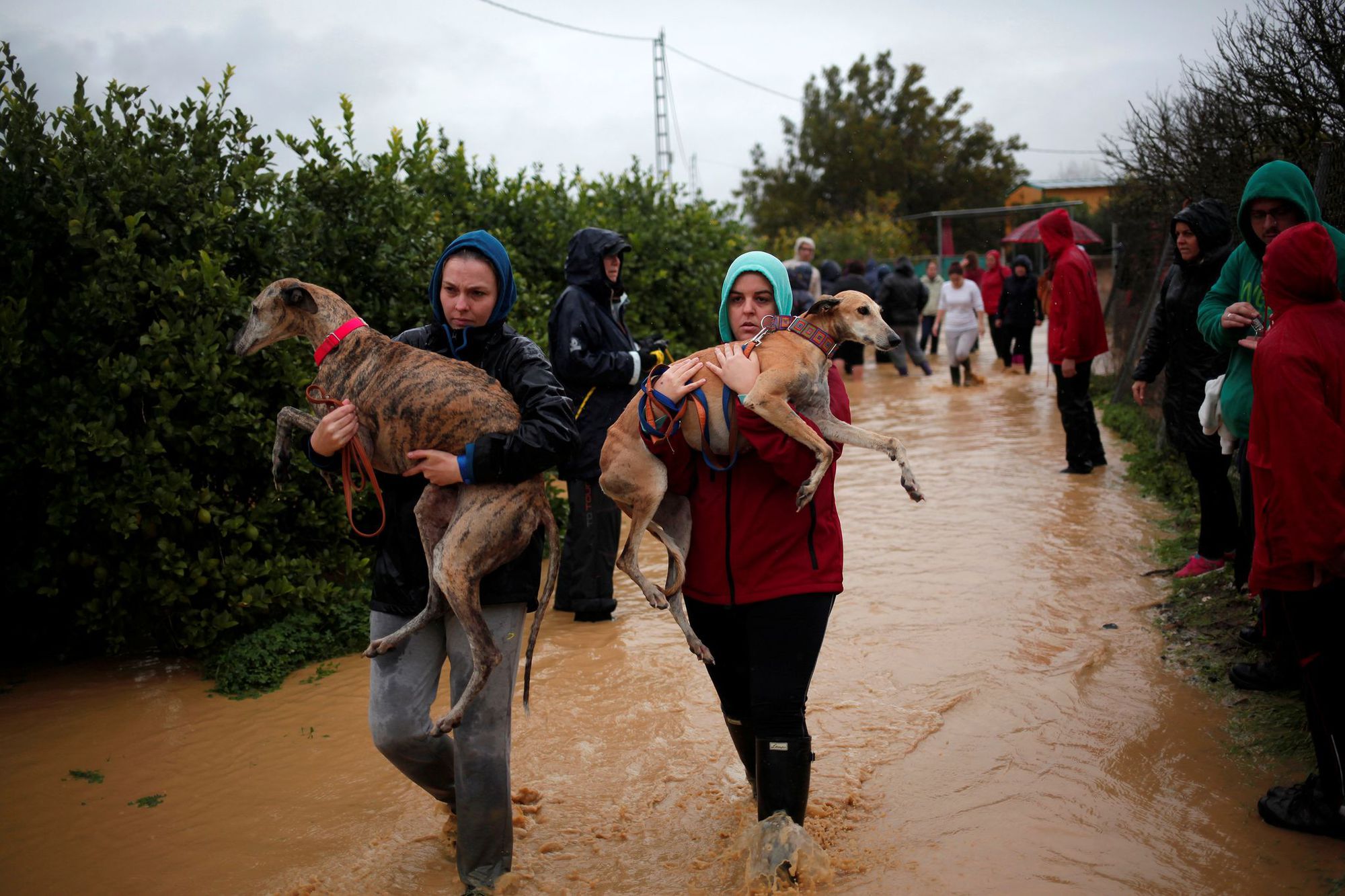 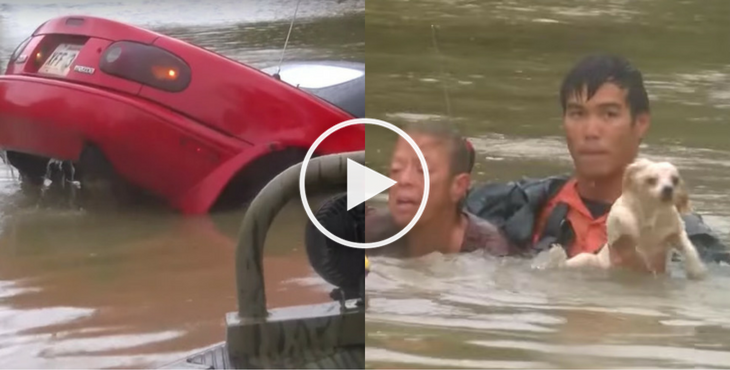