Last week, a fatal accident occurred in Jacksonville, Florida, in the United States.

Kelly Black, a 42 year old American woman, was hit by a truck and killed as she was walking her dog. It was a very violent blow and her body was dragged into the middle of the road. The police know nothing about the reckless driver who is doubtless unaware of his actions.

Despite surviving the accident physically unharmed, her dog Paco was absolutely devastated to see what happened to his human. He therefore refused to leave the spot where his human had been robbed of her life. 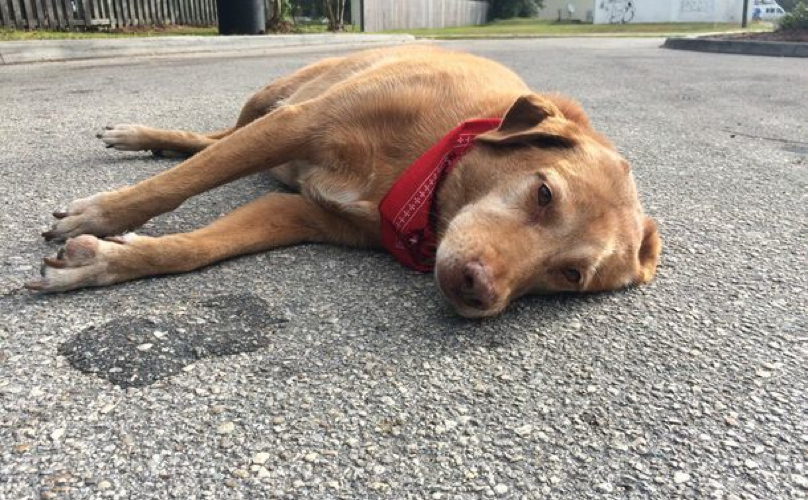 He stayed lying there for several hours, looking heartbroken, even after the paramedics had taken Kelly's body away. 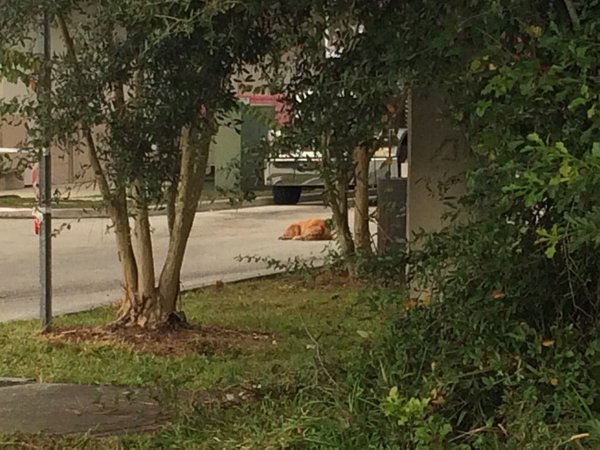 He only got up when his extended family arrived on the scene. Kelly's mother took Paco home, where he was able to see his brother Sambo, another one of the victim's dogs.

At least the two have each other after this terrible incident.