In 2012, Julio and his brother, Sam, two Americans living in Oklahoma, adopted Duke, an 8-month-old Great Dane. The pup became especially close with Julio and barely left his side.

The next year, on Christmas Eve, Julio let Duke out to play in the garden, like he often did, but this time, he disappeared. Devastated, Julio spent weeks on end searching for his lost pup. Duke had a microchip, so he thought that there was a good chance that someone would find him and bring him back.

Sadly, the time passed, and with it went his hope of finding Duke. 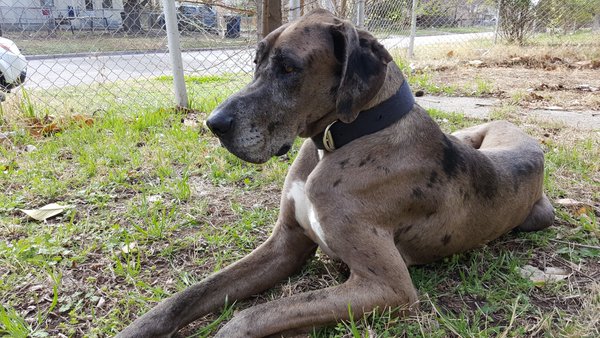 Three years later, in March 2016, a Texan named David Walker was on his ranch in Navasota, Texas, when he spotted a large Great Dane looking lonely, but staring right at him.

The dog let him approach and even seemed friendly. David decided to drive him to the vet. At the clinic the Great Dane was identified: It was Duke. He was over 350 miles from home, and after 800 days away from his family, the long journey was finally over.

The veterinarian assured David that even if the animal was slightly malnourished, he was in overall good health, despite everything he'd been through. David then called Julio and told him the incredible news. Julio and his brother, Sam, immediately hit the road, and after four and a half hours, Julio finally got to see his old friend again. Duke even recognized the sound of the motor from afar and was waiting at the door to greet them as soon as they arrived! 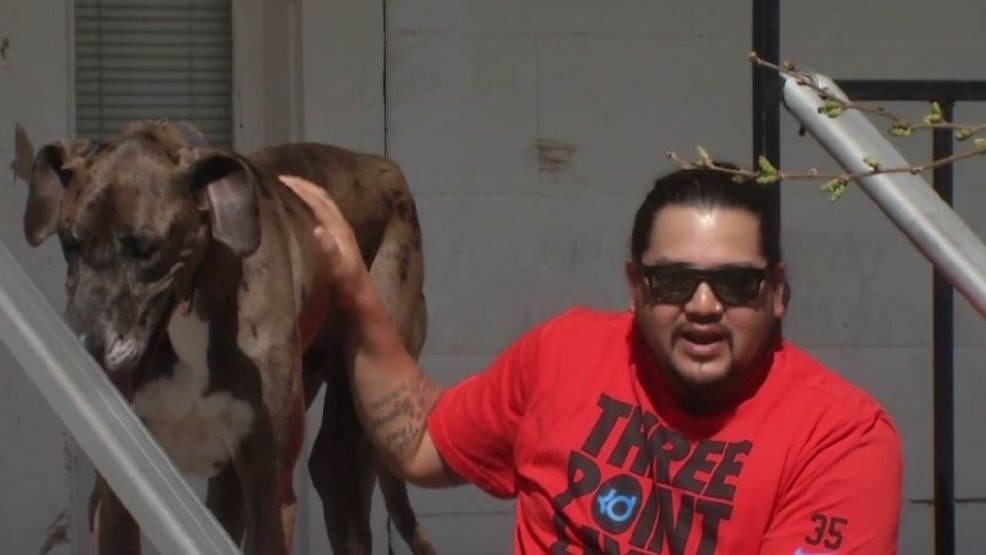 After their reunion, rich in emotion, life went back to normal for the two brothers and their loyal companion, who is "as big of a goofball as ever" according to Julio. He will be forever grateful to David for finding his missing friend, and he hopes that his story will convince other pet owners to equip their furry friends with microchips, without which he never would have found Duke.

We'll let you watch the incredible reunion, shown on the American channel Fox 25: