On February 9, the county of Pyeongchang, South Korea, welcomed the 2018 Winter Olympics. With such a huge event on the horizon, the government pushed to take dog meat off the menu in an attempt to avoid negative publicity. However, many restaurants have ignored this, continuing to serve the meat which is considered a delicacy in the country. 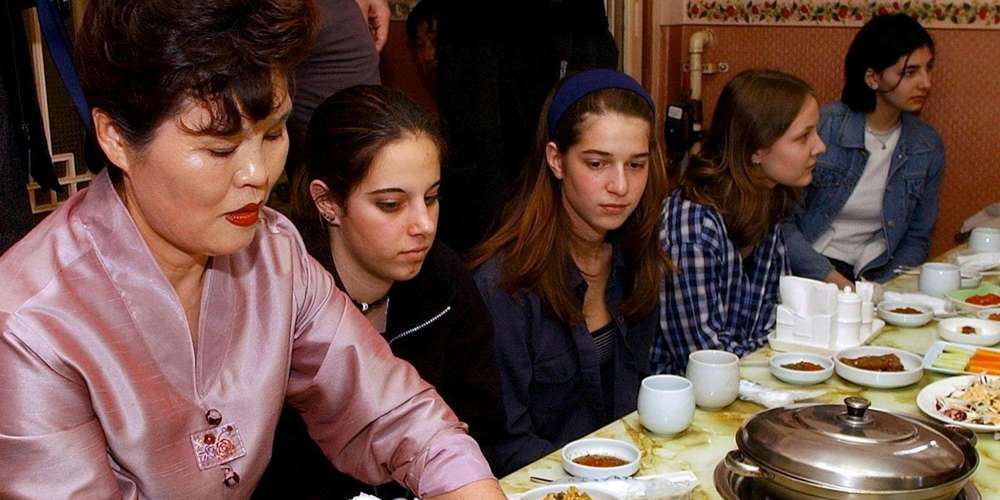 Of the 12 dog meat restaurants in the county, only two have complied. While authorities have offered subsidies so that the restaurants have the means to temporarily alter their menus, the owners have complained that it's still having an impact on their revenue. Lee Young-Bae, local county government official said to Newsweek:

We’ve faced a lot of complaints from restaurant operators that we are threatening their livelihood. Some of them initially shifted to selling pork or things instead of dog meat, only to find their sales plunging sharply. They then switched back to dog meat.

As of the 1988 Seoul Winter Olympics, dog meat has been forbidden to avoid potentially offending western customs.

Dog meat consumption has gone down in the past couple of years, mostly due to changing mentalities towards the animal which is being more and more considered like a pet by South Koreans.  However, over 1 million dogs a year are still being killed to cater for this cuisine.

Non-profit organisations such as the Human Society International are continuing to fight to put a definitive end to dog meat farms in countries such as South Korea. However, this practice is till widespread in the country, particularly at festivals.

According to a study carried out in 2015 by Gallup Korea, 20% of Koreans in their twenties admitted to having eaten dog meat throughout the year compared with 50%  of people aged in their fifties or sixties.

For the younger generations who are much more influenced by western culture, cats and dogs are first and foremost pets, making it strange and shocking for them to even consider eating them. It's therefore very likely that the dog meat market will decline over the coming decades in South Korea and China.