In May, a resident of Fresno, California, came across a distressed little Shih Tzu crying in despair at the door of a house, reports The Dodo.

My neighbor moved out this morning and left This poor dog behind its been crying and scratching the door, I cannot afford to keep it anybody willing to rehome ??? TiA

She immediately understood that the owners had simply packed up and left, leaving their faithful companion behind.

The dog wouldn't stop howling, his muzzle pressed up against the door in the vain hope that they would finally open it for him. 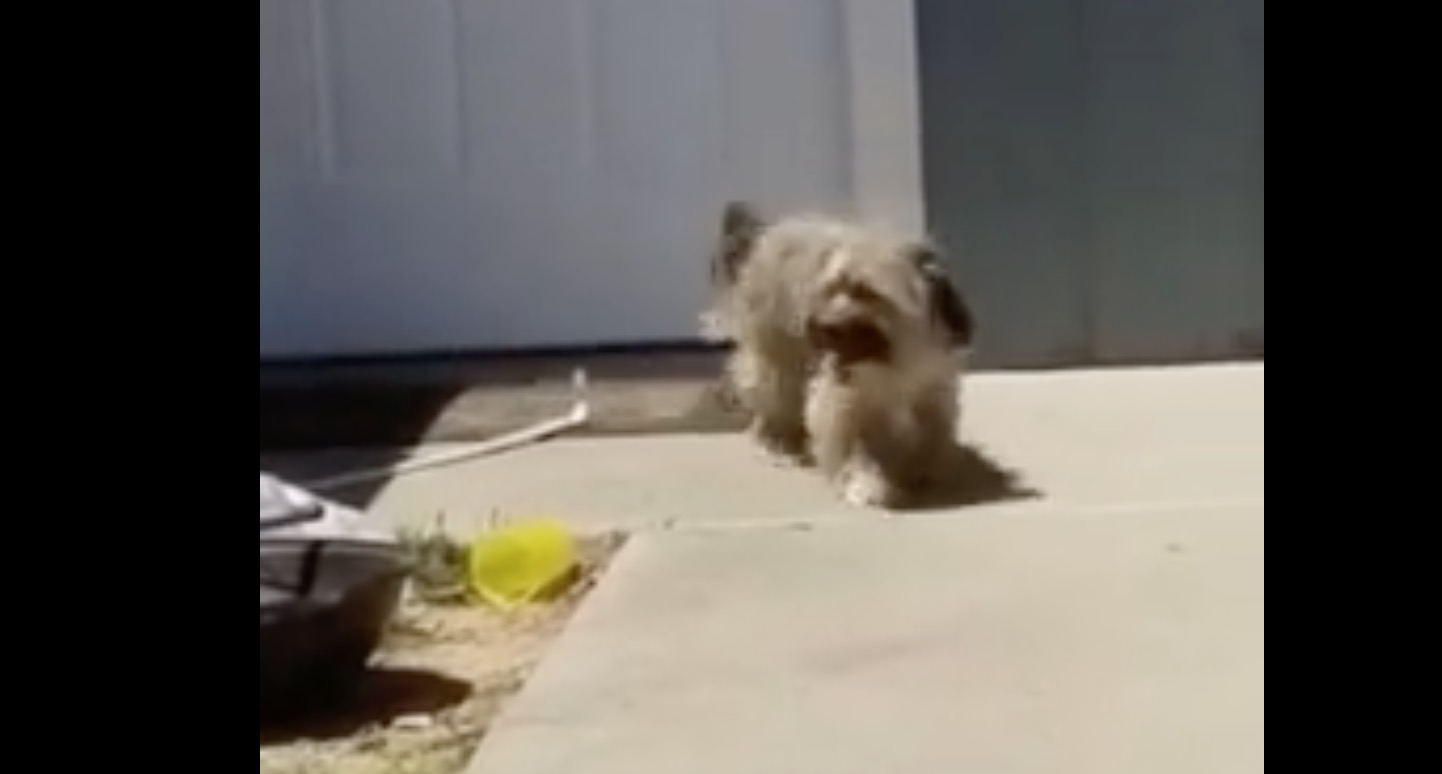 This neighbour was so struck by the animal's distress that she appealed for help, explaining the situation in a Facebook post on the local missing animals page:

My neighbor moved out this morning and left this poor dog behind. It's been crying and scratching the door, I cannot afford to keep it anybody willing to rehome?

Word quickly spread and it didn't take long for a young woman to respond to the call.

When she arrived, Shirley Martindale-Horner found a very dirty dog in a terrible state: clearly, he had long been neglected by his former family.

Shirley didn't delay, taking the animal as quickly as possible to the nearest dog groomer. And just a few minutes later, he was pretty much unrecognisable!

Aubrey, as renamed by Shirley, is proudly sporting his new "look" and finally willing to show his real face… 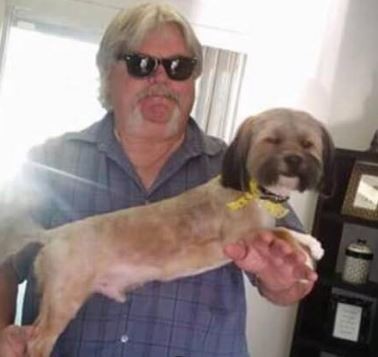 But the little Shih Tzu's luck doesn't end there.

Shirley had fallen for the little pup, announcing that she would open up her home to him and adopt him once and for all!

An unexpectedly happy ending for the adorable dog, who will get a new start in life thanks to the devoted internet community. 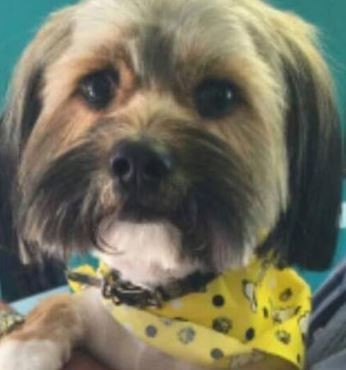 If you want to help abandoned animals who, just like Benny, only want to be loved, you can support the ASPCA in the US or the RSPCA who help rehome pets in the UK.