Casey liked her hiding spot just fine, but she was giving quite a scare to all the residents who spotted her peeking out of a storm drain in Grand Prairie, Texas. 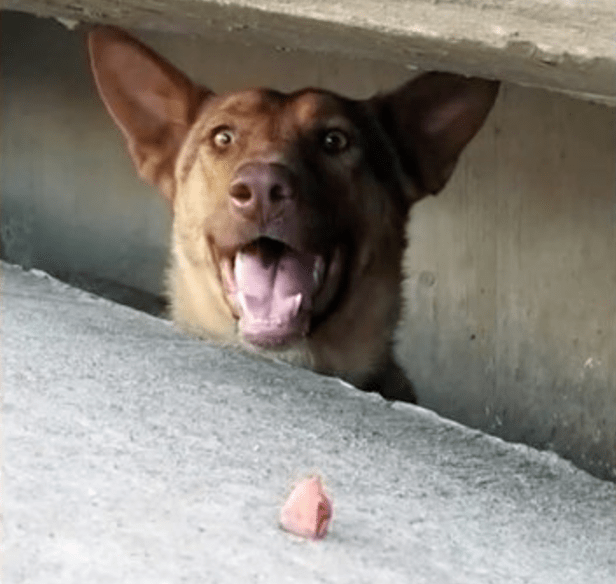 She had been staying in there for at least three months, coming and going as she pleased, but refusing to let herself be captured.

Neighbors had been feeding her, so she was happy enough to stay right where she was.

[She] pops [her] head out of the drain and then smiles, looks at you and watches people as they go by. [She's] not stuck, not in any danger. [She] can come and go at [her] leisure.

Don't blink.. that's a dog that lives in a storm drain. At 10p, what city of Grand Prairie is doing to rescue it. @wfaachannel8 pic.twitter.com/LT57dLScUB

Animal control workers had been trying to capture her for a while with traps, but she managed to evade them, and she would run when anyone came near.

Well on June 10, Casey was finally captured and pulled out of the sewer by animal services and the local streets team. 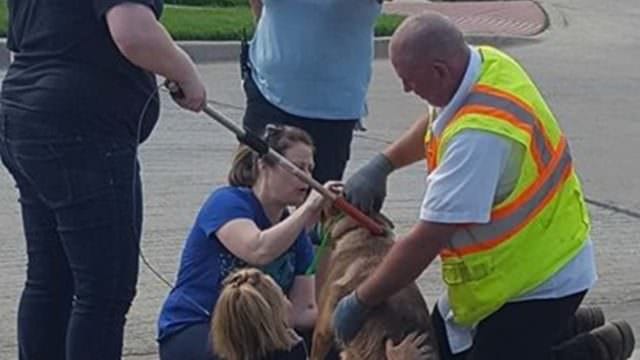 She is reportedly in good health and was placed with a foster home. It looks like Casey has been adopted as she is no longer on their website, but check out the list of adoptions available for adoption, here. 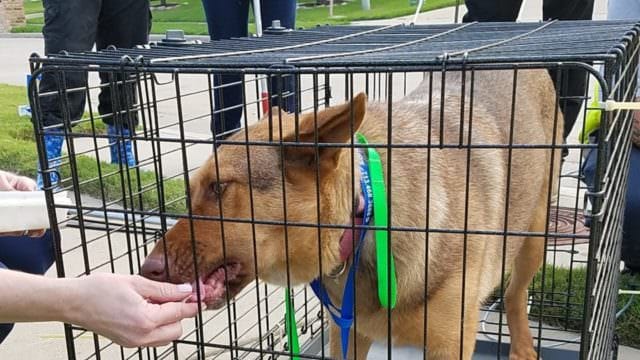 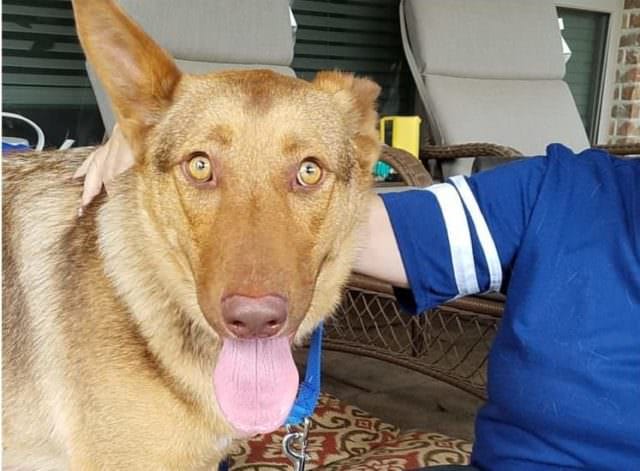