The animal activist world in France is in shock and is mobilizing for justice after a tragic scandal made headlines. On February 1, a dog attached to a car was dragged for a mile in the North of the country. Laïko was a 2-year-old Staffordshire Bull Terrier and succumbed to his injuries soon after the event. 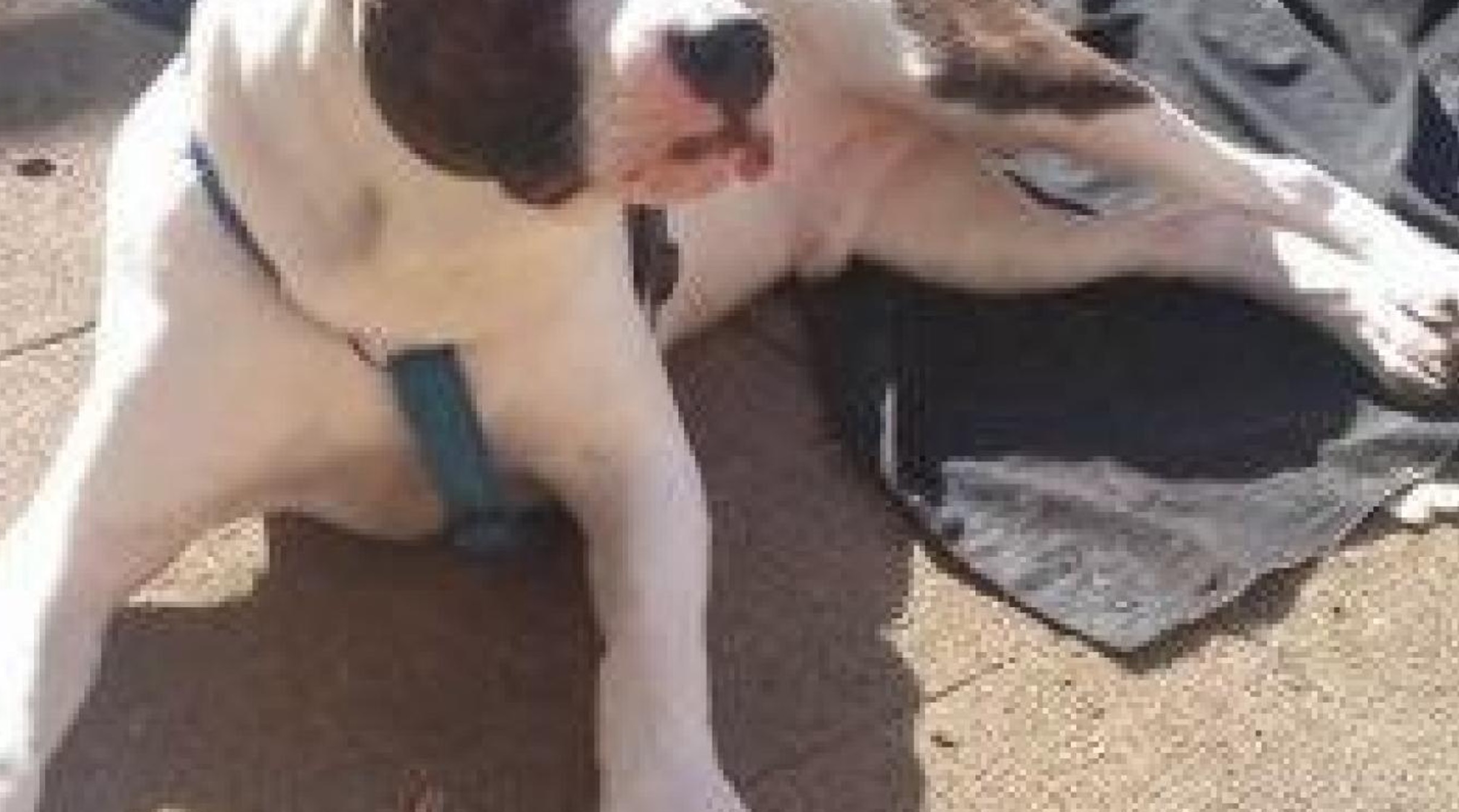 The driver's identity is still unknown. Another driver managed to stop the car behind which the dog was dragging. According to local news, the man loosened the dog from the car before the pup took "his final breath in his arms". The woman had by then jumped back into her car and sped off.

Police opened an investigation into this revolting act of animal cruelty. 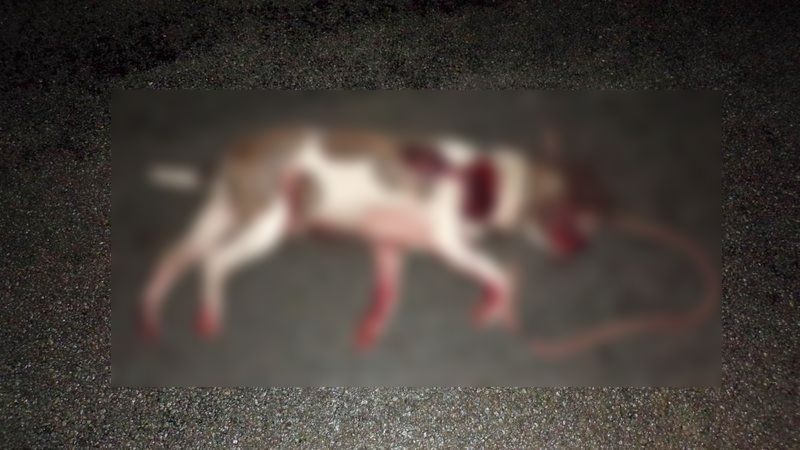 Laïko was given to family last year when his former owners had their first child. "I loved Laïko, he was a dear," tells the young mother:

I had always wanted a big dog. Either a Staff or a Rottweiler. And my pregnancy arrived. When he was 8 months old, he already weighed 35kg. All it would have taken was one bite…

The young woman had found a family through Facebook:

It was a family from Écaillon. We stayed in contact until September. It seemed things were going well with Laïko. He was a very kind, very friendly dog. 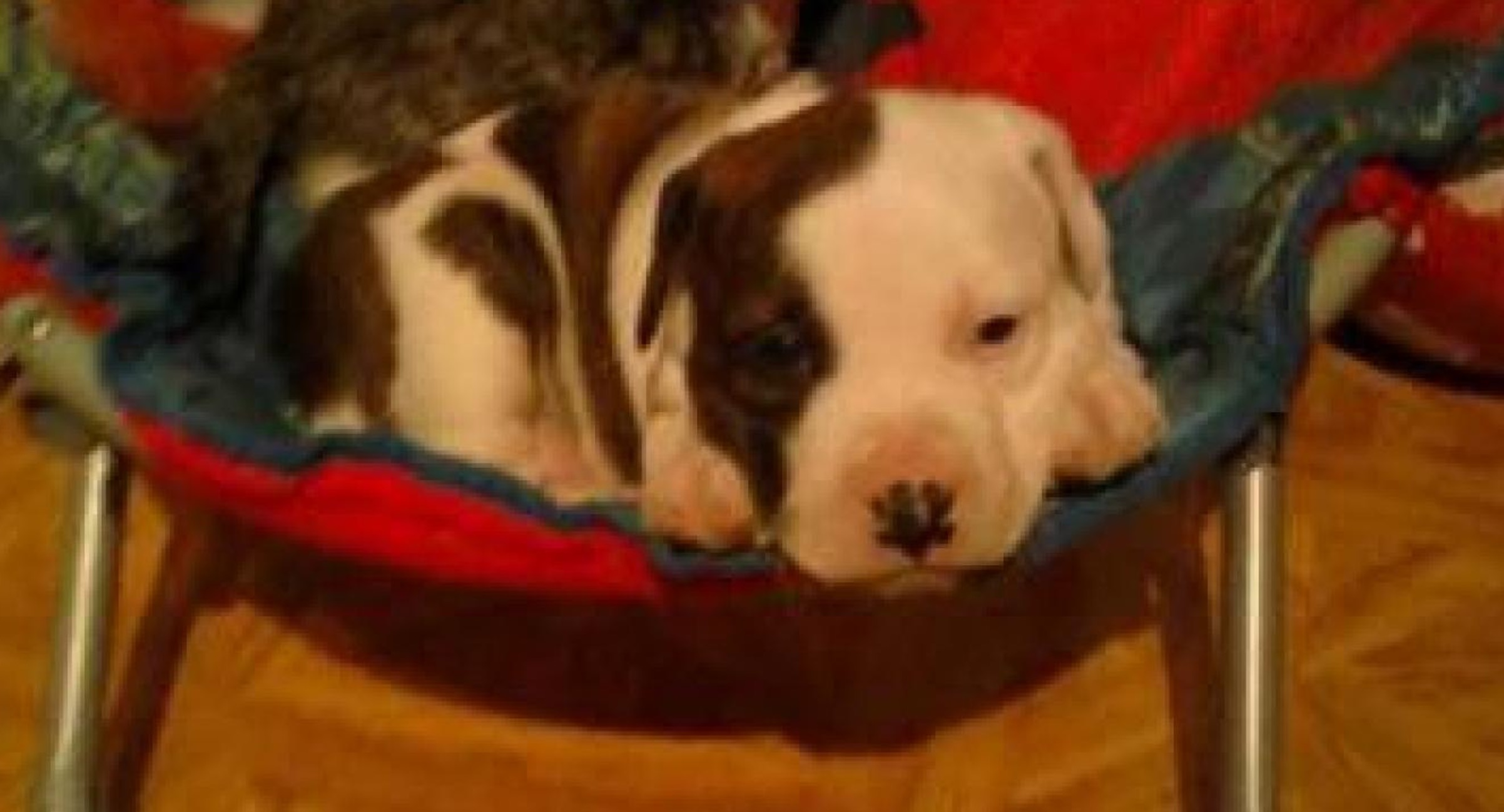 Animal protection associations stepped in, such as the Fondation 30 Millions d'Amis and the local SPCA sued for animal cruelty. The suspect could face up to two years in prison and a $32 000 fine.

A petition was also launched on the platform Change.org to demand "justice for Laïko". Within two days, it had amassed more than 30 000 signatures. You can add your name by clicking here.