Reggie, a one-year-old Pit bull mix, and Sylvester, a two-year-old cat, both lived through a true nightmare in a New York apartment. They were prisoners surrounded by all kids of rubbish, such as leftover food, trash bags, broken furniture and bike parts. It was a pigsty – the pair was living in their own urine and excrements, reports The Dodo. 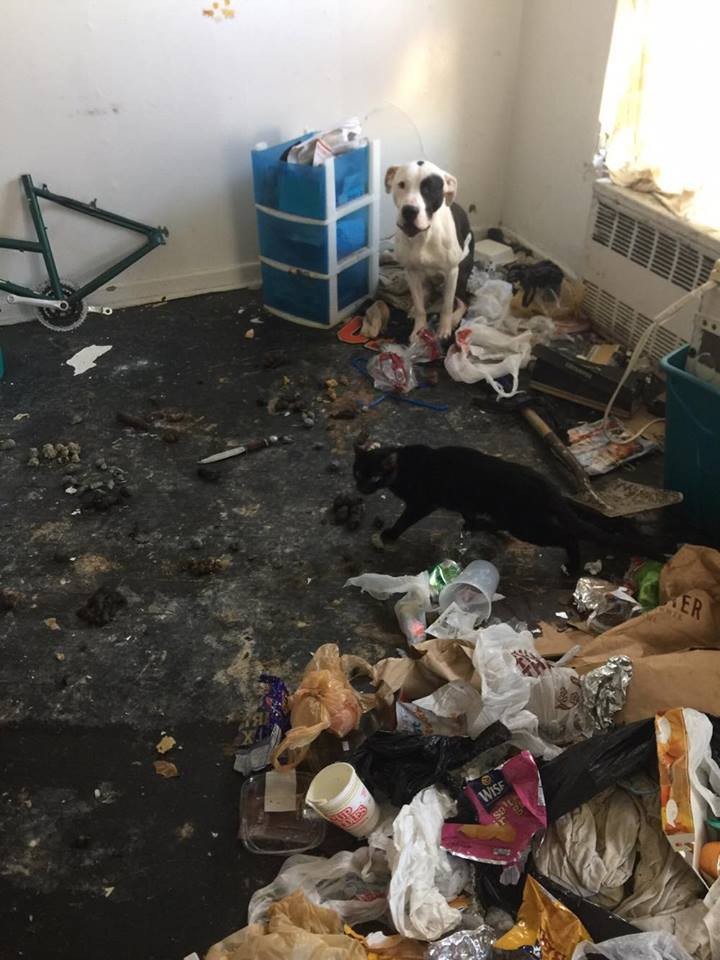 The neighbors, who had been aware of the situation for a few months, had tried to call animal services without response. The owner is also said to have regularly beaten the dog. It was only at the time of the owner's arrest, in the beginning of December, that Reggie and Sylvester were saved. 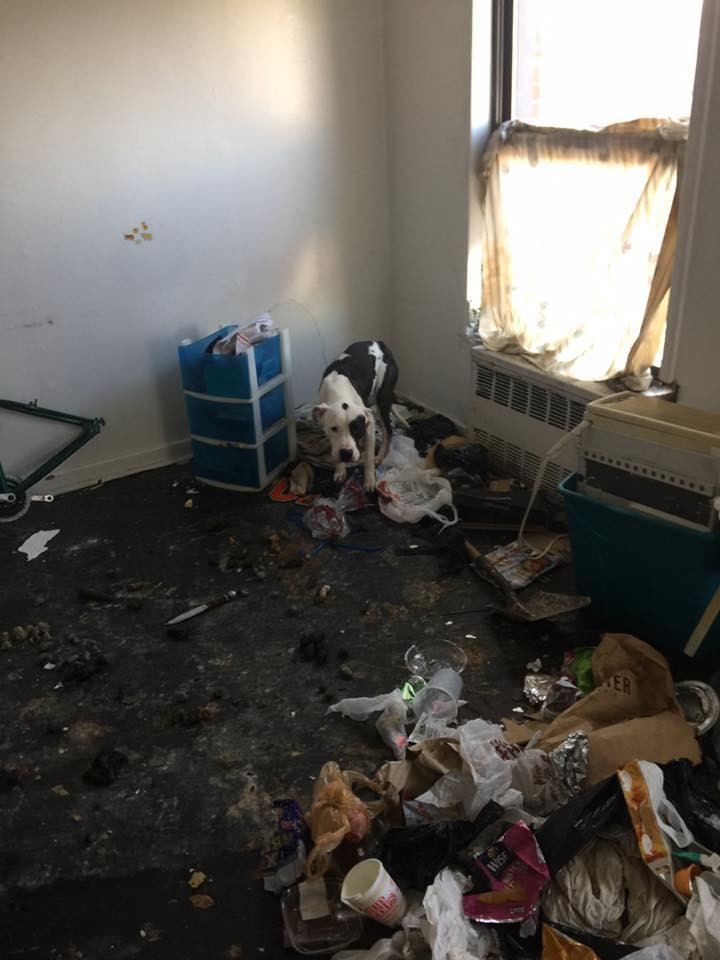 You needed a gas mask to go in there — it was so awful.I've seen pretty much the worst of the worst. But this was pretty bad. 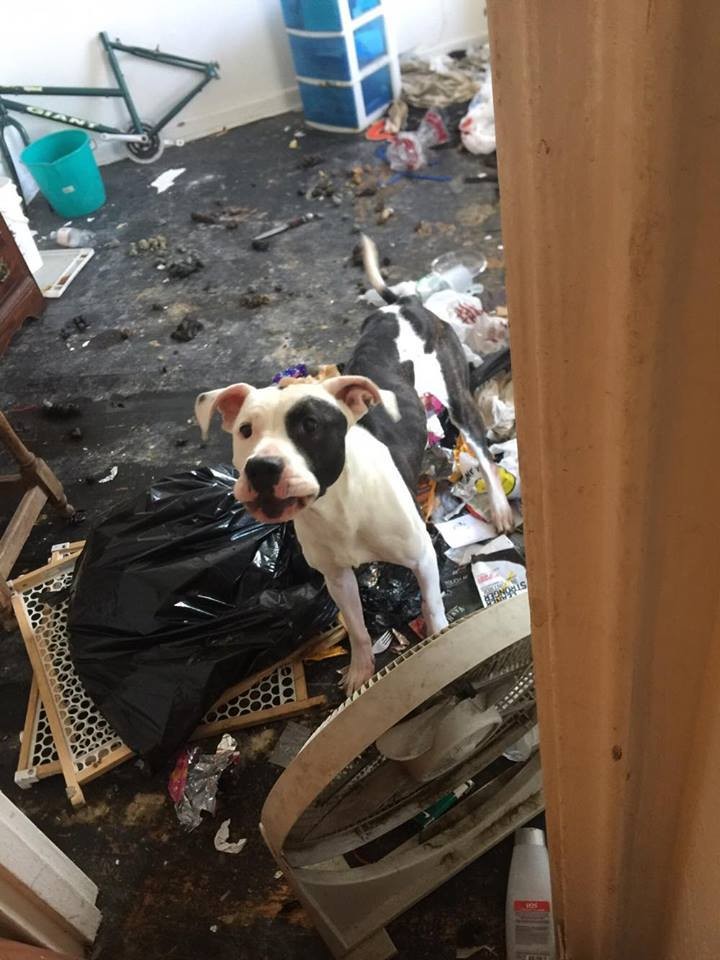 Staying in the apartment without any care would be impossible, so the neighbors took the pets to the veterinarian. Both of them were emaciated, malnourished and Reggie weighed 15kg less than he should have.

Reggie was put on an IV right away.Sylvester the cat fared much better than Reggie. He's thin, but he's much healthier than Reggie. 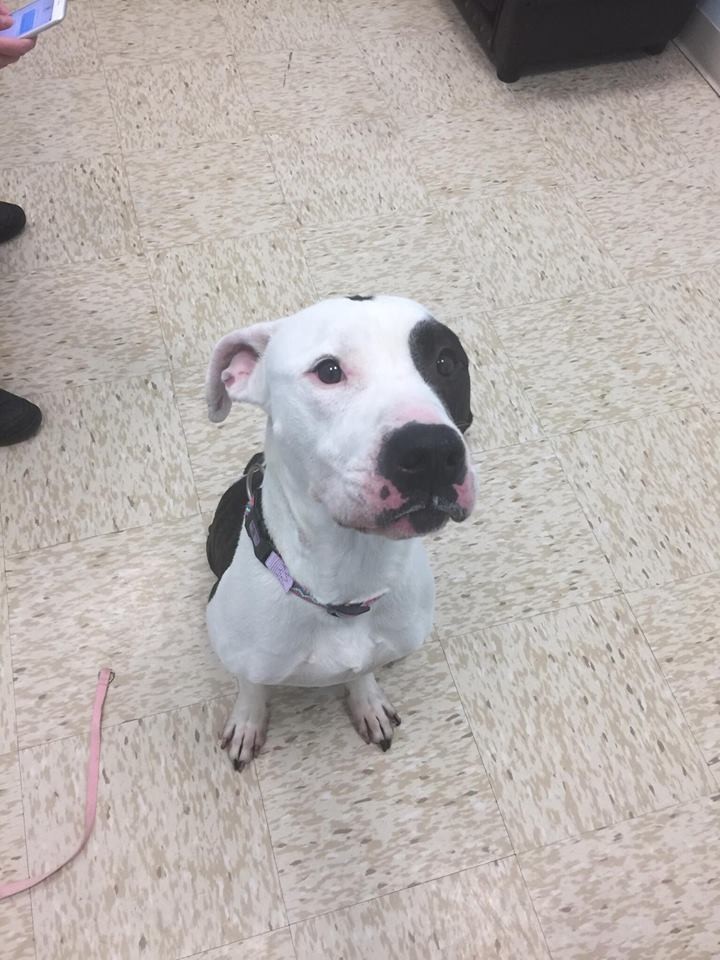 Despite their terrible start to life, Sylvester and Reggie were adorable and Stacey could not stop praising them. The pup is "very nice, very affectionate", and the kitty is "very social". 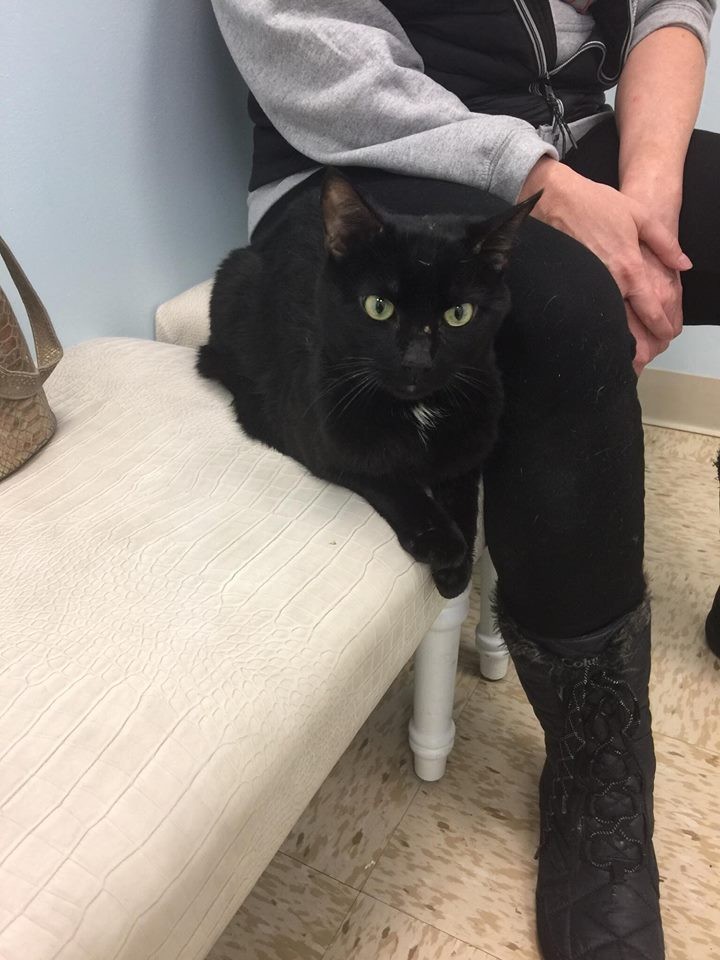 Upon arrival at the hospital, the animals were separated, but could finally see each other again last week. Stacey admitted:

I've never seen two animals so happy. [Reggie] was licking the cat. He was very happy.

The duo is free from their hell at last, and hopefully they will be able to find a new, loving family who will never again neglect or abuse them. The association is doing everything they can to make sure the pair stays together – after all, they are each other's best friends and have helped each other through traumatic experiences.

You can help Rescue Dogs Rock NYC by making a donation here, and contribute to Reggie and Sylvester's medical costs.