An abandoned collie in Mechanicsburg, Pennslyvania, has finally been taken into a shelter after avoiding rescue attempts for several days.

The dog, a 10-year-old female now named Carla, had been waiting in a park for her owners to return for several weeks in mid-January. She ran and hid whenever anyone made an attempt to approach her, meaning she was left alone in the park exposed to the cold weather.

Worried locals got in touch with Janine Guido, the founder of well-known local animal rescue and rehabilitation centre Speranza Animal Rescue. Relying on sightings reported by the Mechanicsburg community, Guido launched a campaign to find and save the dog. 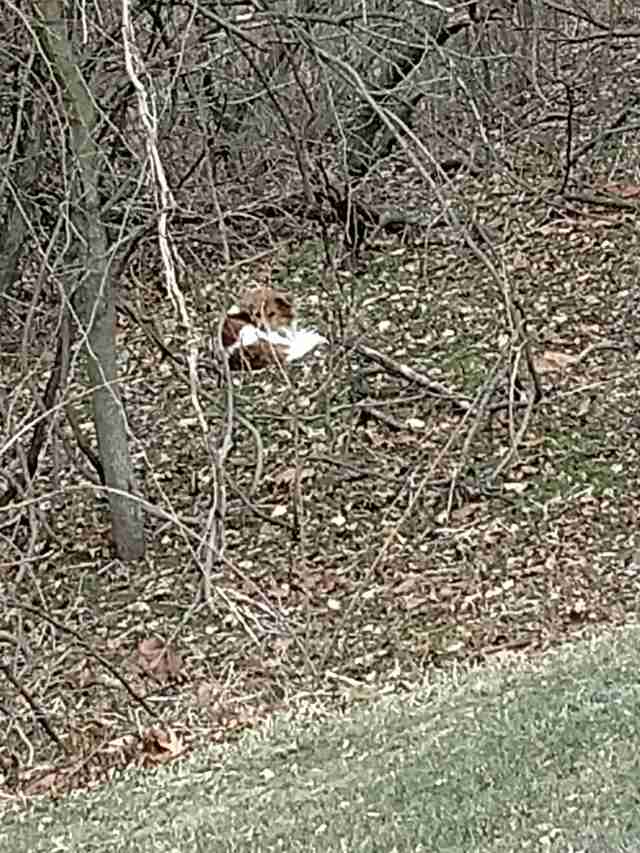 Ever wonder what dog dumped by her owners does? Sits and watches. Waiting for her family to come back.

While word about the abandonded dog spread through the Mechanicsburg community, Guido made regular visits to the park, attempting to gain the dog's trust when she was able to find her:

On the first and second day I went out I was able to hand-feed her. However, if I went to loop her with the leash she would back up. The park was a highly populated area, and she kept getting spooked with all the people around. Eventually after others had tracked her through the woods she relocated.

Following Carla's disappearance, volunteers spent two days searching the park and the surrounding area. However much to everyone's concern, she remained hidden until the early hours of Thursday morning. 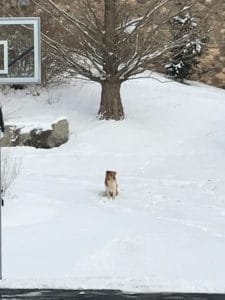 At this point, Guido received a call from a local resident who had spotted Carla hiding under a back porch. Guido immediately left to see if she could finally take the dog to safety, but after spotting Guido Carla ran away yet again.

Fortunately, another resident contacted Guido to report another sighting of the dog; and finally, Guido was able to rescue Carla. The dog was immediately taken to the vet to be checked over, where she was found to be 10-20 pounds (roughly 5-10 kilograms) under-weight. Carla hadn't been microchipped, confirming Guido's suspicion that she had been abandoned by her owners:

No neighbors recognize her. No lost reports with police. Sadly, we believe she was dumped and that's why she was staying in that same spot. 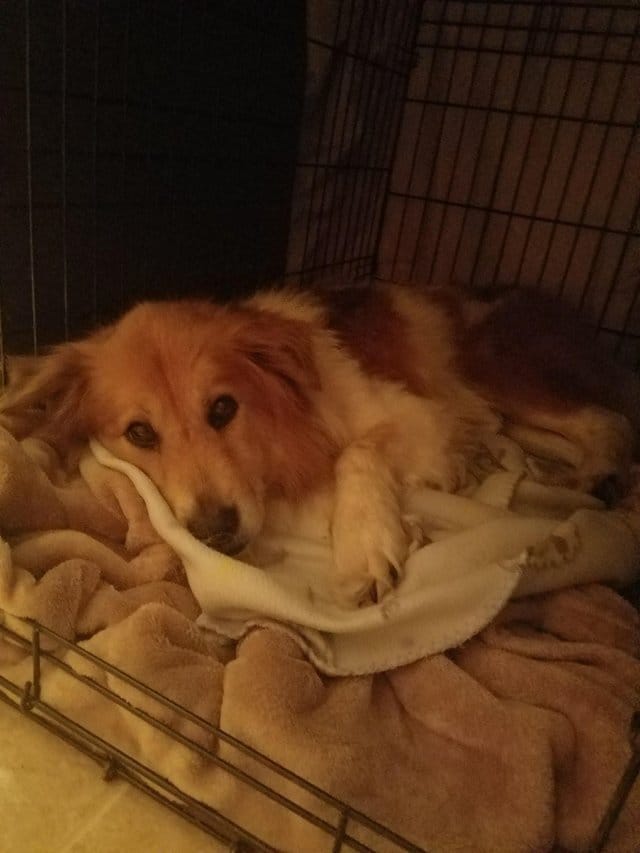 After vets had made sure she was well enough, Carla was moved to a foster home to rest and recover from weeks spent trying to survive in the snow. She will be available for adoption as soon as she is ready.

You can support Speranza Animal Rescue and the incredible work they do by clicking here, making a donation and helping them to continue saving animals.