Esperanza was only one year old when she was abandoned at a shelter in Mexico in 2010. The little dog had just given birth and sadly, volunteers were left with no indication as to what happened to her babies.

However, the heartbroken mother found some comfort when a litter of kittens arrived. Starving and weak, they were in critical condition without their mother to take care of them. Volunteers entrusted the newborns to Esperanza who immediately retook her role as a mother and began to feed and nurture the kittens. 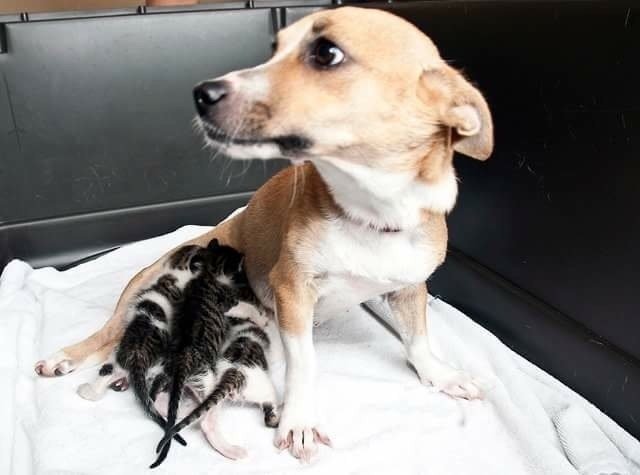 The improbable little family was eventually rescued by Coco's Animal Welfare, an animal rescue association in Mexico, where the canine met Evi Power, who was absolutely charmed by the caring and loving dog. She explained:

We were on vacation in Playa Del Carmen in 2010. Three days in, we decided to pet kittens at Coco's Animal Welfare. As we were leaving, they asked if we'd like to see a dog who was nursing a litter of kittens. There was an instant bond between Esperanza and my son, so we decided to adopt her. 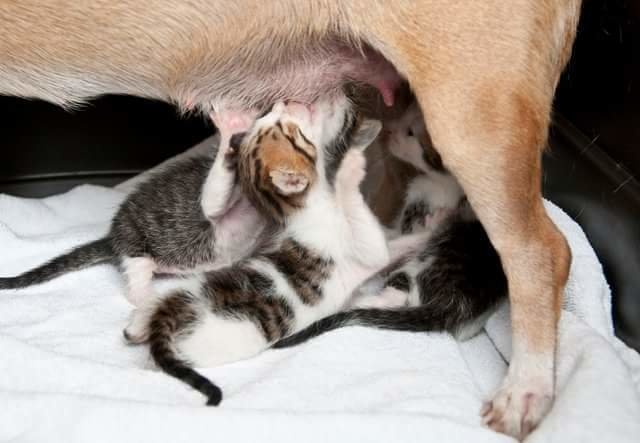 It was her son, Dan, who chose the name Esperanza, which means hope in Spanish for the special animal. The Pover family made the necessary arrangements for their new canine companion to come home to the USA with them, but not before her work as a mother was over. 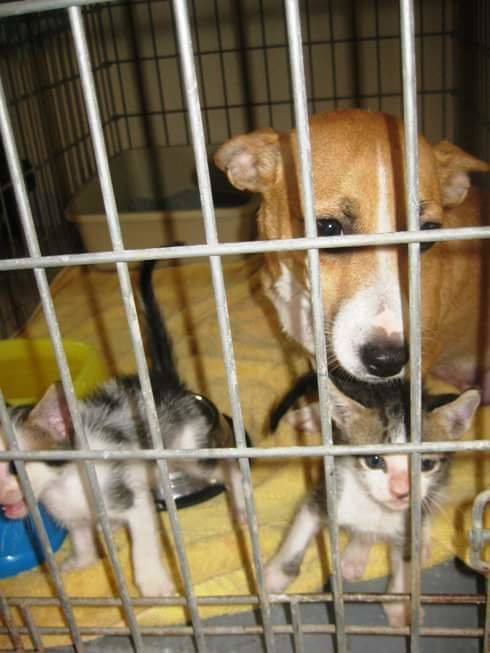 Two weeks later, when the kittens were strong enough to be separated from their surrogate mother, Esperanza set off for her new home in New York. Evi describes:

When she first came to us, she did not know what dog food or toys were. We had to teach her. Now she hoards her toys and loves to play. 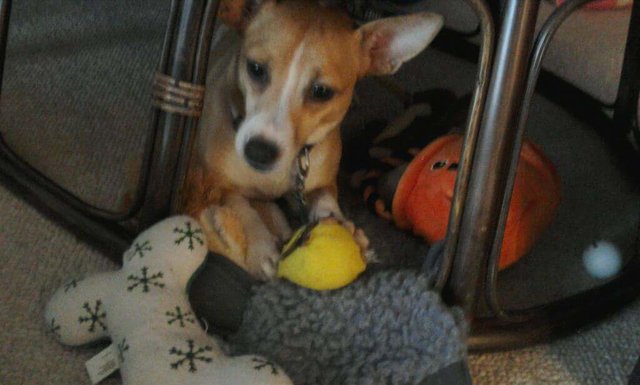 Dan and Esperanza have since become inseparable, and the little dog has been showered with love and affection since she arrived. As for her adoptive kittens, they too have all found loving forever homes to move on to. 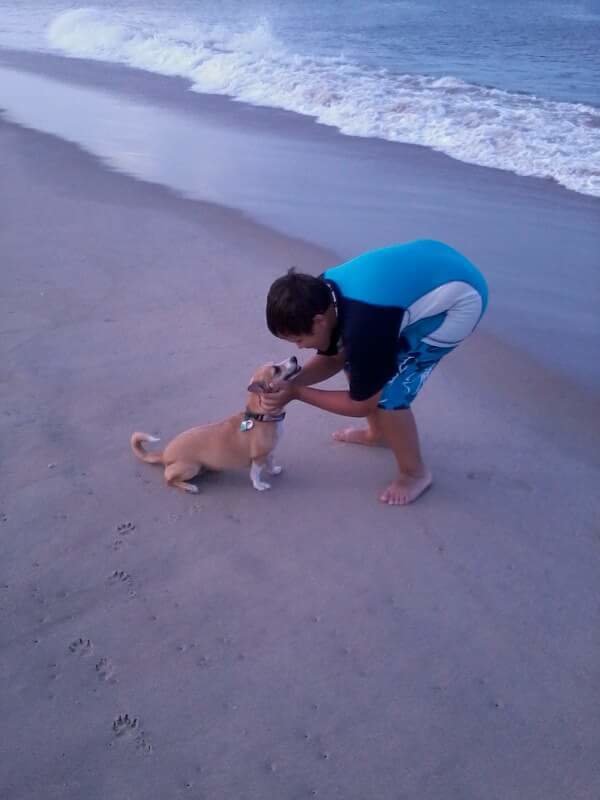 While Esperanza's story had a happy ending, there are all too many dogs that aren't so lucky.