Eastwood, a one-year-old Labrador, was abandoned by his family in December, presumably due to the fact that he has a slight leg deformity. He was found wandering the streets of Michigan, USA by Little Traverse Bay Humane Society, who took him in. 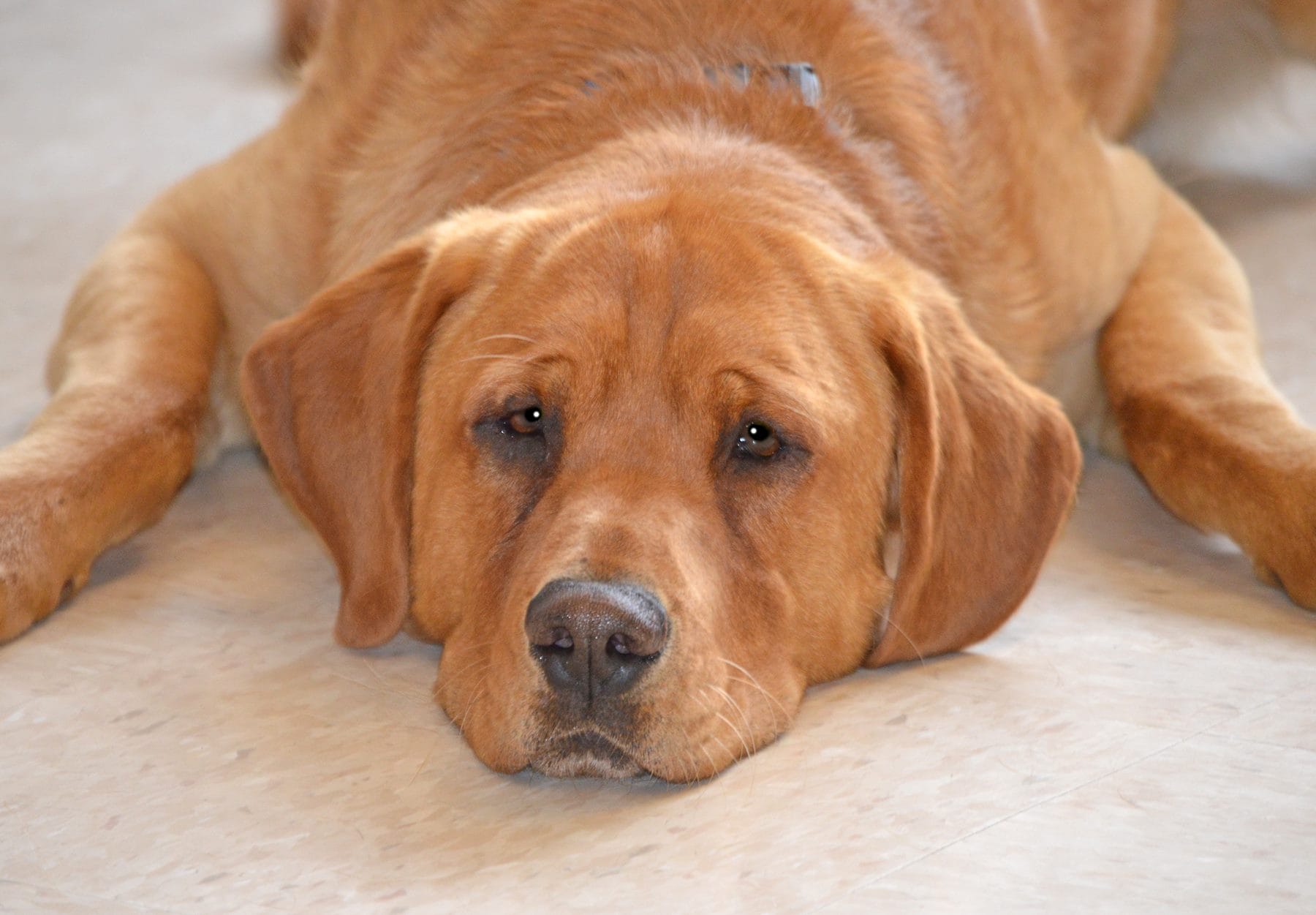 Earlier in May, the shelter decided to host an empty the shelters event in partnership with Bissell Pet Foundation. All adoption fees had already been paid, so they had extremely high hopes that all of their animals would be adopted, and the event proved to be very successful.

By the end of the event, all of the dogs had been adopted except for one, Eastwood. Volunteers were devastated that such a lovely dog hadn't been able to finally find his forever home, so they shared his story on Facebook:

Poor Eastwood is so lonely now that all of his pals have been adopted! Eastwood is the only dog left at the shelter after Empty the Shelters on Saturday, but we know the perfect home is out there somewhere. 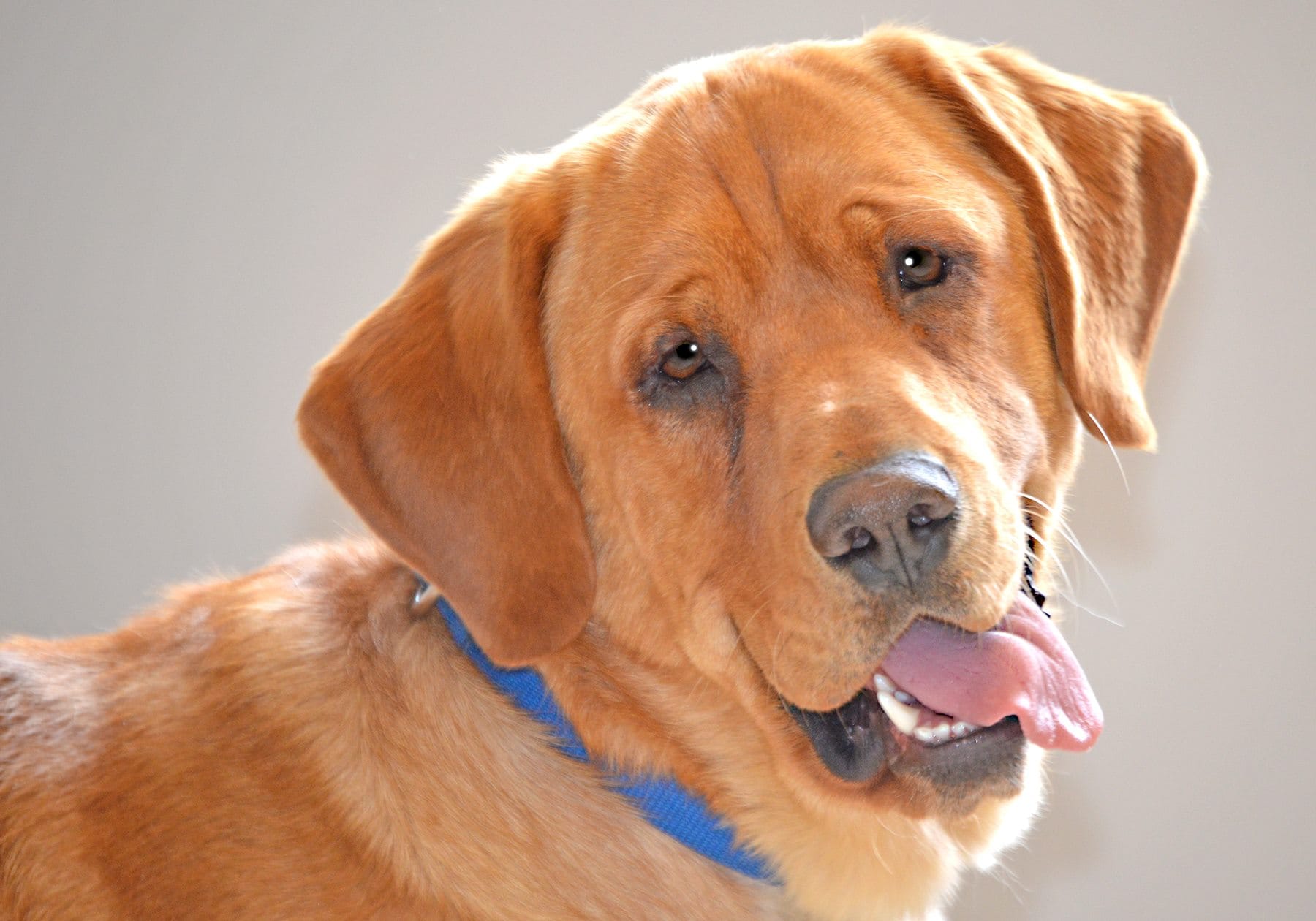 News of the unwanted labrador spread rapidly and Eastwood quickly had thousands of new fans and plenty of adoption offers. In fact, the shelter became so inundated with applications that they had to ask people to stop applying and described:

Thank you to everyone who submitted an application or expressed interest in this sweet boy. […] We are touched by the wave of love and support for this sweet dog-thank you! 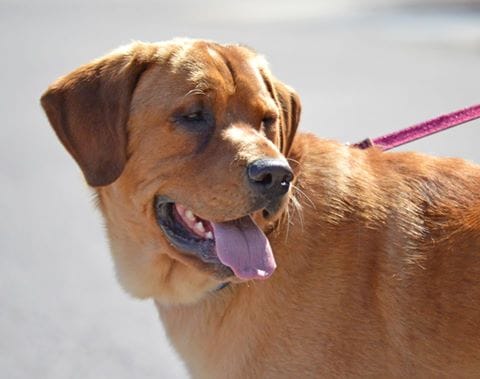 Staff at the shelter carefully considered all of the applications that they had received, knowing that Eastwood deserved to go to an amazing family.

In the end, it was Stan and Kimberly Van Gundy that stood out and were selected to become his new parents. 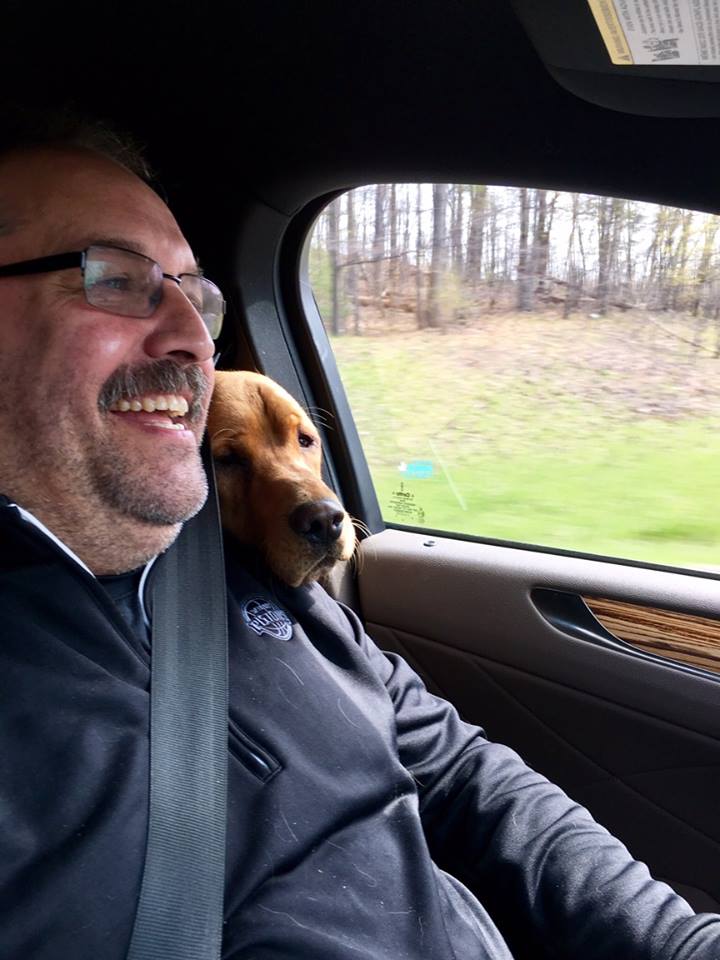 Stan is the head coach for the Detroit Pistons and has has long since been an avid animal lovers. Volunteers even made the newly adopted dog a Pistons bandana ready for him to take to his new home. Evans continues:

I think he’ll be very happy with the Van Gundy family, and them with him. They seem like a great match already. 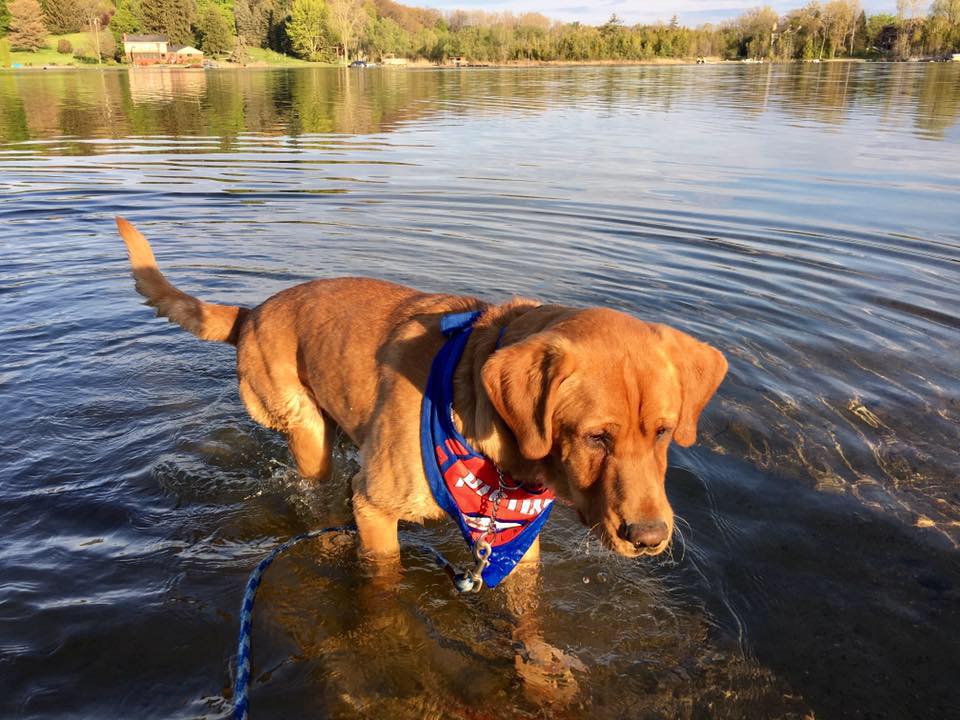