Heartworm is a serious and relatively unknown parasitic disease which affects a dog's heart, having dramatic consequences.

It can also, to a lesser extent, affect cats and is part of what is known as a zoonosis, ie a disease that can be transmitted between animals and humans.

It's a particularly difficult disease to diagnose with the treatment often being complicated and painful for the dog.

Heartworm is transmitted by a mosquito bite. This means it's important to be extra vigilant in hotter temperatures.

Learn to recognise the symptoms of heartworm disease so you can act on fighting and treating it as quickly as possible.

Heartworm in dog's: what is it?

As the name would lead you to believe, heartworm is a disease caused by a parasite, named diroflaria immitis, which settles and develops in the heart and pulmonary arteries.

The parasite is transmitted to the dog via a mosquito (Anopheles or Culex) bite. When they bite, the mosquito transmits larvae directly into the cut.

The larvae then begin to grow underneath the dog's skin and move to the liver and the heart where they become adult worms. 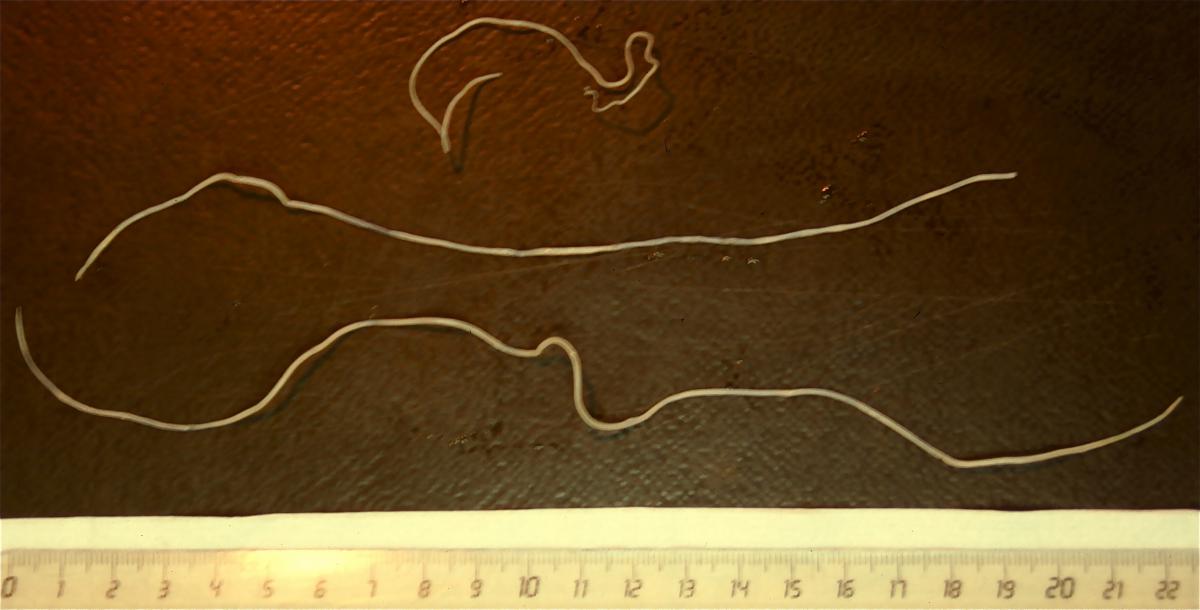 These worms are wired type, meaning they are very long and thin, allowing them to settle in the veins. You can find between one and 250 worms in an infected dog at one time.

Dirofilaria immitis can live between five and seven years in the dog, while it rarely last long in cats.

Heart worms can also be transmitted to puppies via the placenta. The worms will never reach an adult stage this way as they need a mosquito bite to develop fully.

Symptoms of dirofilariose in dogs: how to recognise them

When the worms reach the pulmonary arteries, then the heart, they cause an obstruction in the vessels and an inflammation which leads to pulmonary hypertension.

They reach the level of the heart when they reproduce and grow. Worms in the heart destroy the red blood cells. 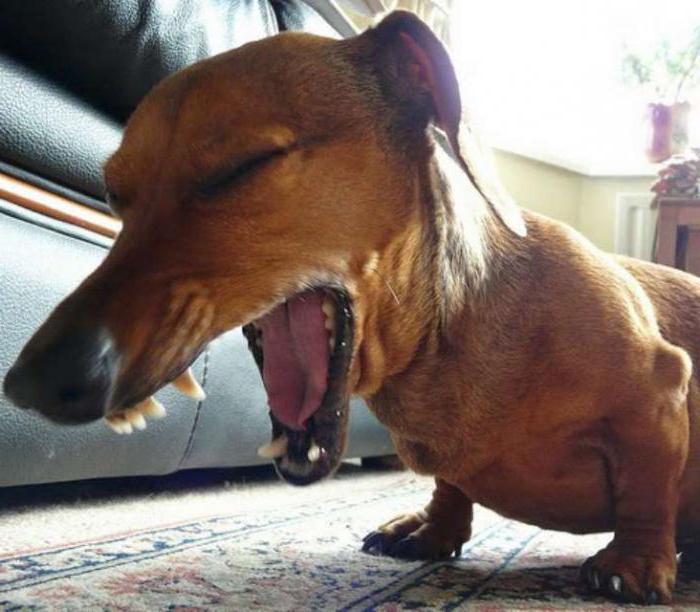 The number of worms present in the dog can cause the symptoms to vary or sometimes be imperceptible:

How to diagnose heartworm in dogs

In cases where the symptoms aren't visible before the illness develops to a relatively advanced stage, it is difficult to diagnose dirofilariose.

It is often necessary to combine several types of exams to get the correct diagnosis.

Likewise, so that the examinations don't give a false-negative result, it is important allow the disease time to set-up.

If your dog has been exposed to it, you will have to wait up to seven months before having it examined. 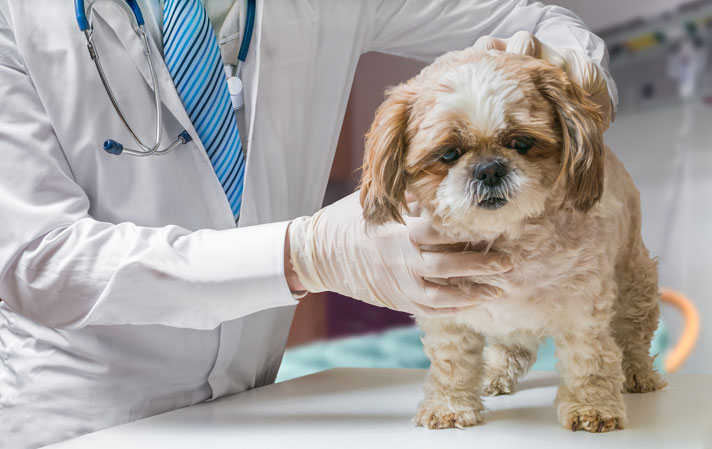 First a biochemical analysis will allow the vet to check if the functioning of the dog's organs has experienced a significant disturbance. However, it is worth noting that this veterinary exam does not make it possible to know if it is heartworm or another disease.

Serology makes it possible to locate any traces of worms in the blood, either directly, or through the specific antibodies intended to eliminate them. However, some dogs have no traces of either worms or antibodies in their blood.

A pulmonary x-ray makes it possible in the most advanced cases to see the worms or the damage they have caused.

Finally, when the parasites reach the dog's heart, a echocardiography will be able to confirm the diagnosis and establish the severity of the damage.

What treatment is needed for canine dirofilariose?

The disease can be treated by taking medication or undergoing surgery.

Medical treatment can be in the form of either pills or intramuscular injections. The latter are particularly painful for the dog and can last up to a year.

Surgery is a last resort and makes it possible to extract the parasites through the jugular vein. This method of treatment is very rare, expensive, risky and only practiced in the United-States.

How can I prevent my dog from getting heartworm?

Prevention is essential in stopping your pet from this serious disease.

You can protect your dog by limiting the number of mosquitos at your home or by directly protecting your pet from bites.

Beware of chemical pest-control as they are often toxic.

Stop your dog from approaching stray dogs as they are more likely to be contaminated.