James Cameron, director of award-winning films such as Titanic and Avatar, and his wife, activist Suzy Amis Cameron, have co-authored an article for The Guardian, drawing attention to the horrific impact that factory farming has on the environment and our health.

The couple are well known as advocates for animal and environmental causes. Suzy Amis Cameron is the founder of the U.S.'s first vegan school, where children grow a lot of the food they eat and learn about protecting the planet. 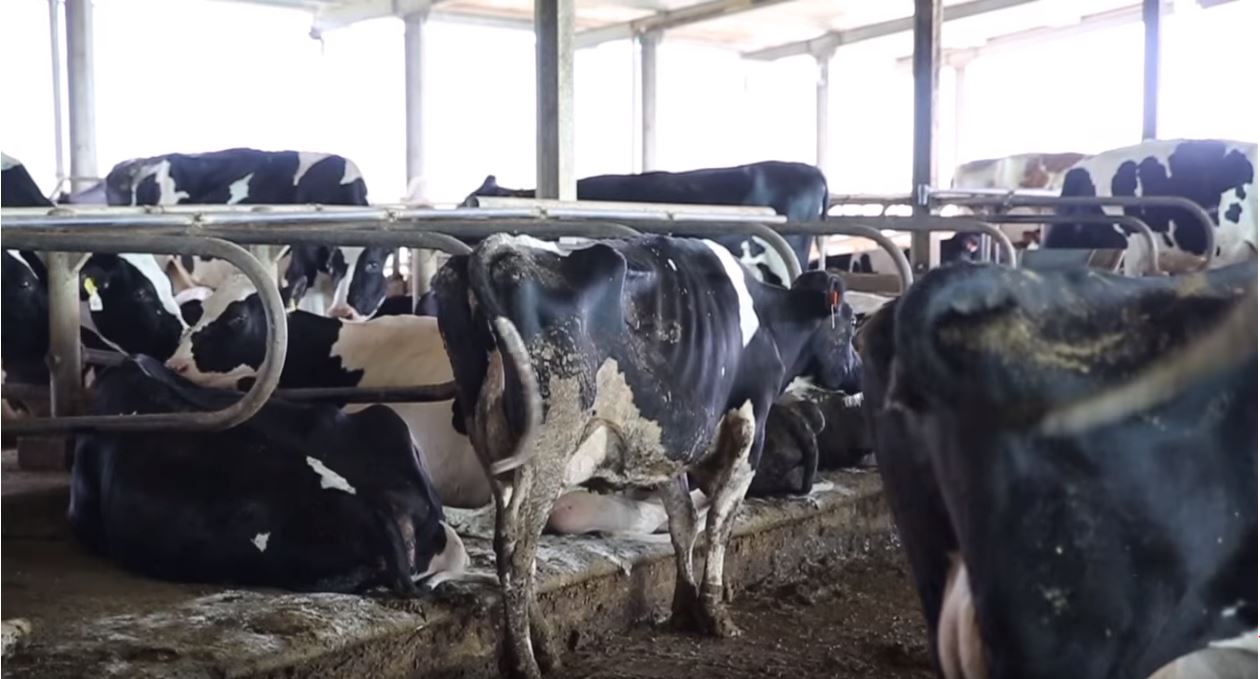 "Animal agriculture is choking the Earth"

For the Camerons, it is important to know about the terrible impact that industrial farming has, both on the world we live in and on our own health. If things don't change soon, the natural resources we depend on, such as water, will be in terrible danger.

In their article, James and Suzy remind their readers that mass meat, milk and egg production makes up 14.5% of all greenhouse gases currently wreaking havoc on our environment. This makes the industry the second highest producer of greenhouse gases on the planet, ahead of all transportation combined.

According to their article, it also 'uses about 70% of agricultural land, and is one of the leading causes of deforestation, biodiversity loss, and water pollution'. 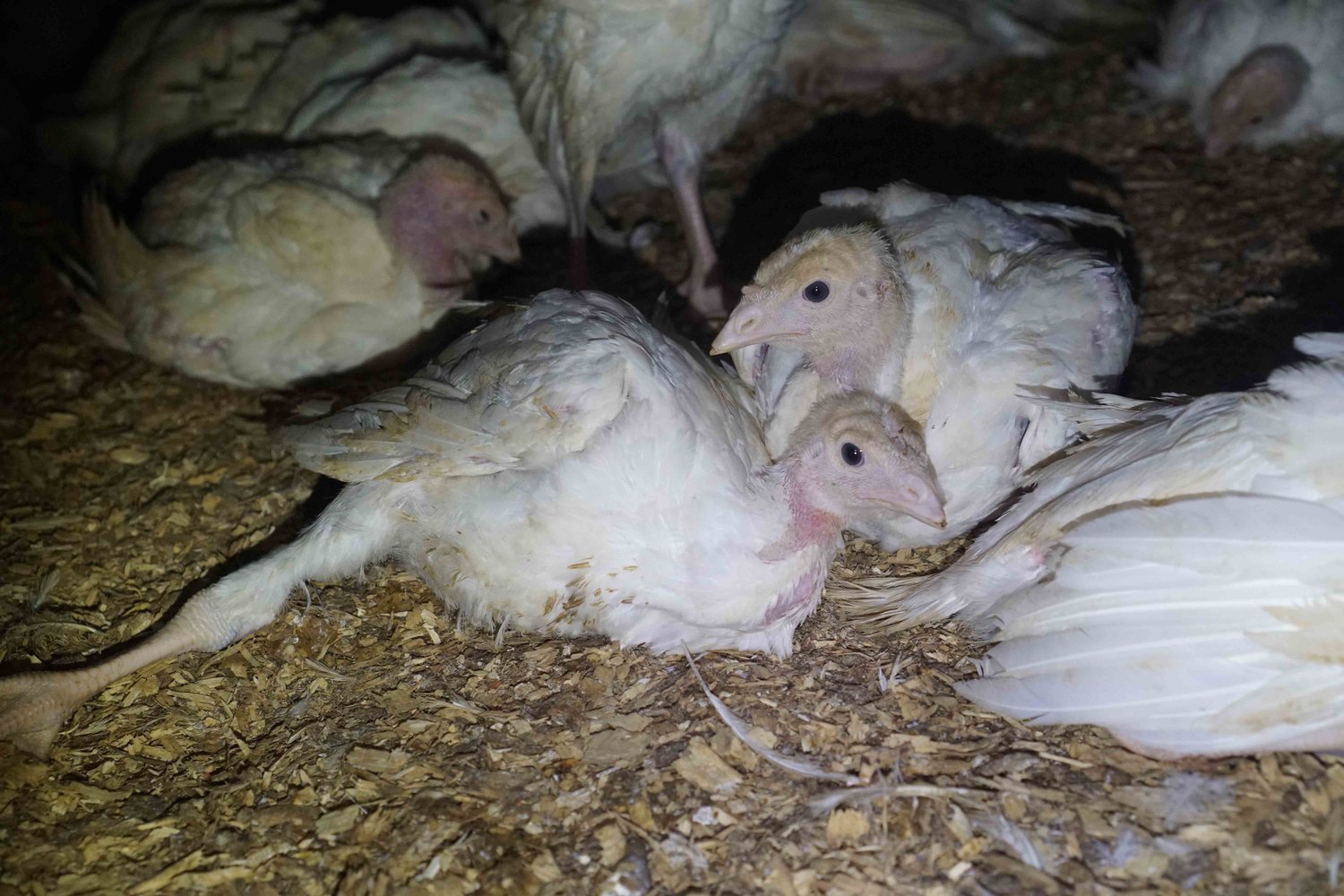 The consequences are not just environmental. As the Camerons highlight in their op-ed, eating too much meat and dairy heightens your risk of heart disease, diabetes and certain cancers.

"We must act now"

The Camerons have said that, in their opinion, we must act more quickly and change the farming industry to save our planet:

This can start with individual action. Five years ago, our family felt hopeless about climate change, and helpless to make meaningful change. But when we connected the dots on animal agriculture’s impact on the environment, coupled with the truth about nutrition, we took heart because it gave us something we could actually do.

They are incredibly hopeful that people will realize how much they can do. Americans cutting their meat consumption in half would have the same effect as taking 26 million cars off the road.

They also urge people to act politically as well as on a personal level, to affect change locally and nationally. By acting to protect the environment and making it easier to afford and access vegetarian and vegan food, our politicians make it easier for us to make lifestyle changes.

Animal rights and welfare groups have frequently denounced the farming industry for exploiting animals for profit, most recently for cruelty towards turkeys being raised for Christmas and dairy cows in Italy.

If you would like to make a change by going vegetarian or vegan, here are some tips to get you started!