Diesel's death, during the RAID assault on Wednesday 18th November in Saint-Denis, moved the entire world.

The hashtag #JeSuisChien was shared all over the internet and there was an online petition for the 7 year old Belgian Shepherd to be awarded a medal of honour which received over 47,000 signatures. Russia even gave France a little police puppy as a sign of solidarity.

Last Sunday, the police handler who worked beside Diesel went on the French radio to talk about his beloved dog who was killed serving her country. 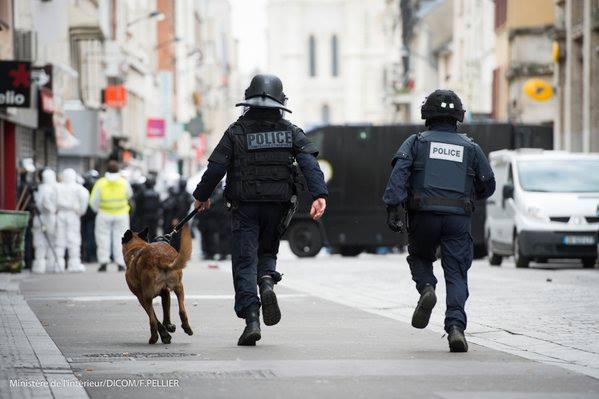 "The most incredible support"

Speaking anonymously, the officer particularly thanked the thousands of people who paid tribute to Diesel saying he was very touched by their incredible support:

Honestly, we are so touched. Especially that the whole world reacted like this. All these messages of support have massively helped with my grieving over Diesel's loss. 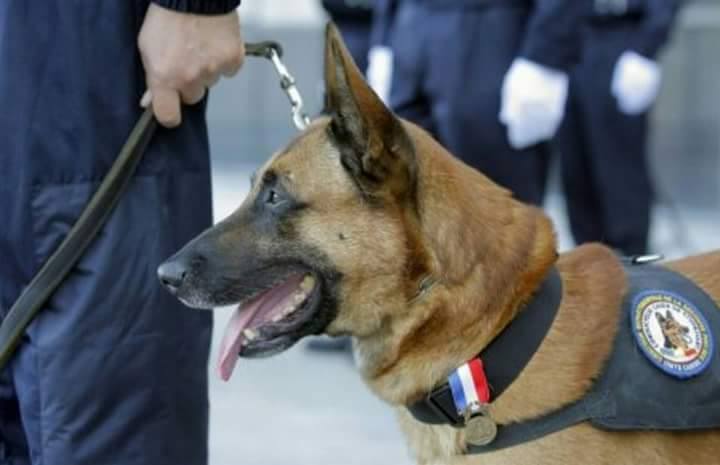 "I saw her run forward, lost sight of her, and then I heard the gunshots. And that was it."

The dog handler reflected on the moment he lost his companion:

As soon as we arrived, there were loads of gunfire exchanges and grenades being thrown. And then it was quiet, but abnormally so, it went on for a long time. 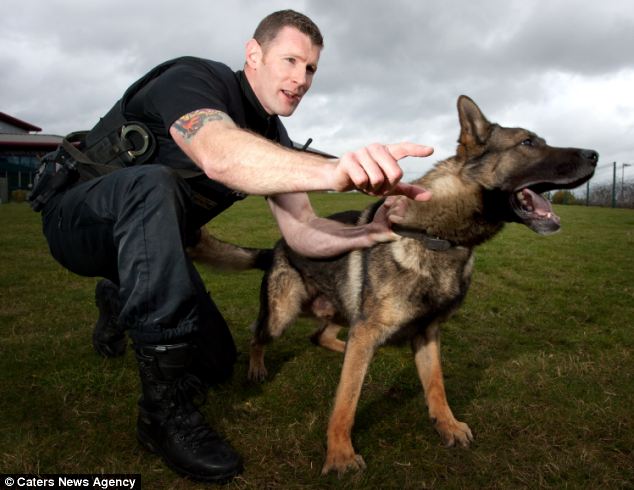 It was then that Diesel was given the signal to go inside the occupied apartment because the officers thought that the terrorists had been killed:

After a few minutes, we decided to send in the dog (…) to make sure it was a clear zone. She went around the first room, which wasn't occupied. So she then went into the second room. I saw her run forward, lost sight of her, and then I heard the gunshots. And that was it.

His voice cracked as the handler said how he had hoped he would see his dog return, "even if she was limping, other dogs had already been injured". But Diesel had been killed by all the bullet: "She"ll never come back", her handler finished. 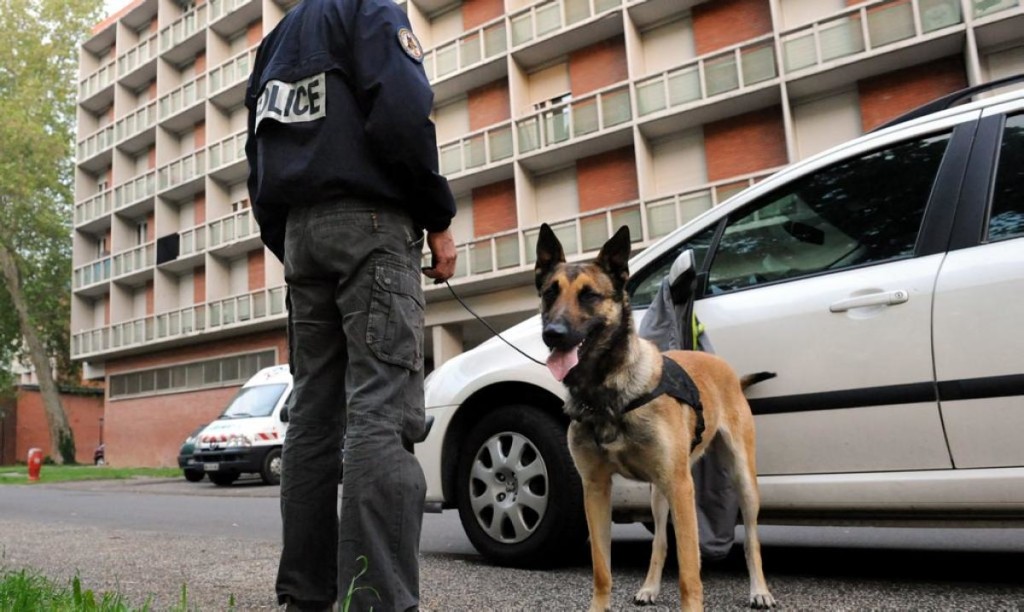 An extraordinary relationship based entirely on trust

The man also explained how these elite dogs are trained and how their relationship with their officers is built entirely on trust and is central to their duty:

Trust builds everyday. It's a mutual trust, she had total confidence in me, and I in her, we both knew how to react to one another when on duty. 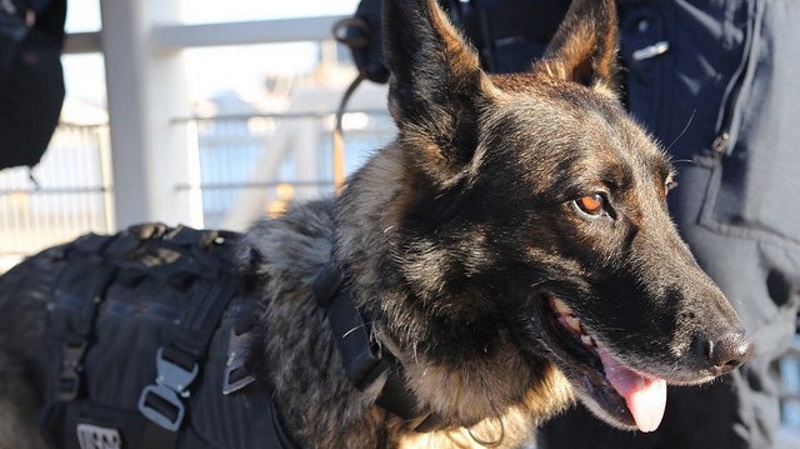 "Diesel was meant to retire in the spring"

The seven year old Belgian Shepherd "was meant to retire next spring", the officer admitted. She worked in the RAID for five years alongside her human handler and best friend.

As for whether Diesel will be officially honoured, the RAID handler hopes so:

We've already had dogs who have been honoured and Diesel is the first to have died in action. I am confident she will be.