While he was preparing for his New Year's Eve party on December 31, the garage belonging to Adel Conley's neighbor caught on fire and spread to his own where his two dogs were.

Seeing the flames threatening his home, the Kentucky man had to flee. Panicked, he called the firefighters, who arrived shortly after. 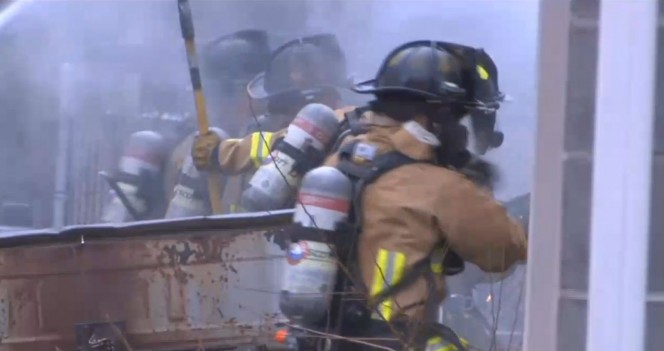 While he watched helplessly as the flames destroyed his hime, he acted in desperation: "I wanted to get my dogs out, but they wouldn't let me go in there. I love my dogs," he explained afterwards to Wave 3 News.

While the firefighters were able to extract one of his two dogs, safe and sound, they told Adel that the the other had sadly not survived. At least, that's what the state of the garage, completely in cinders and black with smoke, led them to believe. 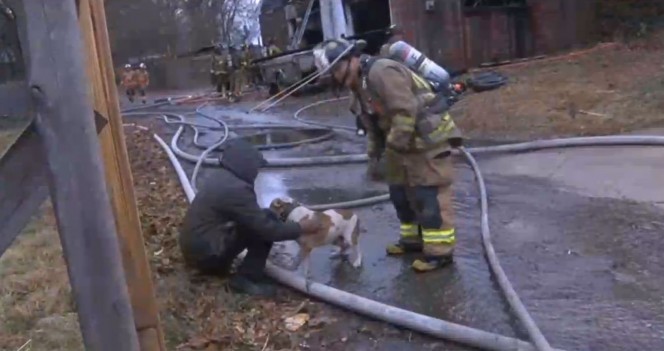 But that same night, when rescuers were moving furniture destroyed by the fire, they stumbled on Adel's second dog, who miraculously managed to survive the flames from the interior of the garage. He was unharmed. 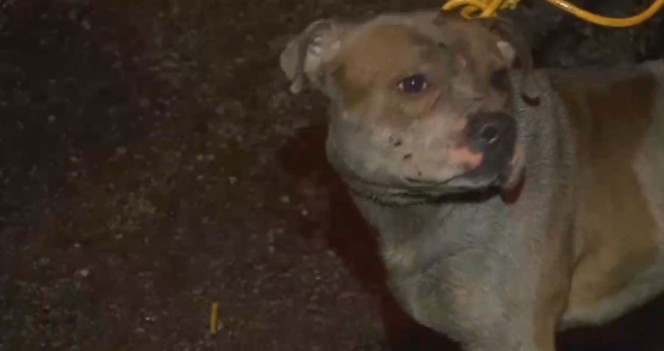 Which rendered his human – who up until this point was devastated by his loss – euphoric. Despite the destruction of his belongings, Adel considers himself extremely lucky to still have his two furry friends at his side and his own health. 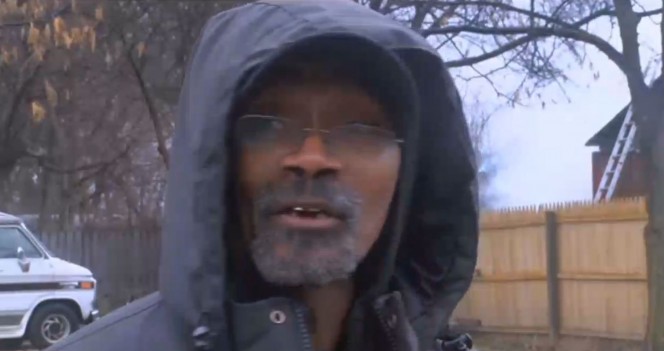