The instinct of survival.

It is without a doubt what caused this cow, destined for slaughter, to jump into the water while she was being boarded on a ship, which would surely bring her to her death. 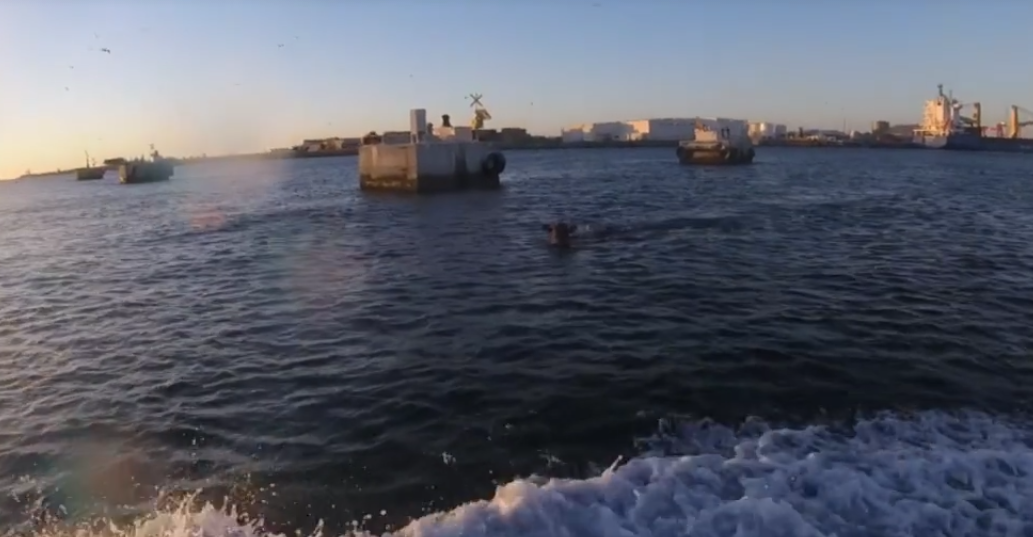 The boat belonged to a company called Wellard in Australia. Every year, Australia exports more than a million cows and two million sheep to the Middle East. Enclosed in cargo ships, the animals live through horrible conditions during the voyage, and many don't even survive.

The organization Animal Australia has since launched an investigation into the inhumane treatment of animals during their transport and the conclusions are overwhelming.

Millions of cows, sheep and goats have endured long sea voyages just to be subject to what is often shocking mistreatment, then be slaughtered  fully conscious in countries without laws protecting the well-being of animals.

The cow who plunged into the water escaped a cruel destiny. After reaching the shore, the animal fled, and it took 24 hours to recuperate her, several miles away. 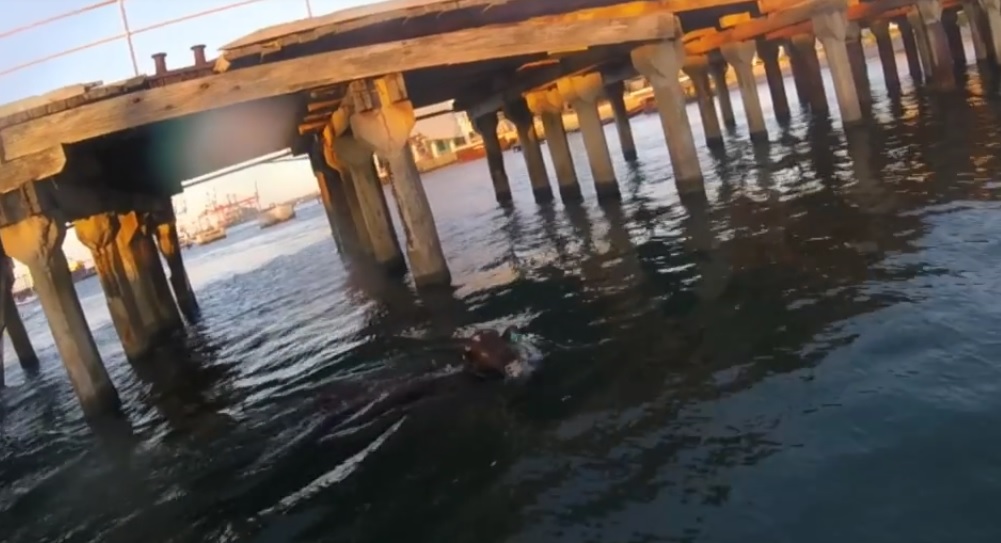 A number of people demanded that the cow, who fought so hard for her life, be saved so that she can live out her days peacefully in a sanctuary. Sadly, the Wellard company has yet to comment on the affair, and the future of the animal is uncertain.

Sign the petition to demand an end to the exportation by boat for live animals. 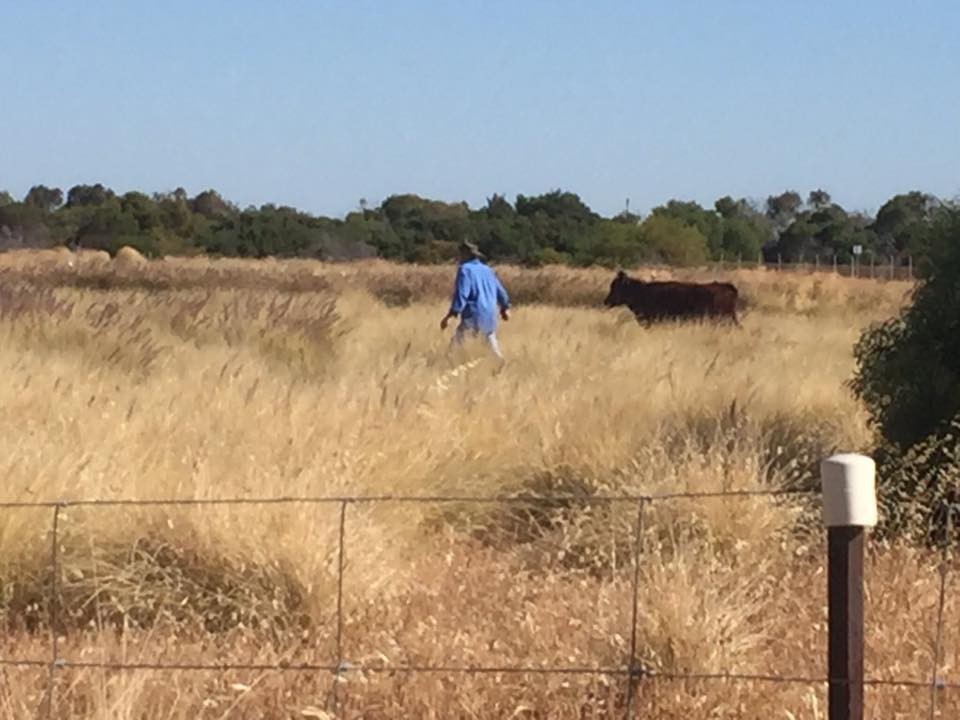 Watch the video of this incredible sea rescue:

Fremantle Port – Livestock RescueEarlier today, rescue vessel R100 and rescue jet ski TAB1 tasked to the Fremantle Inner Harbour where a cow had entered the water, and was trapped under a jetty. Whilst waiting for a vet to assist rescue teams, the animal again entered the water near the Western Australian Maritime Museum where rescue jet ski TAB1 attempted to guide it to the nearest safe beach.
The animal made its way to shore before running on land into the Fremantle town centre, where rangers and other agencies took over the recovery operation.

Fremantle Sea Rescue crews will assist any life – human or animal – in danger within our oceans and waterways.