Man's best friend never fails to surprise and amaze with their incredible loyalty, and the story of a patient little dog in Korea just goes to show just how special the bond between dog and human can be. 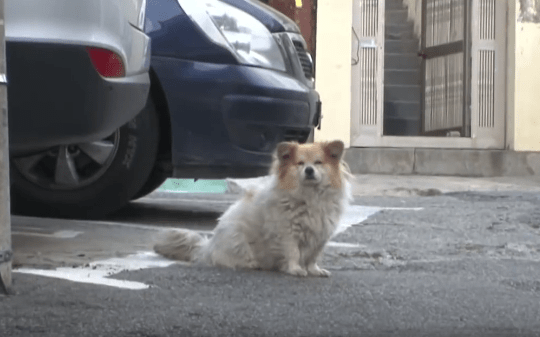 The special canine has waited for his owner in the same spot every day every day since she left three years ago. He has touched the heart of nearly ten million people since a video about the dog was posted online at the start of May.

The animal used to live with an elderly woman who took care of him, until one day she left and didn't come back. 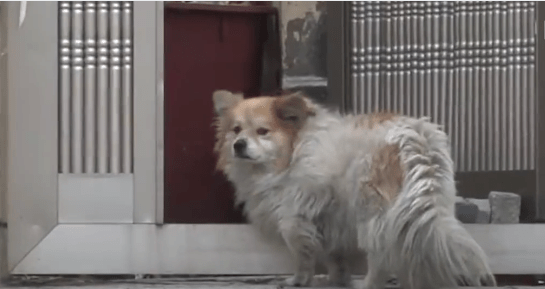 Unable to understand this loss, he continued to wait outside of their house every day in the hopes that his human might return. It was later discovered that his owner had suffered from Alzheimer's, but neighbors do not know what exactly happened to her. 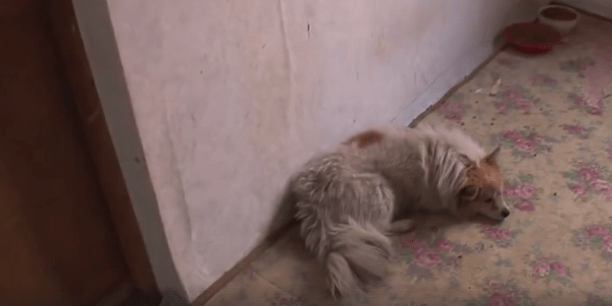 The little dog continued to live in the deserted house with no electricity and nobody to take care of him. Luckily, local neighbors, touched by his unfailing loyalty, began to give the canine food and water and look out for him. 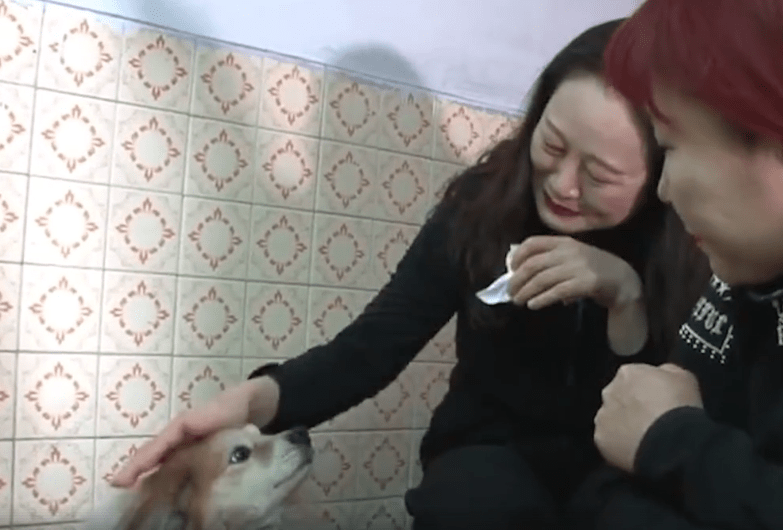 This story bears remarkable similarity to that of Hachiko, the dog that waited at Shibuya station in Tokyo every day for nine years after his human sadly passed away and the little dog has been nicknamed 'mini Hachiko' due to his unwavering loyalty.

Both of these stories demonstrate just how special a canine companion can be.