Bernadette Nunney and John Wilcock were found guilty of causing unnecessary suffering to a protected animal and failing to ensure the needs of animals for which they were responsible at Leeds Magistrates' Court in Bradford, England.

In total, 43 dogs were seized from the property where the couple ran a puppy mill, and the pair were given a 20 week suspended sentence, were ordered to pay a combined total of $730 in costs and were banned from owning dogs for life after the RSPCA uncovered their inhumane operation. 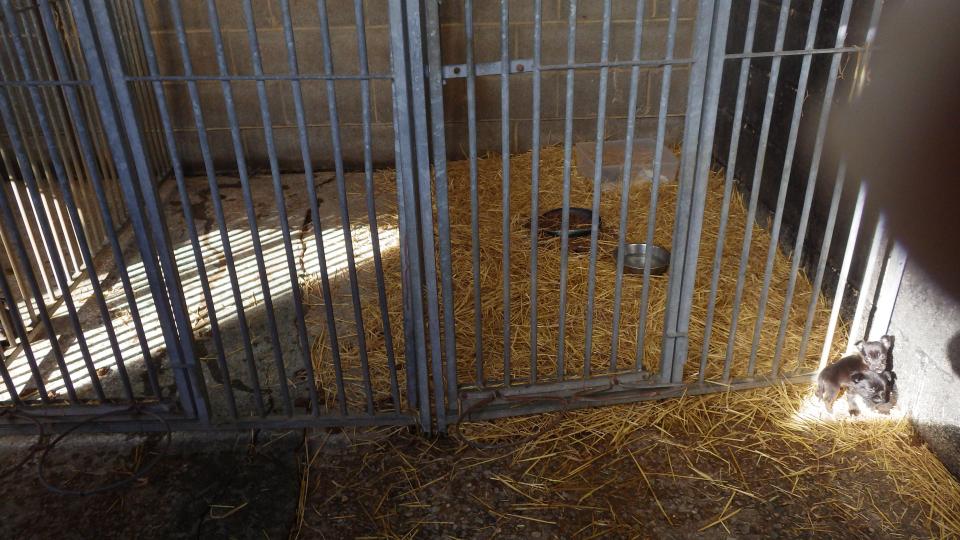 The puppies were advertised as having been bred in a family home, but this couldn't have been further from the truth. The dogs were malnourished and kept in concrete kennels, often with no bedding, and had been left to live in their own filth.

These terrible living conditions led to both physical and behavioural problems, perhaps the most severe of these being the highly contagious parvovirus, which attacks the intestines and heart. 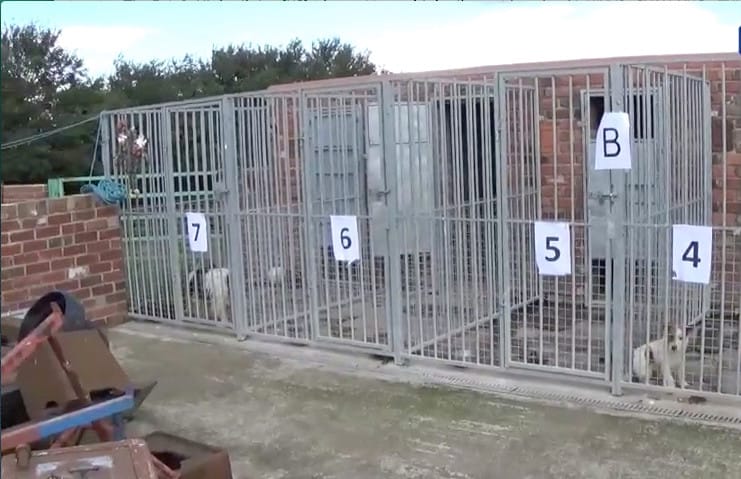 This disease was found to be the cause of the death for numerous puppies at the mill, including those horrifically found dumped in a wheelbarrow.

The collie puppies, along with an adult dog, were piled on top of each other when the RSPCA raid took place in September 2015. They had contracted the virus as they were neither vaccinated nor cared for, and tragically passed away. 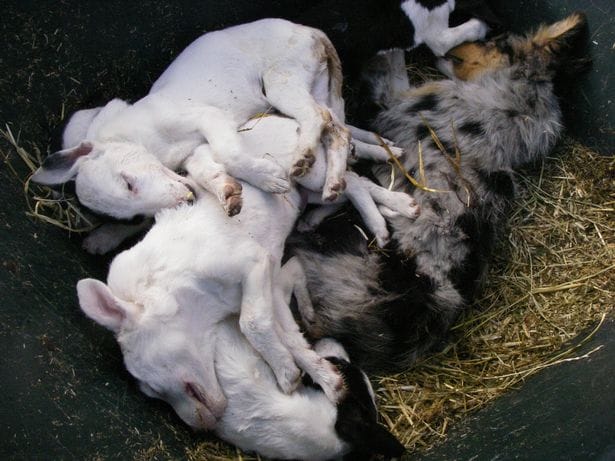 Shockingly, one of the dogs was still alive when the charity arrived and was clearly struggling to breathe underneath the weight of the others. They immediately rushed the animal to the vet, but were sadly too late to save him.

What I saw that day will stay with me forever. The sight of the live puppy buried within the pile of dead puppies was heartbreaking. There was nothing we could do to save her. The way those puppies were left to die highlights how these people simply see them as commodities which I find totally unacceptable.

The RSPCA was alerted to the pair's cruel operation when multiple customers came forward and reported that their new puppies had died shortly after buying them. RSPCA inspector Ian Briggs explained:

In some of the worst cases, their beloved family pet dies in their arms just days after bringing them home.

An undercover BBC team from the TV show Rogue Traders also carried out an investigation into the mill. They sent a reporter to buy a puppy, and brought home Gizmo, an lhasa apso puppy for the price of $335.

Animal behavourist Carrie Evans inspected the dog and found that he was ill and extremely timid. 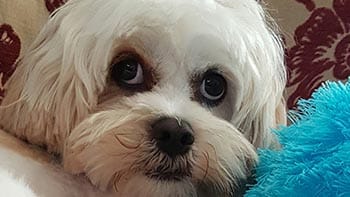 She described how the dog was covered in urine and faeces, and initially thought that the he was a cream colour. It was only after they bathed him that they realized the dog had been stained from living in his own filth, and was actually white. Evans told the RSPCA:

Due to bad breeding, Gizmo has horrendous deformities in his legs and feet, and his feet can sometimes rotate backwards. He also has an undershot jaw.

Luckily, Gizmo got his happy ending from this sad story. Evans quickly fell in love with the puppy and adopted him. 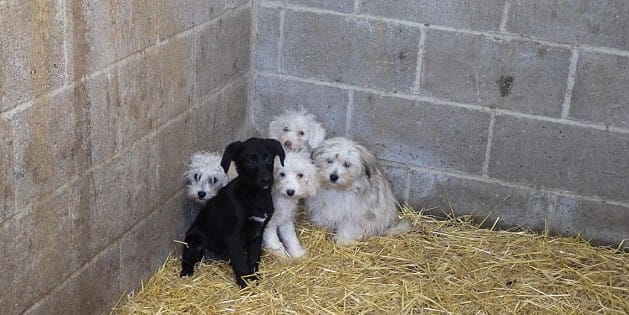 In their Sold A Pup report, the RSPCA estimated that around 400,000 puppies that come onto the marketplace a year are from unlicenced breeders, with only 3000 from rescue organisations. 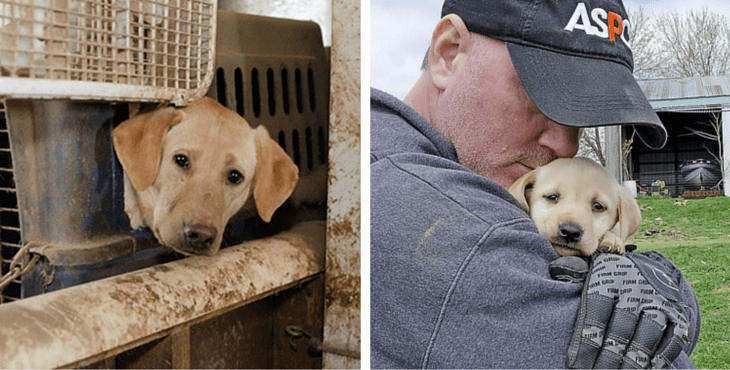