Cats are curious by nature, and this can often in fact be more of a curse than a blessing…

A nine-month-old Bengal crossbreed called Bobby had a bit of a shock earlier this month when he climbed into a washing machine, only for his oblivious parent to turn it on. 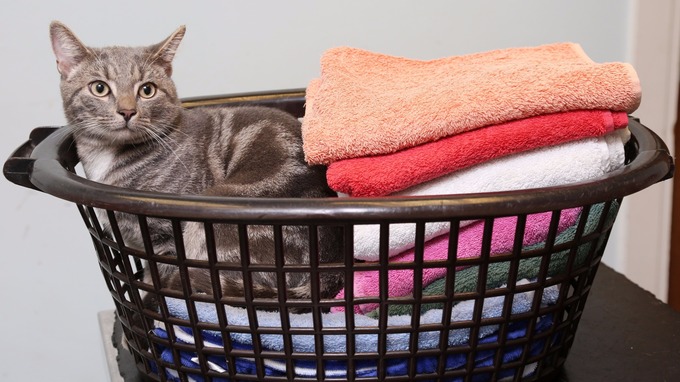 Lisa Keefe from the Meadows, Nottingham in the UK, had not realised that her precious kitty had got inside to take a rest.

Bobby was spinning in a 60°C cycle until Keefe heard "a loud thudding noise" coming from the machine, and rushed to rescue him.

The animal was taken to a pet hospital in Nottingham to recover, where he was given IV fluids to cope with the shock.

But this is not unusual behaviour for Bobby: Keefe says he has hidden in the washing machine before and she had checked before putting in this load. And yet when she heard a strange noise:

I rushed to the machine and could see the colour of his fur mixed in with the quilt.

Keefe says she was "petrified" and acted as quickly as possible to save her ball of fluff. 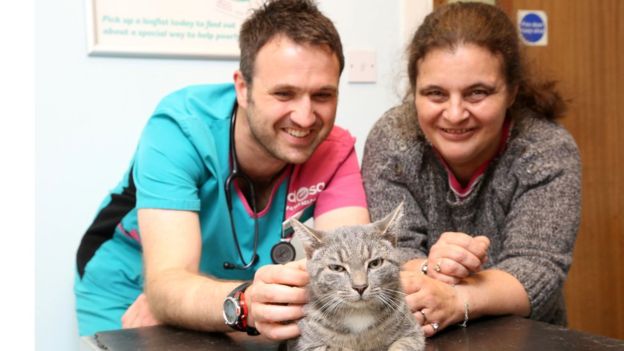 Luckily, Bobby survived the ordeal. Lisa affirms "Bobby's learned his lesson the hard way, he doesn't go anywhere near the washer any more."

But he's gained more than just a lesson from this experience: Bobby has been nominated for a PDSA (People's Dispensary for Sick Animals) Pet Survivor award.

The vets looked after Bobby until he was back in good health. After several hours of monitoring, he could go home and recover. But he is obviously one lucky cat: the vets say they've "never heard of a cat surviving a washing machine cycle."

This story had a happy ending for Bobby, but it could have just as easily gone very wrong. If you have a feline or canine friend, do make sure to double check before putting your clothes in the wash!