Cat owners know all too well how their feline friends just love to bring 'gifts' from their outside adventures. From leaves to mice, cats are known for bringing all sorts of treats into the house.

For one family, this special present was a curious ball of feathers and grass. 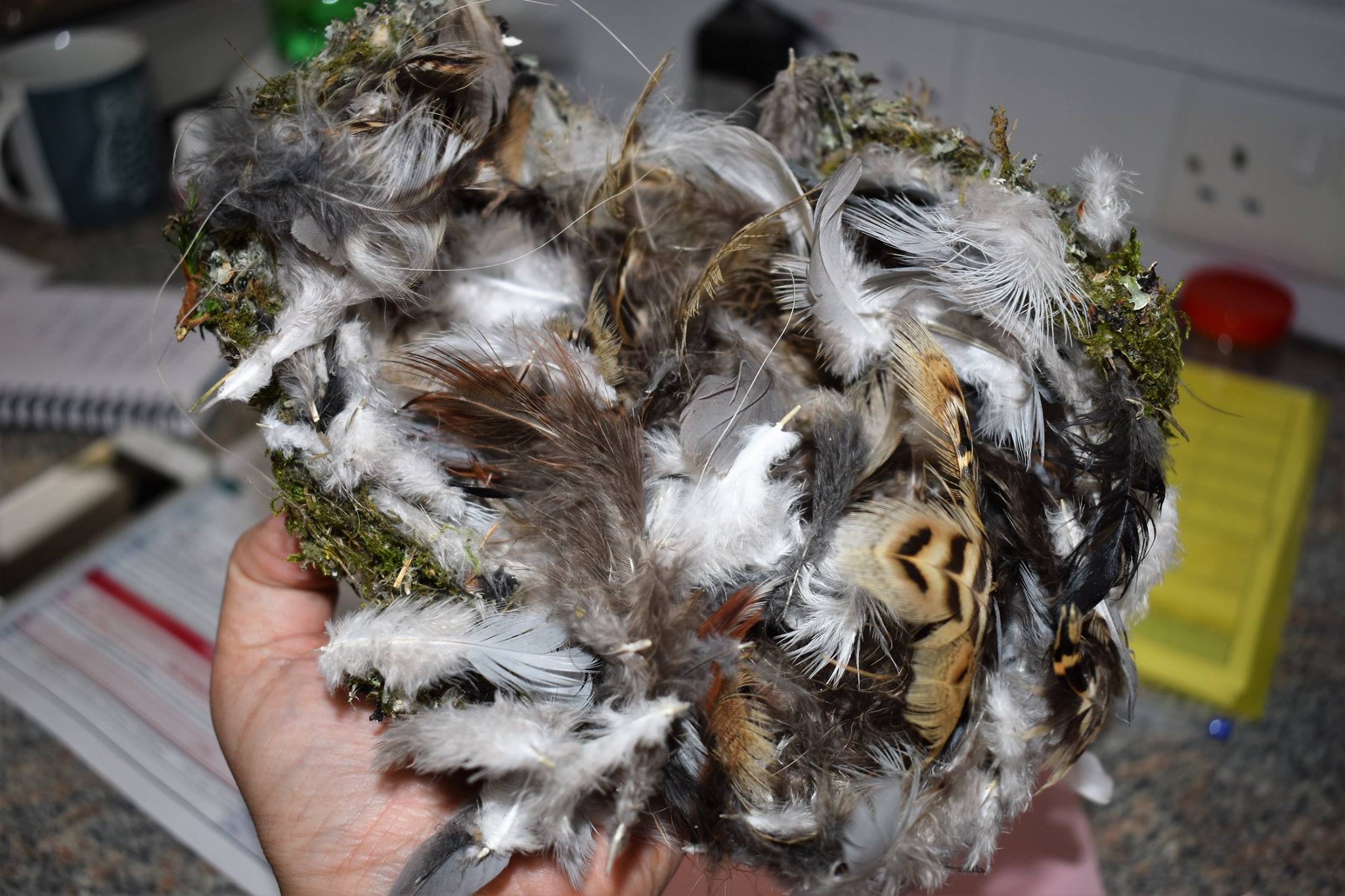 Suitably confused as to what the strange mix of materials was, they decided that caution was best. Upon closer inspection, the unusual ball revealed itself to be a nest.

Luckily, the careful family brought the nest to exactly the right people at Folly Wildlife Rescue in England. Sarah Nunn, a trustee at the centre described to The Dodo:

They didn’t know where the nest had come from, so they couldn’t return it where it should have been. It was completely unopened. They had no idea if there was anything in it all. 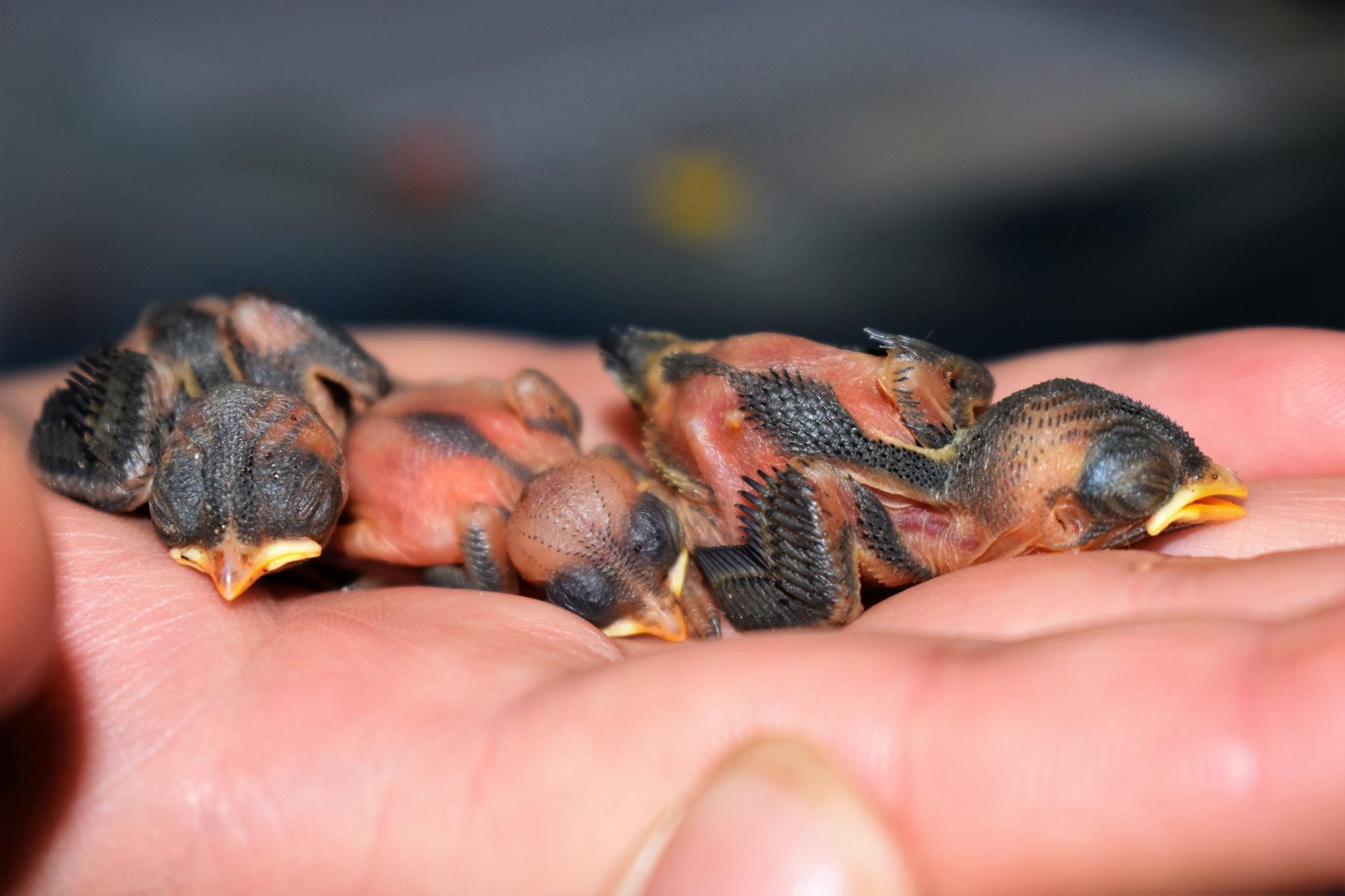 After removing one layer of the beautiful nest, the staff finally discovered what was hiding inside. They found three tiny long-tailed tits, an unfertilized egg and two others that hadn't been so lucky and sadly hadn't survived made it.

The baby birds were absolutely tiny, and at first, the team weren't even able to identify their species and incorrectly labelled them as goldcrests.

A week later and the birds have been reported to be doing well, but staff are aware that it is still too early to tell if they will be strong enough to make it, but they are determined to give them all the care and attention that they need. 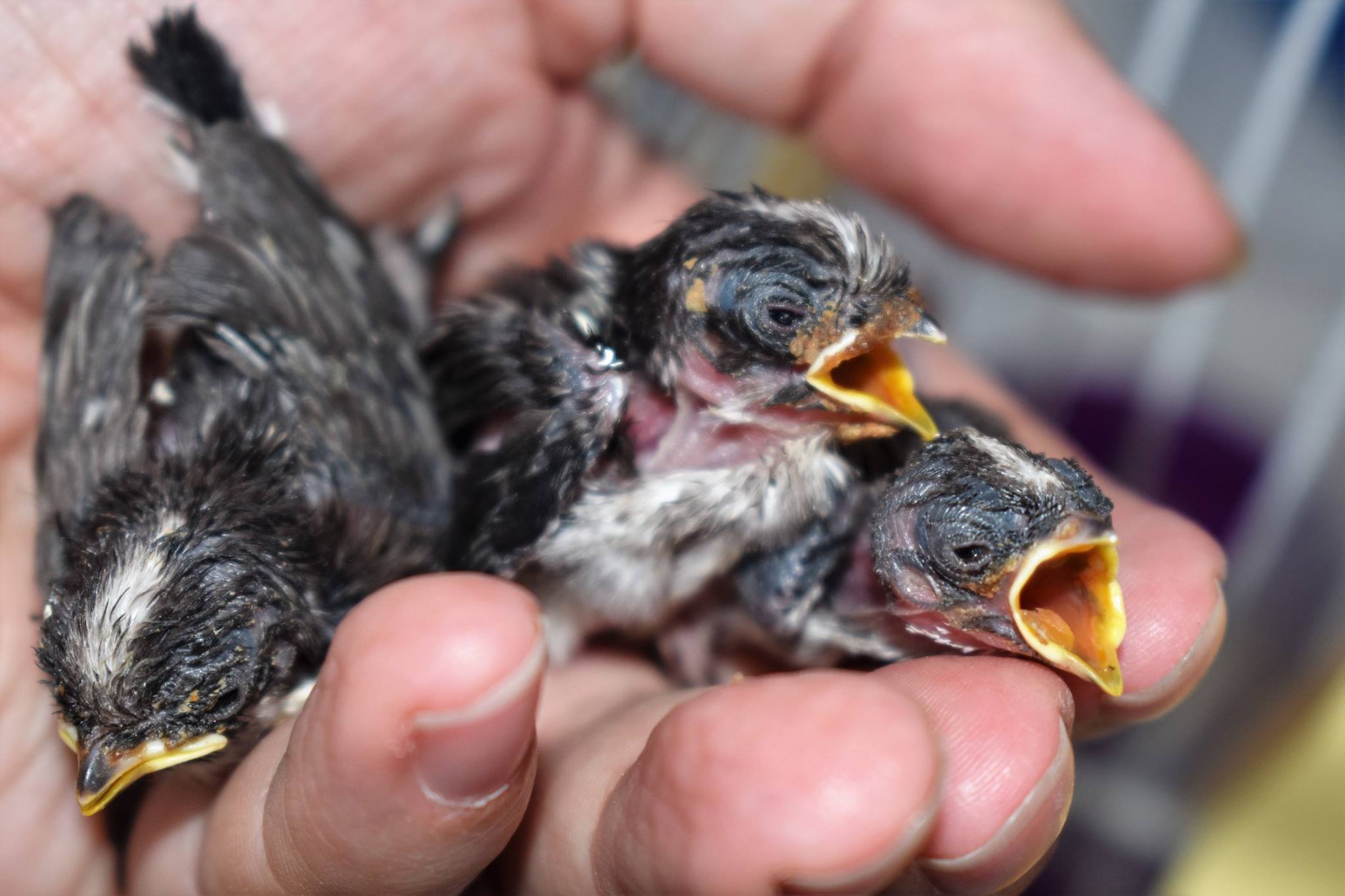 Nunn continued to explain that the incident could have been avoided by keeping cats inside the house at night to avoid them disturbing wildlife when they venture outside.

To support Folly Wildlife Rescue and help them to continue their amazing work saving these birds and plenty of other creatures like them, you can make a donation by clicking here.