On Monday the 14th of May, a French animal welfare association called L214 published a video showing the conditions endured by chickens belonging to Matines, a leading French egg producer. The association announced that it would publish two further videos on Thursday and Sunday which contain similar content to the first.

The egg producer has responded to the video, saying the situation at the farm was "normal". Meanwhile, several attempts to pass laws aimed at improving animal welfare have been blocked in the French parliament. 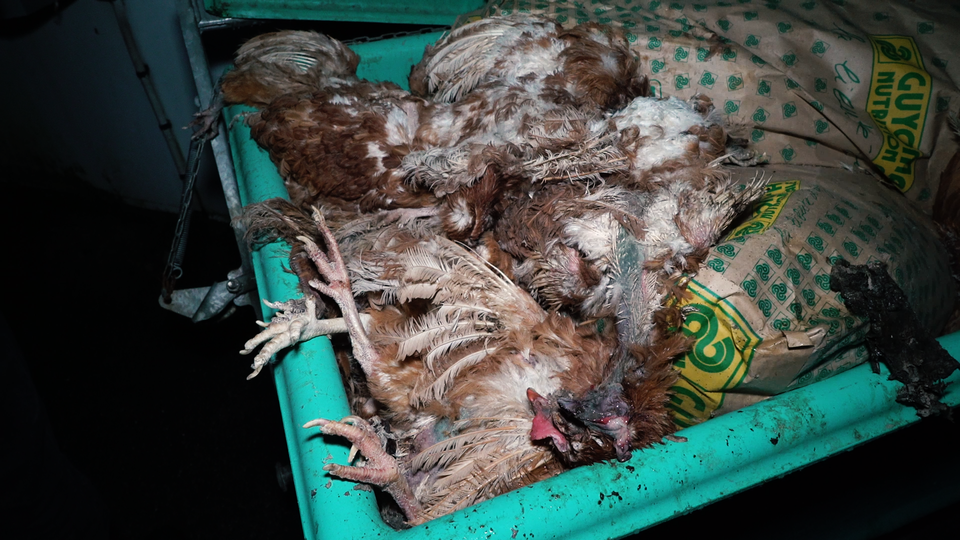 This is the third time that the organsation L214 has lambasted the brand for mistreating animals; the first exposé took place at a farm in Ain, southern France in 2016. A second was centered around a farm in Côtes-d'Armor, close to Guernsey.

Captions on the video, which was published by  French newspaper Libération, describe chickens being farmed in barbaric and "Medieval" conditions.

The video shows countless bald chickens with untreated wounds, and dead birds can be seen strewn across the farm. The footage was shot in early April. 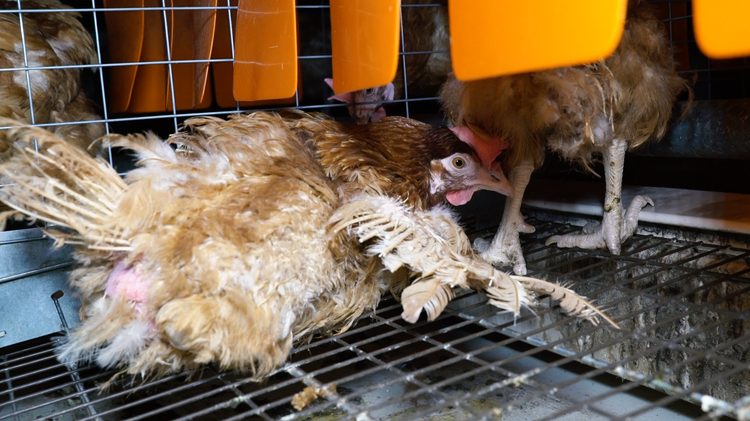 Some 460,000 birds are kept at the farm. The owner, upon being asked for comment by Libération, said the situation was "normal" and that it met animal welfare standards.

As this particular farm is just one of 370 providers for the brand, it seems apt to enquire after the situation at the brand's other farms. L214 is is in the process of investigating further.

Following  the video being published, David Cassin, who is the quality control officer at Matines, said:

In 2017 we put a specific procedure into place which includes standard requirements for animal welfare with the aim of appyling this at the farms which supply to us. We are phasing out cage-farming chickens, but the process can't be completely changed from one day to the next.

According to Libération, 69% of French chickens live in cages, and the topic was discussed by politicians last week. Brigitte Gothière, the co-founder of L214, pointed out:

Next week, as part of a review of food laws, politicians will be asked to vote for or against banning the cage-rearing of chickens. This concerns the lives of more than 33 million chickens. Political action has come a long time after public demand for it first arose – 90% of French people say they are opposed to this kind of farming.

The newspaper also notes that numerous amendments brought forward as part of reforming food laws could have had a positive impact on animal welfare, but these were all blocked by the French Ministry of Economics. 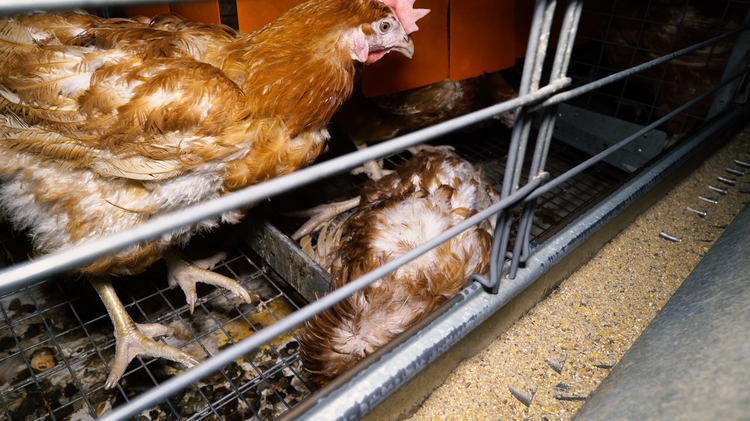 Recently, a law was passed in the UK which requires CCTV to be installed in every abattoir in England.