It's not often that you would find dozens of critically endangered birds jammed into tiny bottles.

But this is exactly what the Indonesian Police discovered during an anti-smuggling operation in May of last year. 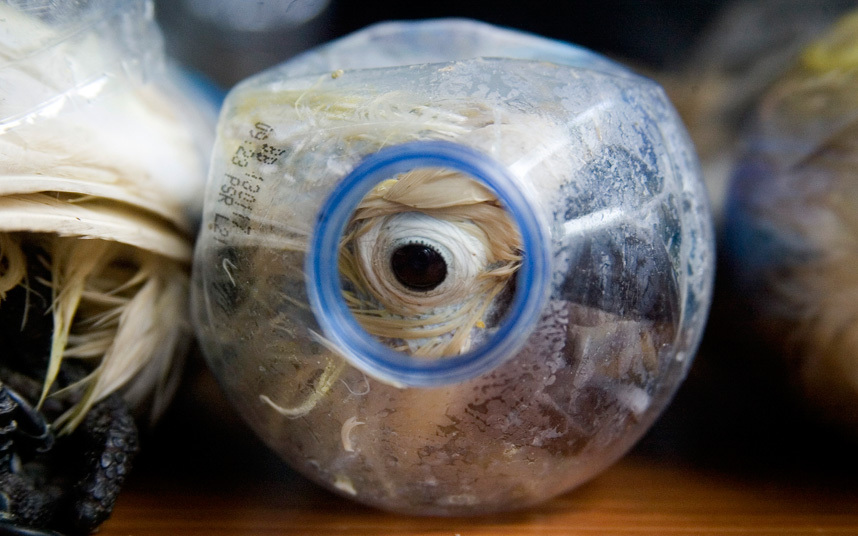 Upon investigation, the police found 24 endangered cockatoos crammed into plastic water bottles to try and get them past customs. They arrested the man suspected of transporting the birds from Makassar, Sulawesi in Indonesia.

With these rare birds sometimes fetching £650 each, it is in fact not unusual for smugglers to use the plastic bottle method to transport the birds in the region. 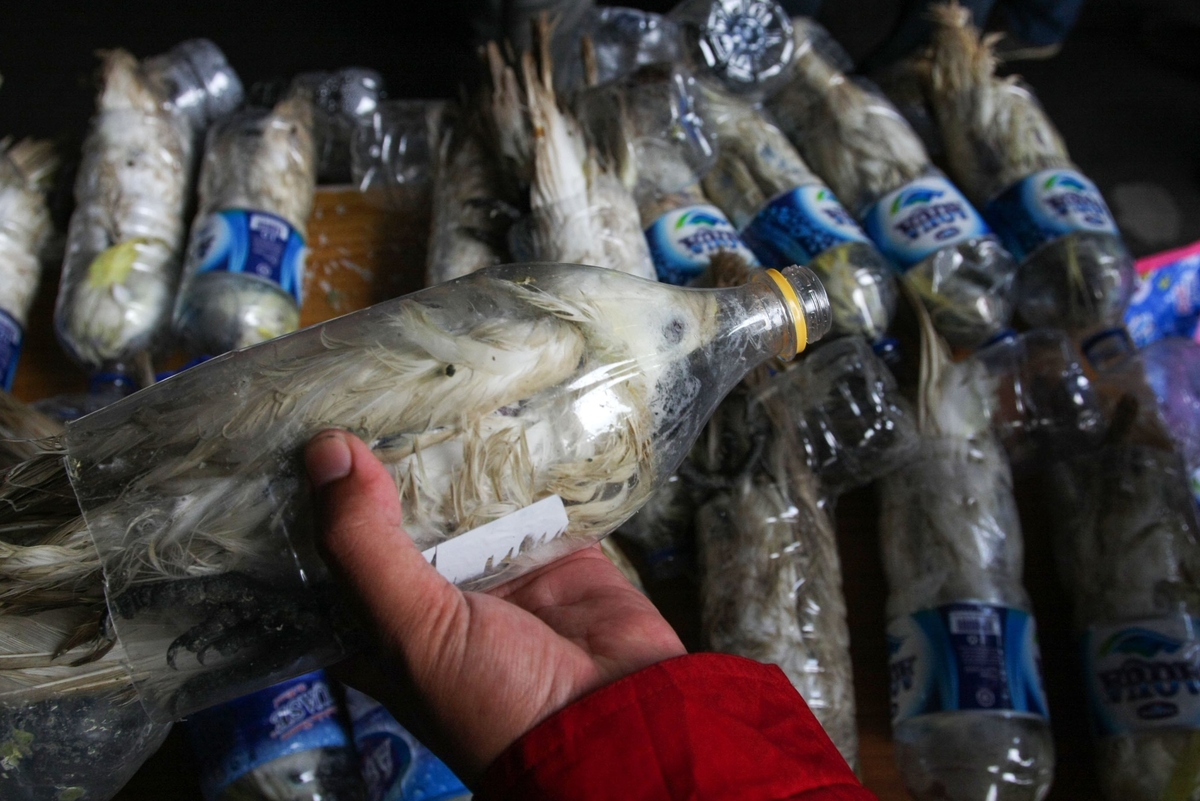 Richard Thomas, global communications coordinator for Traffic International, told CNN that this "shows the lengths that some people will go to try to smuggle birds."

Needless to say, the poor creatures were cut free from the bottles and given medical attention before being set free in Indonesia. 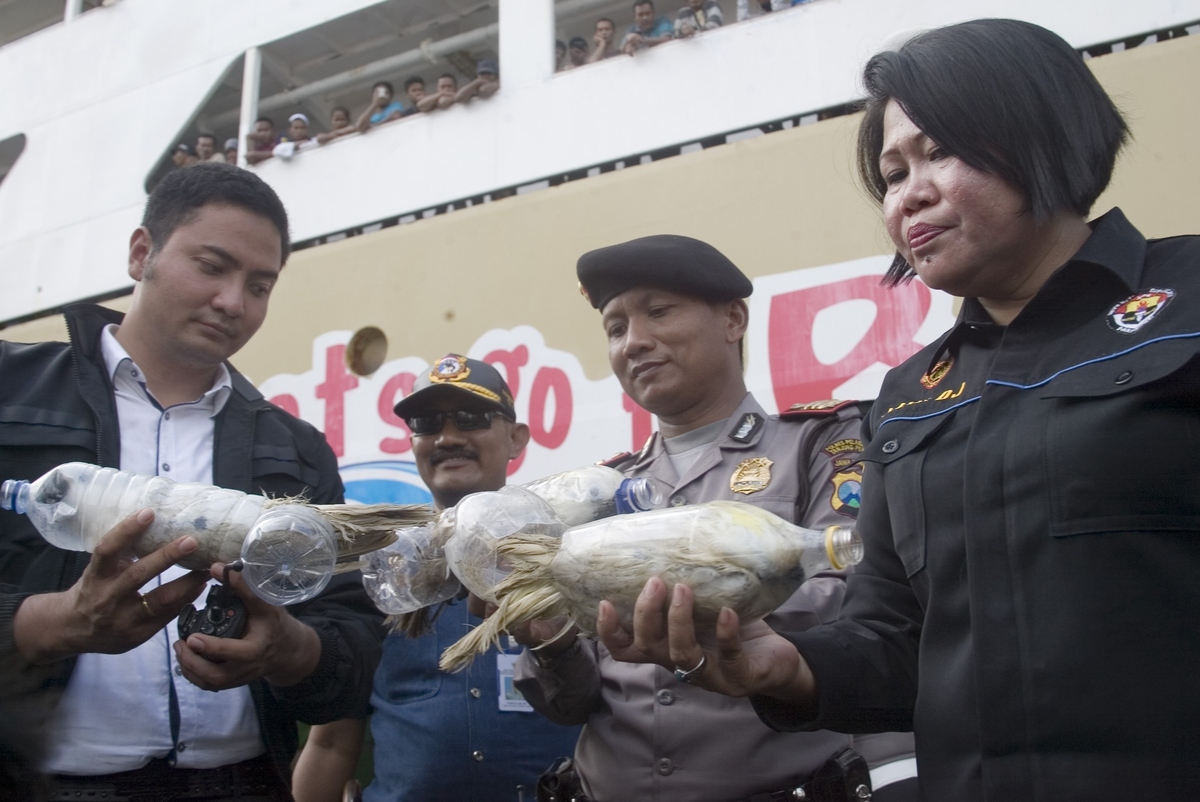 The Yellow-crested cockatoo is at particularly high risk, with only 7,000 thought to be left in the world as a result of deforestation and poaching.

There is nonetheless a high demand for these kind of birds in southeast Asia and Europe. 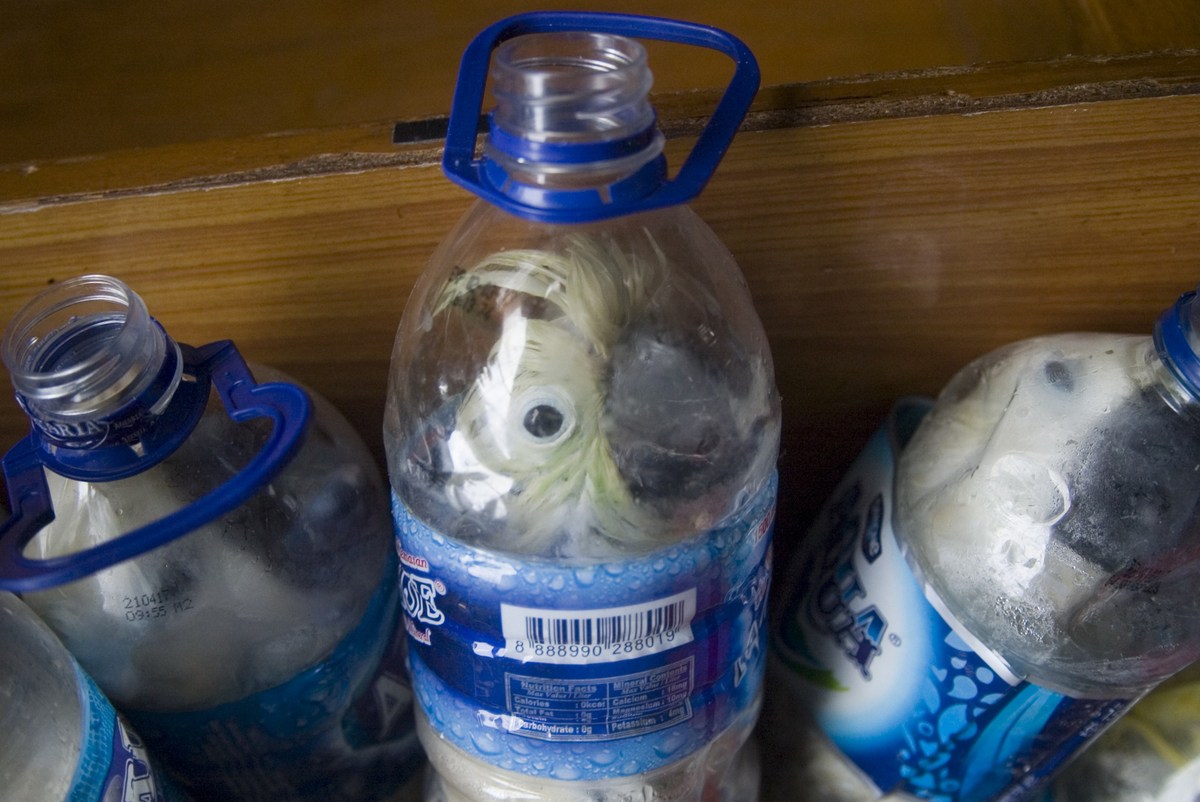 Swasti Prawidya Mukti, the campaign officer for Profauna, an organisation which works to protect Indonesian forest and wildlife, affirms in a statement that:

The raging practice of online wildlife trade has become a serious threat for wildlife conservation, because most of the traded animals were captured from the wild, not from captive breeding as claimed by many dealers.

With more than 10,000 parrots captured from the wild in Indonesia each year, the downright cruel transportation of these cockatoos is just one example of the inhumane methods animal traffickers use to gain their profits.

You can help the WWF fight to end this kind of wildlife crime by signing this petition.