Tori, a little dog who belonged to Oksana and Alexander Urusov, from Russia, had a cruel destiny.

The couple was leaving to Germany to meet their children for holiday, and wanted to take their pup with them. However, they had not filled out the necessary paperwork for Tori to be allowed on the airplane, and the staff refused. What the couple did next was a shocking act of cruelty.

They decided to abandon their pup at the Koltsovo airport. Alexander left the terminal with the dog and came back without her, and when the airport concerned staff asked about the pup, he assured them he had left her with a friend. 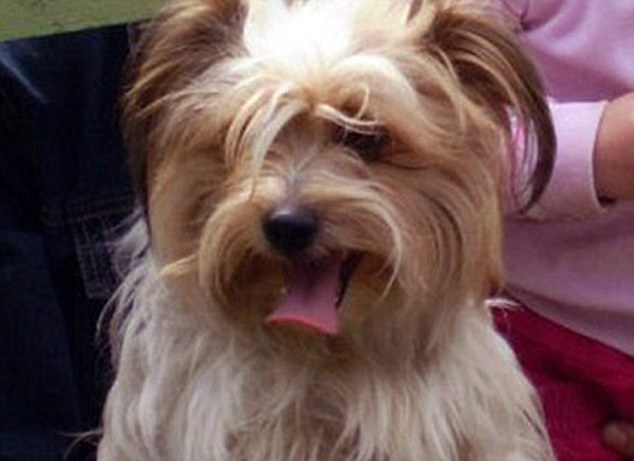 Then the couple boarded the plane and went to Germany for vacation.

We are looking for our little dog. Her fur is white with some red patches. Our children won't stop crying. Can you help us? We are prepared to pay a fine. 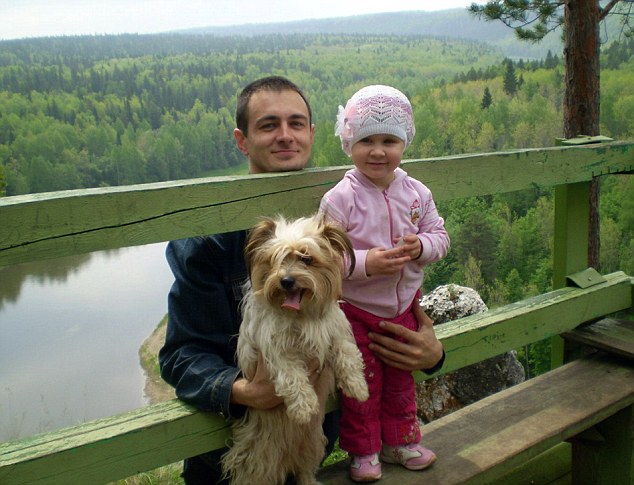 She added, in an attempt to justify their actions:

We had to leave her at the airport… They didn't allow her on the plane at check-in when we were going to Hamburg to see out children.

Alas, their hopes to find Tori were quickly shot down when they discovered that the pup was found frozen to death outside the airport. Temperatures in Russian winters can drop as low as -22 degrees, so the dog never stood a chance. 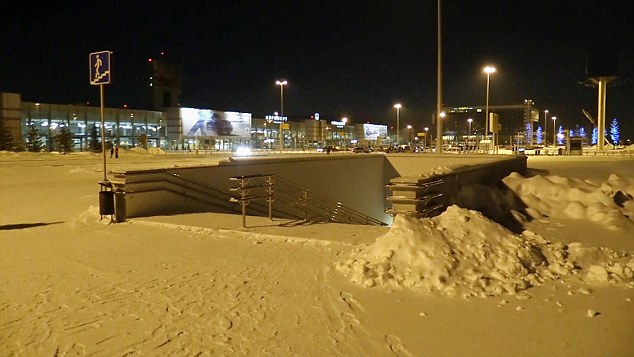 If only we had known about the problem, that dog would still have been alive today. It was freezing cold that day. Tori was abandoned in a part of the airport where hardly anyone goes. If she had been abandoned close to the terminal, someone would have seen her and saved her.

Oksana and Alexander Urusov's cruel and irresponsible behavior as pet owners incited a wave of criticism online, as well as a petition that was launched to demand justice for little Tori. 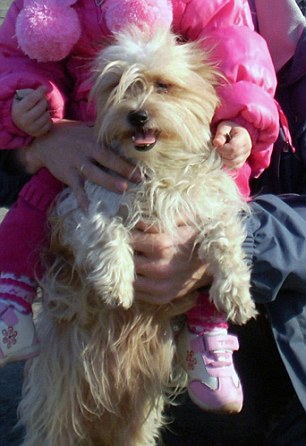 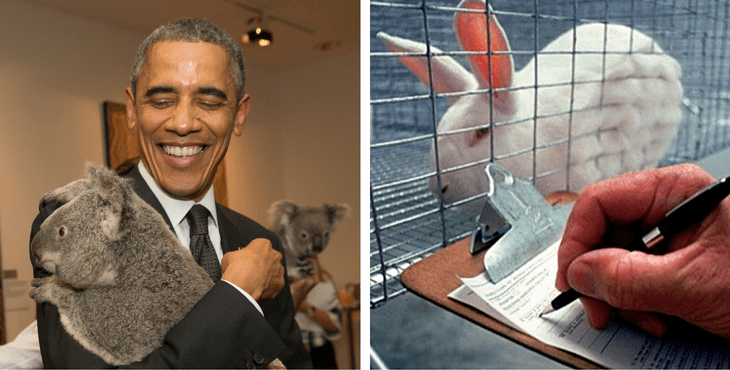