Cats don't have the best reputation for being friendly furry companions. They are often seen as 'grumpy' and 'antisocial', despite their ever increasing popularity. 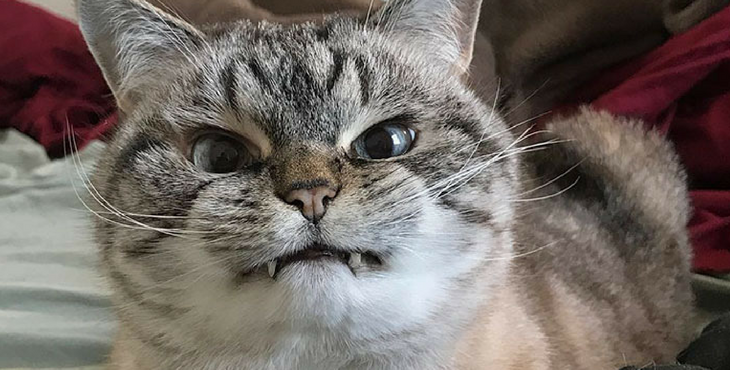 Felines possess a myriad of positive qualities: they're more versatile than dogs, more irritable than rabbits, noisier than tortoises, but they are definitely not known as naturally kind and caring creatures. However, a recent study published in the scientific journal 'Behavioural Processes' is a step in proving the opposite, and that cats actually do like humans.

Nonetheless, it is still common belief that cats are not especially sociable or trainable. This disconnect may be due, in part, to a lack of knowledge of what stimuli cats prefer, and thus may be most motivated to work for.

The study involved fifty cats taking part in a variety of behavioral tests. They were isolated for several hours, without food, toys, or human contact.

Next, the researchers brought various stimuli to the felines from four different categories: human interaction, smell, games, and food, and then observed which category the cats moved towards first. 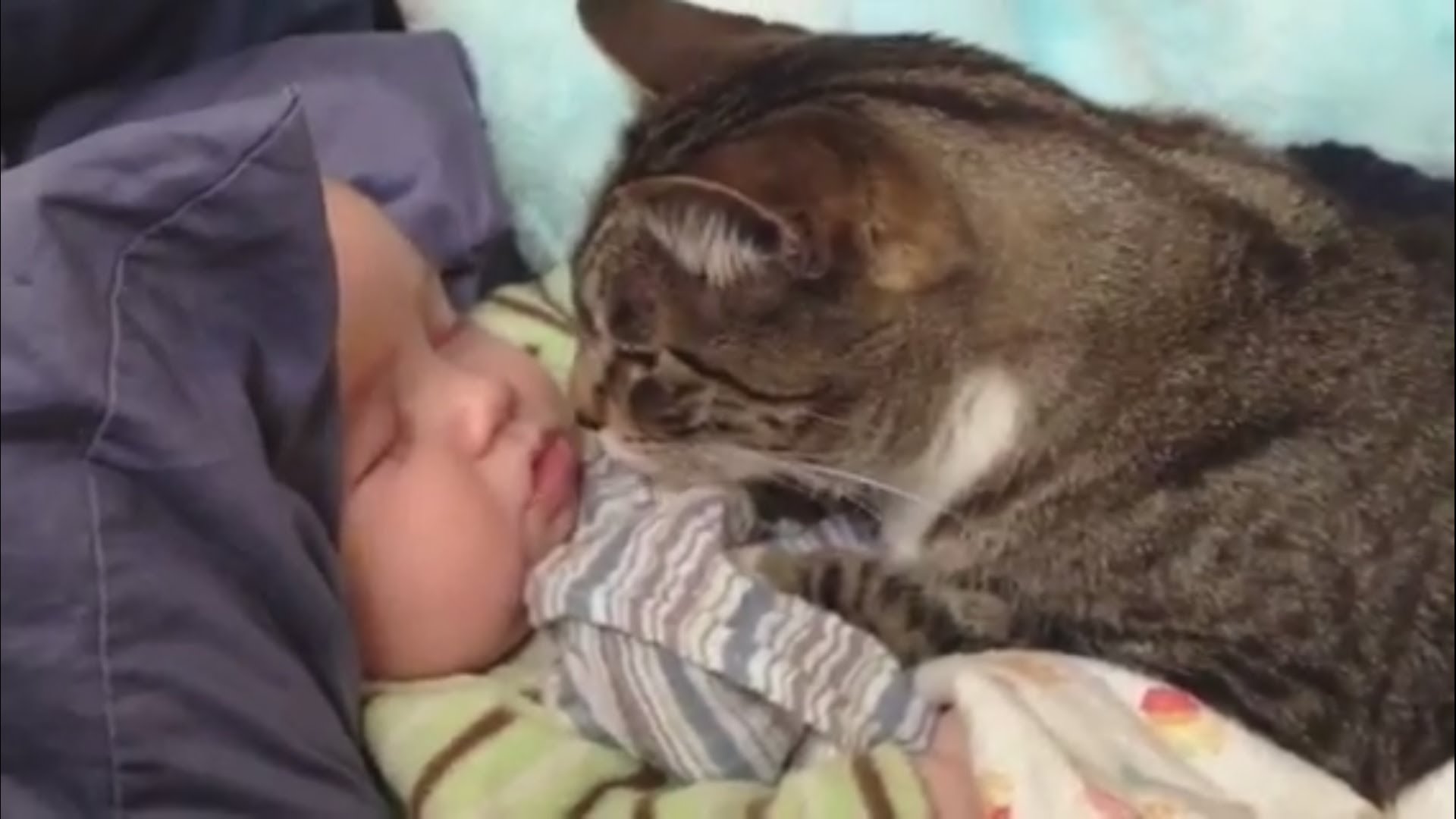 Of the fifty cats involved, more than half were the most interested in human contact, more than any other stimuli, including food. However, the study, which was only conducted on a small group of felines, is just an indication of these results.

Whilst the behavior of every cat varies depending on multiple factors including their breed and background, this research shows that felines, deprived of external stimuli, sometimes prefer human contact and affection to food and toys. 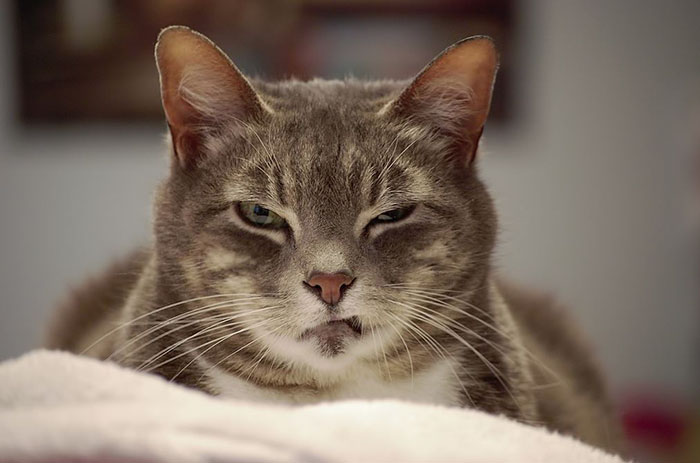 Therefore, cats are not at all the antisocial creatures that they are made out to be, but are actually nice!