Losing a beloved pet is one of the most difficult things for anyone to cope with. Whilst others may not agree, it really does entail a period of mourning.

In the US, companies are now starting to come to terms with this. More and more are now offering their employees to take a few days of paid leave to be able to properly grieve the loss of their companion. 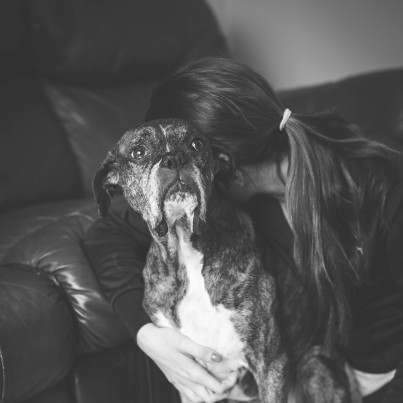 Erica Lee, employed by the pet insurance company Trupanion based in Seattle, managed to take some time off work after her beloved dog, Chief, died. She told ABC News :

[My son] was 6 when [Chief] passed away and they were best friends. Everyone was heartbroken. I couldn't imagine having to send him back to school the day after he lost his best friend… They went everywhere together. 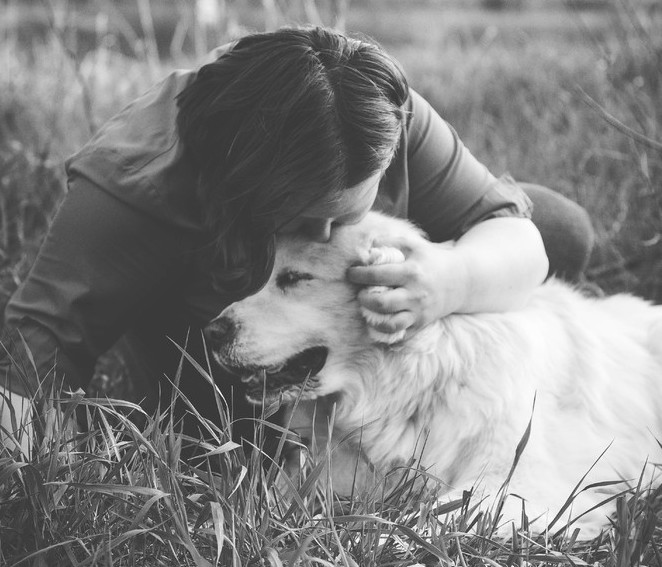 The mother and son were allowed a day off to cry together and support each other after the loss of their adored companion.

Asides from Trupanion, other companies have also started to take into account the incredible bond between humans and their pets. 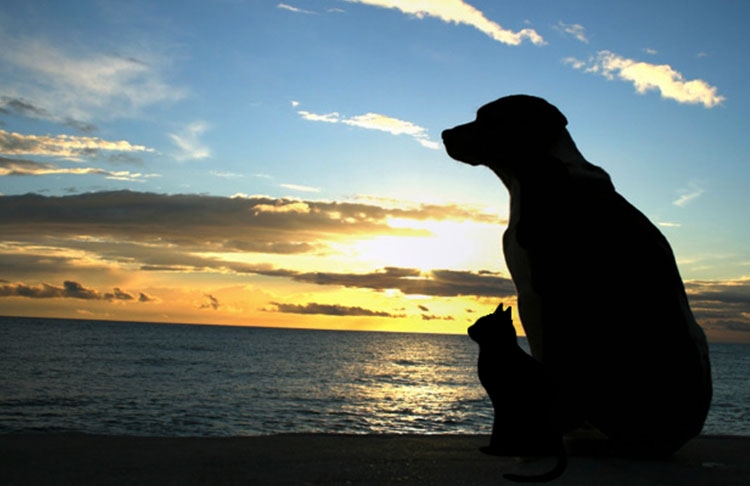 The hotel chain Kimpton Hotels offer up to three days paid leave in order to come to terms with the death of a four-legged friend. The software company WMware and the pet food company Mars Petcare also offer their employees this type of care.

Other large chains, like the ice cream brand Ben & Jerry's are sympathetic to their employees' needs.

We hope that other companies will follow in their footsteps and realise that losing an animal who we share our life with for years is one of the most difficult things in life to cope with.