On Monday 11th January, a heroic police dog of the the Norfolk, Virginia K9 department, named Krijger, was tragically killed during a shootout in Norfolk, Virginia. The pup was a four-year-old Belgian Malinois and had accompanied his fellow officers in response to a domestic violence call. 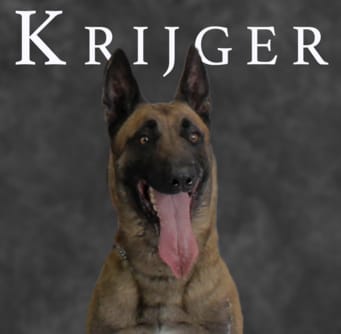 According to Pilot Online, the officers who were standing close to the dog said that he would have survived if he had been wearing a ballistic vest.

The problem is that very few police dogs wear these bulletproof vests because they are very expensive ($2,200), so most police departments cannot afford them. But today, we learned that a very kind and generous CNN news anchor, Anderson Cooper, has just donated enough money to a charity which means that all of the dogs in the Norfolk  K9 department can now benefit from protection. 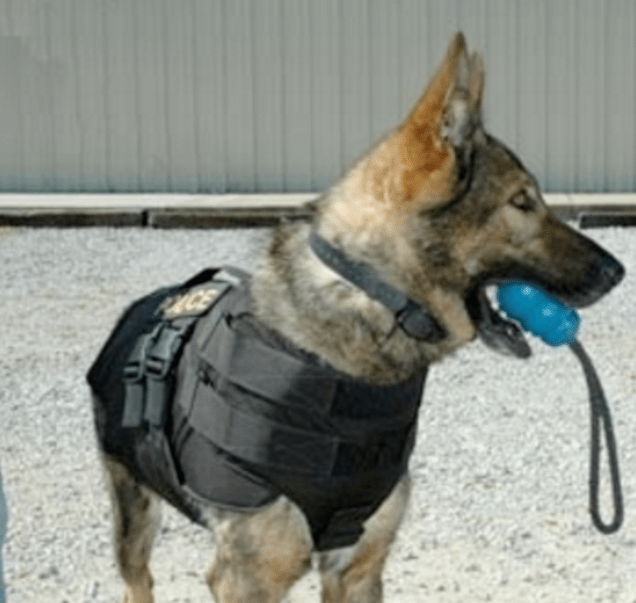 We are humbled to announce that Anderson Cooper has donated his speaking fee for his upcoming “Norfolk Forum” speech (26 January) to Spike’s K9 Fund for the K9 Krijger Ballistic Vest Campaign. His donation was quite generous. All of the Norfolk K9’s will be outfitted and we will start outfitting K9’s from other cities in Hampton Roads with the remainder. 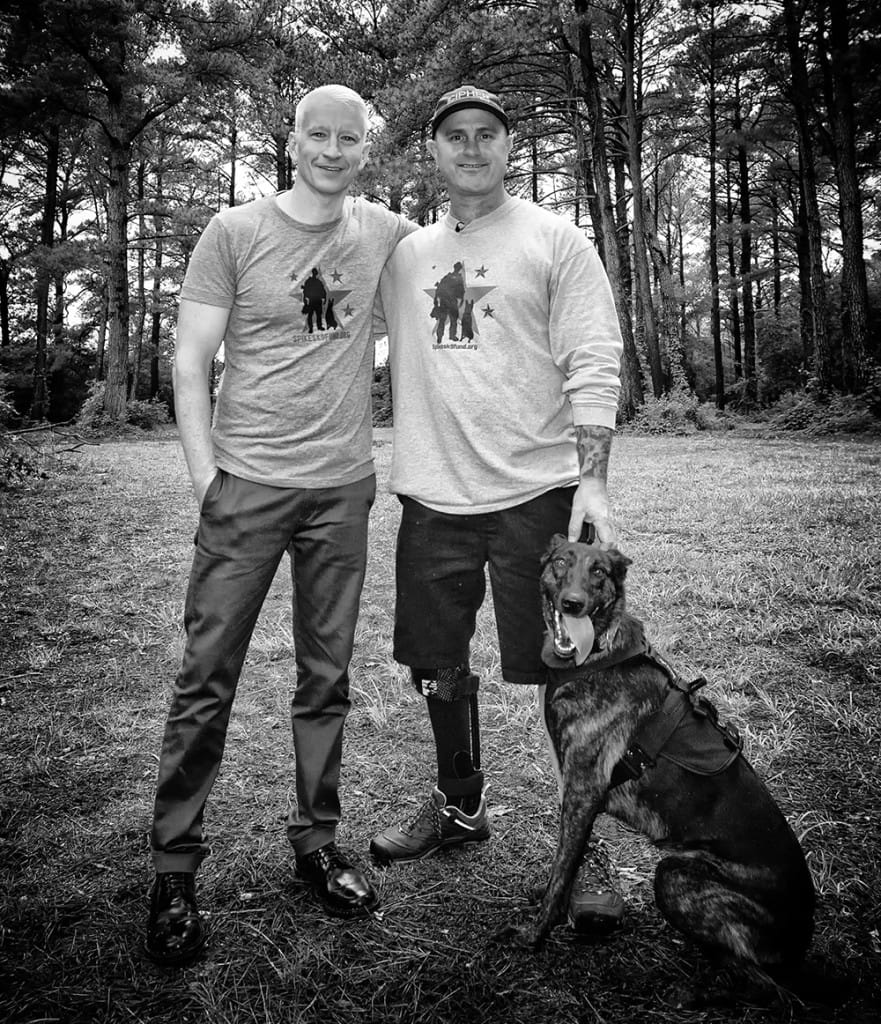 This is fantastic news for all of the amazingly brave dogs who put their lives on the line everyday to help protect humans. With Anderson's incredibly generous donation, we can now do our bit to protect the dogs we so love and adore.

We are at a loss for words. Following the passing of K-9 Krijger earlier this week, CNN's Anderson Cooper has donated enough money to get a vest for every K9 at the Norfolk PD. Truly amazing.
Posted by Hampton Police on Thursday, 14 January 2016