An escaped circus tiger, shot dead on the streets of Paris on Friday November 24, has renewed calls for animals to be banned from performing. Mevy, who was 18 months old, escaped from Cirque Bormann-Moreno (Bormann-Moreno Circus), which was setting up in the 15th arrondissement (district) of the city when she somehow escaped from her cage.

She roamed the streets of the area, close to the Eiffel Tower, before being shot by the circus's owner.

The animal was seen by many people in what is a densely populated residential and business area, causing traffic for some of the city's metro lines to be briefly interrupted while she was being tracked down.

Police and firefighters quickly arrived to try and keep her in one place, with witnesses reporting hearing shots shortly before the tiger was killed. 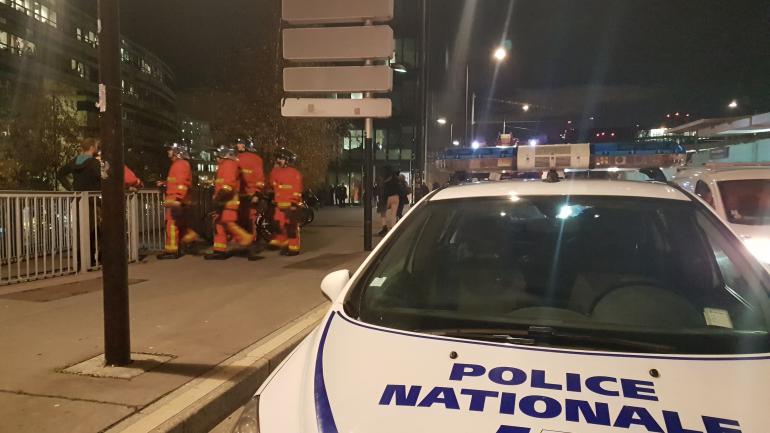 "We saw everything from the windows. We saw it run. It's so sad."

Mevy eventually tried to hide near a tram line, but was found and shot within 10 minutes by her 'owner'. According to reports, she was killed in an alleyway, although Le Parisien reported that she had been hiding in square Carlo Sarrabezolles.

"We saw everything from the windows. We saw it run. It's so sad.", said one over the neighborhood's residents to journalist Margaux Duguet, who was posting live updates on Twitter throughout the incident.

An inquest has been opened; animal welfare groups mobilize

An inquest into Mevy's death has been opened by the local authority. The circus owner who shot her was taken into custody and has since claimed that the lock on Mevy's enclosure had been cut. He added that tranquilizing her was not as option as she could have harmed a member of the public before the dart could knock her out.

Outrage over the death has exploded over social media, with people from all over the world expressing their sadness and demanding that performing animals be banned from circuses. 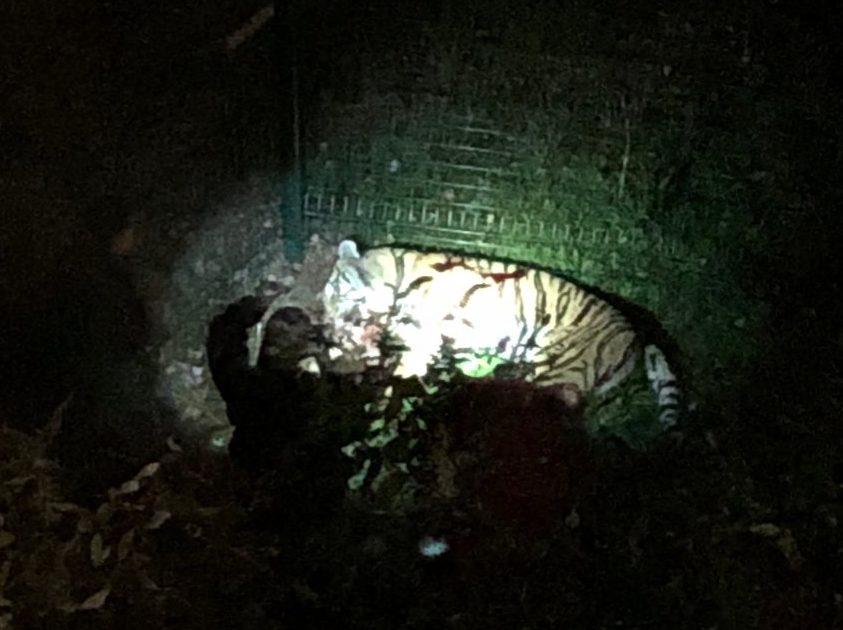 French organization One Voice have echoed these sentiments, lodging a complaint against Cirque Bormann-Moreno, while the Brigitte Bardot Foundation has again called for France to follow countries like Italy and India in banning circuses like this from the country.

The end of animal circuses in Paris?

Mevy's brutal death comes just days after a group of 15 Parisian philosophers, scientists and historians released a formal demand for the city of Paris to stop welcoming circuses with wild animals to the city. A petition supporting the demand has attracted over 29,000 signatures so far.

The case is also similar to the controversial death of a former Ringling Bros. tiger, Suzy, who was shot dead in Atlanta, Georgia, after escaping a transport truck in the U.S.