Qingdao, a city in the Shandong province of China, introduced a controversial 'one-dog policy' on June 8. 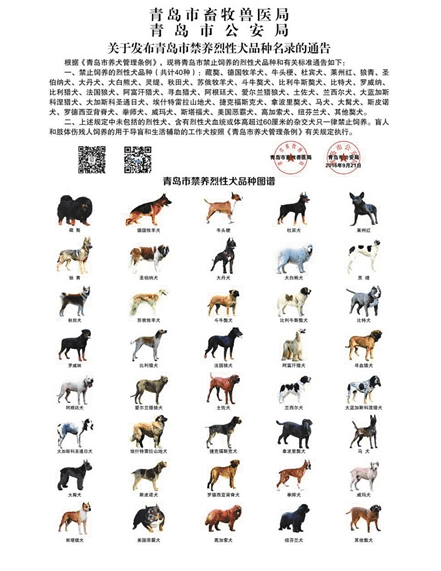 The new legislation will impose a fine of  2,000 yuan (approximately $60) on citizens with more than one dog. Canine owners will also have to pay a one-off 400 yuan 'registration fee' in order to keep their dog.

Additionally, this law bans 40 breeds, some of which are known to be very well mannered breeds, including New Foundlands, Tibetan Mastiffs and German Shepherds. 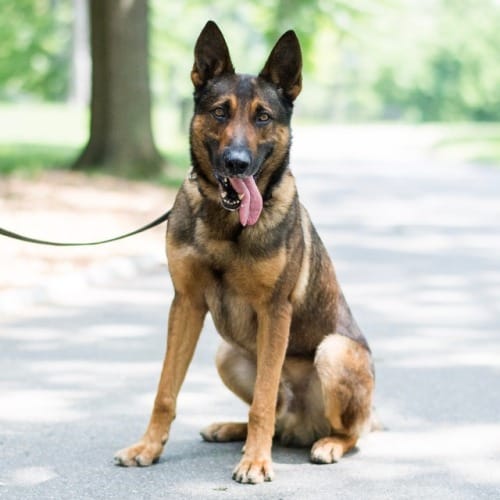 Households already home to more than one dog will have to put them up for adoption under the new legislation which also imposes fines for the abandonment, killing and mistreatment of canines.

The local authorities explained their controversial decision to The Beijing Times:

More and more residents have dogs, but it’s caused incidents of dogs disturbing or even injuring people. 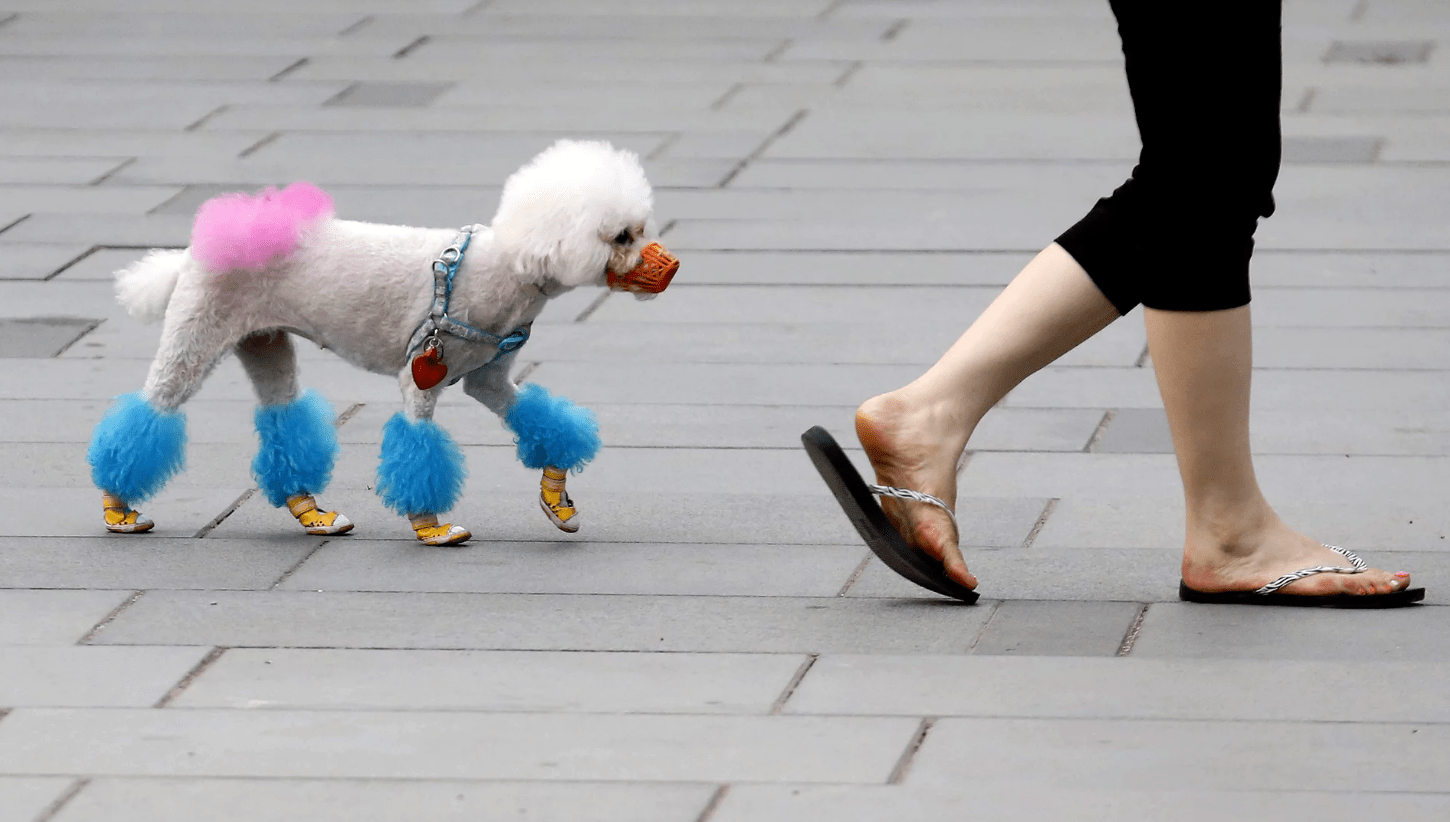 The new regulations mean that all dogs will have to undergo strict vaccination regulations.

This is not the first law of its kind in China, and a 'one dog policy' has been in place in Beijing since 2006. There is also a restriction on the size of dogs allowed, limiting the accepted height at 14 inches (35.5 cm). 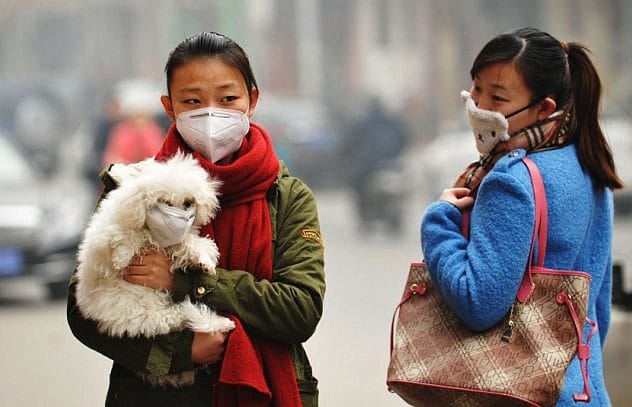 This is not the most severe ban of its type to be implemented in China, the 2011 total ban of dogs in the port city of Jiangmen to 'create a better environment for the city' caused serious backlash. Due to this, the policy was only in place for nine days before being overturned.

The number of dogs in China has been increasing at a rapid rate as the country's middle class continues to grow. Certain breeds have even become status symbols, leading to huge rises in their numbers. However, these 'trends' then quickly lead to large numbers of dogs sadly being abandoned.