The dog flue, also known as H3N2, is a particularly vicious illness, which was only identified in the early 2000s, during an epidemic that ravaged racing greyhounds in Florida in 2007. 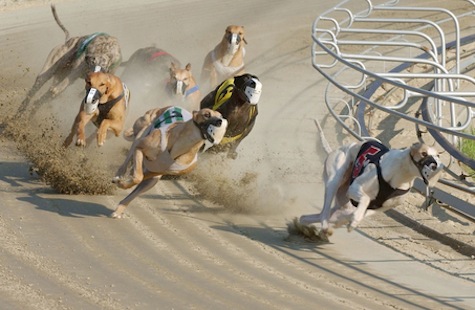 The pathogen can be spread species to species, which can make it particularly dangerous. Cats can also contract the disease – just like humans – if they find themselves in contact with a contaminated individual.

In March, a study run by Sandra Newbury and Kathy Toohey-Kurth, with the University of Wisconsin, on a group of cats in an Indiana shelter, brought to light the presence of dog flu in felines. Up until 2015, only five isolated cases had been identified in South Korea. This report showed that the disease can be spread from cat to cat, reflecting a viral mutation.

Thankfully, the spread from dog to cat is still rare, and it appears to be less lethal for felines. According to the study, the symptoms were quickly resolved. However, it's best to be prudent, especially if your cat goes outside often and is in contact with other dogs.

Still according to the report, different symptoms include:

Cats that have contracted the virus in the shelter have displayed upper respiratory symptoms such as runny nose, congestion and general malaise, as well as lip smacking and excessive salivation.

If your cat presents any of these symptoms, bring him or her to the vet immediately. While a vaccine exists for dogs, it doesn't yet for cats.