Mike Laningan from Uxbridge, Canada, had a farm which is unlike any other. He comes from a family of farmers who moved to the region when he was only 8 years old, reports The Dodo. He watched as his parents farmed with dozens of animals, all headed to the local market to be sold to slaughterhouses. 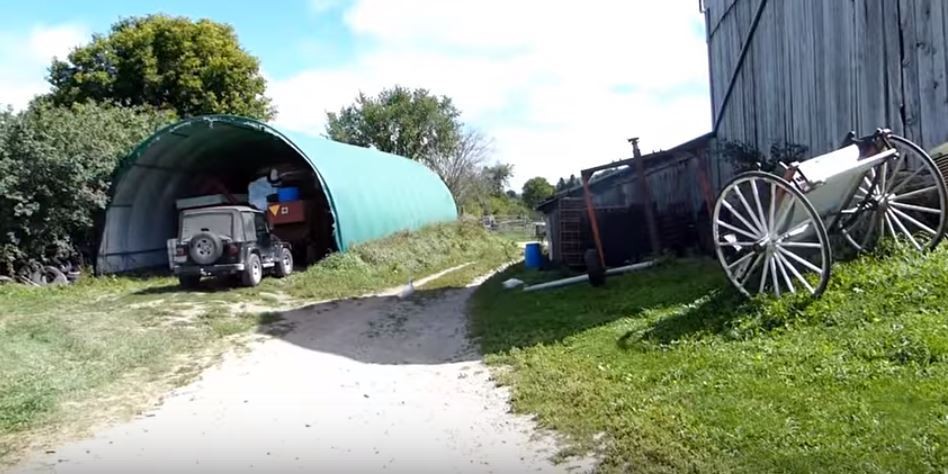 The American expected to just follow in his parents' footsteps, continuing the family business of raising animals for slaughter. He'd gone back to the livestock farming after his studies at university. For many years he was raising cows for consumption.

But in June 2016, the business model of his farm changed completely: it became a sanctuary for animals. 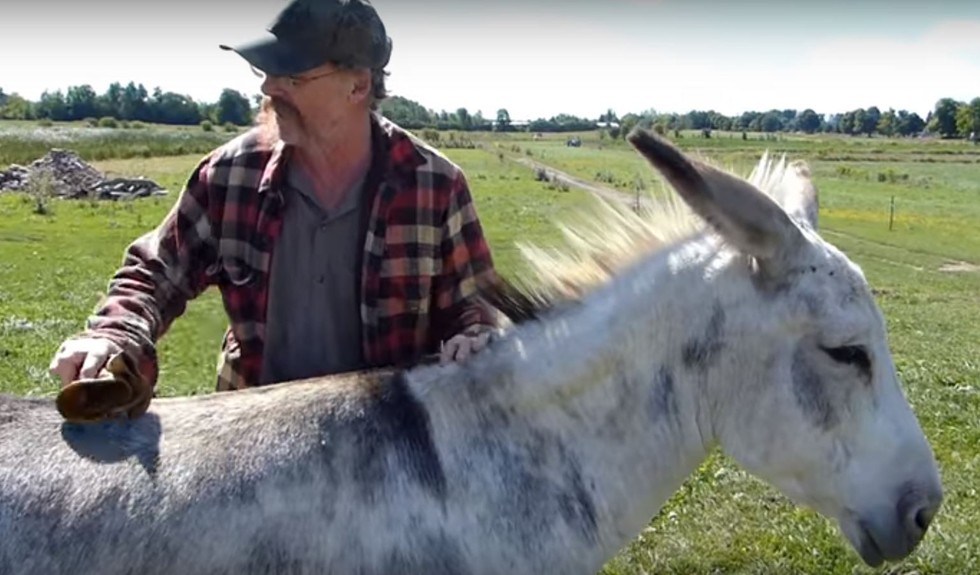 There have since been 21 cattle, as well as horses and geese and a mule named Buckwheat in the sanctuary. Mike doesn't want to stop there – he hopes to welcome many more animals in need in the future.

In a certain way, it was an old farmer working for Mike's father who gave him the idea. He said that the old man took care of the cattle with so much affection and many years later, he did it too when helping a cow give birth, many years later. This was the moment he decided to open the sanctuary. The Canadian told The Dodo:

And I thought, 'How hypocritical of me to give something so much love and the end thing is so different from that love. 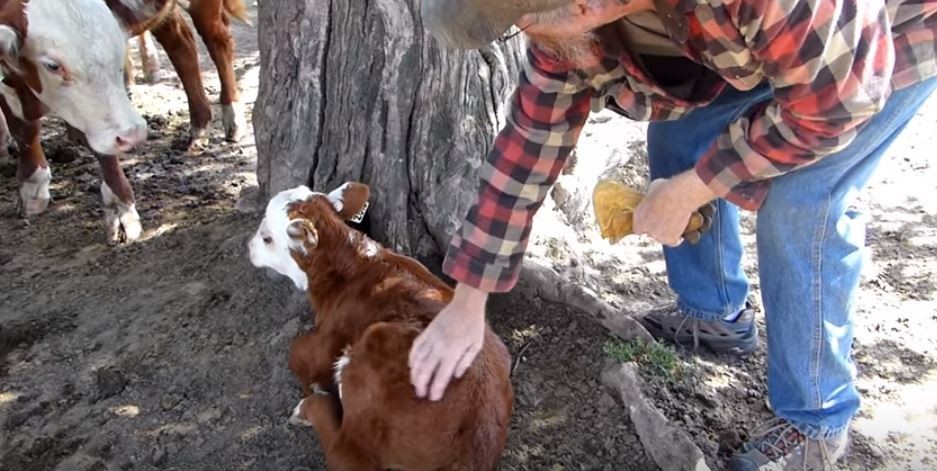 And of course, such a huge project isn't easy to manage – the farm hasn't yet officially been converted into a sanctuary. To feed that many animals requires a large budget, which Mike is still struggling to scrape together, as the meat was the main source of revenue for the family.

The Canadian is countering the costs by planting vegetables and selling them at the market. He grows more than 70 types on ten acres of land. 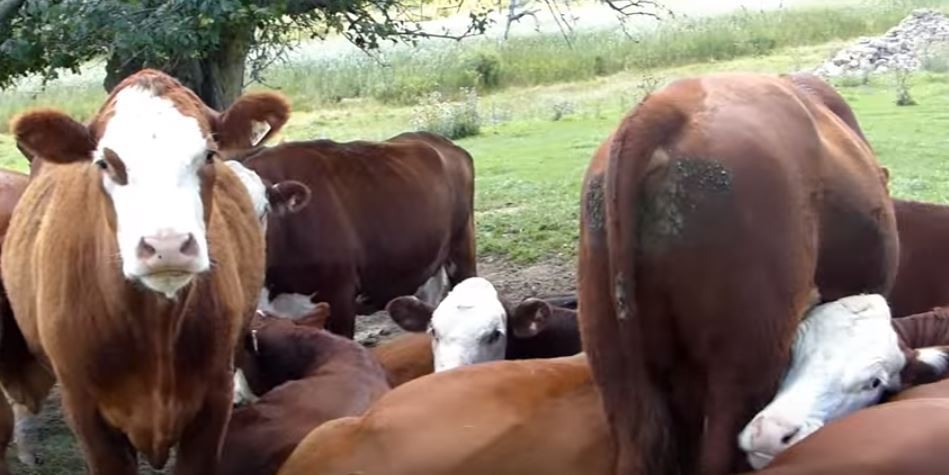 The cattle also help in their own way; Mike explains:

It's absolutely essential to have an herbivore here. There's something about a herbivore on our land that makes my farm healthier. And it's not just the manure. There's some inter-relation between a herbivore walking the land and eating the grass and the rotation of healthy vegetables.

Mike doesn't plan on giving up anytime soon and hopes his sanctuary will be officially opened in no time.

You can follow his progress and adventures on his Facebook page. You can also make a donation to help open the sanctuary of his dreams, and aid him to keep taking care of the animals he loves so much.