Since they are less interactive than dogs, cats are generally considered as less intelligent. In 2010, an Oxford study claimed that the superior sociability of dogs was a also a sign of superior intelligence in comparison to cats.

But a Japanese study recently debunked this belief… 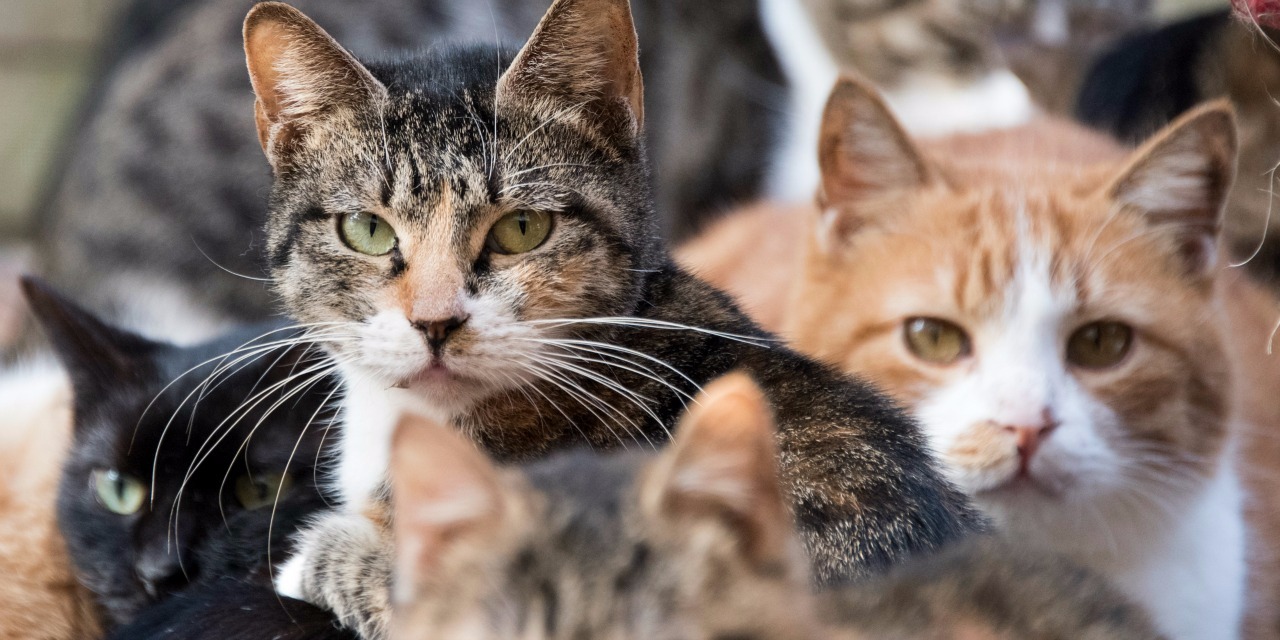 Led by Saho Takagi, psychology professor at the University of Kyoto, the study was performed on 49 domestic cats. It consisted of analyzing the memory of the felines to determine if, like dogs they could remember past experiences.

The Japanese researchers tested the cat's capacity to remember which bowl they ate from and which they hadn't after an interval of 15 minutes.

The results are convincing: cats, like dogs, are capable of episodic memory, meaning they can remember past experienced precisely and in its context (example: eating a delicious snack). Quoted by BBC, Saho Takagi confirms:

An interesting speculation is that they may enjoy actively recalling memories of their experience like humans. Episodic memory is viewed as being related to introspective function of the mind; our study may imply a type of consciousness in cats. 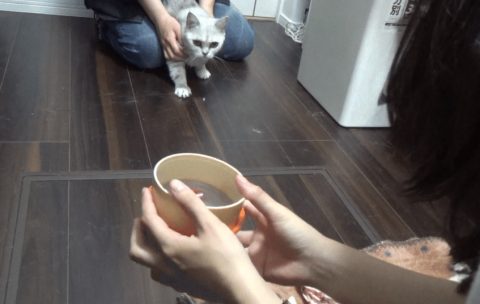 Confirmation of what animal lovers have known for a while, your cat is a fully conscious being! Takagi even added, "cats may be as intelligent as dogs, as opposed to the common view of people that dogs are much smarter." The research team estimates that cats may be able to remember things even longer than the experiment examined. 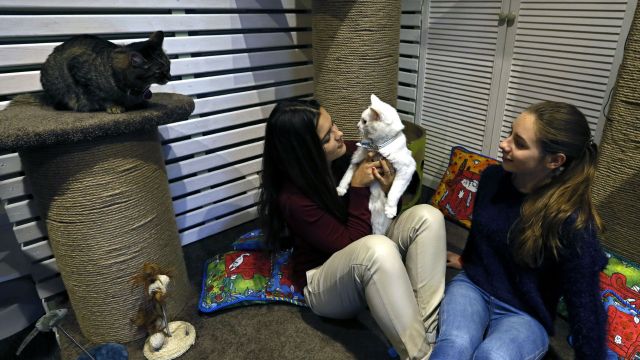 Parallel research shows that cats have obtained similar scores to dogs based on tests evaluating their response to gestures, emotions and human facial expressions.