On March 31, a resident from La Mouline, Castelnau-de-Lévis, found his cat riddled with bullets. The animal also suffered from a broken leg.

The owner of the animal did not hold back his anger while talking to French journal La Dépêche:

I cannot understand how someone would be capable of such a cowardly, inhuman act towards such an innocent animal.

The cat did not wander and was very happy just strolling around the area. According to the vet who examined the cat, several individuals had attacked him. 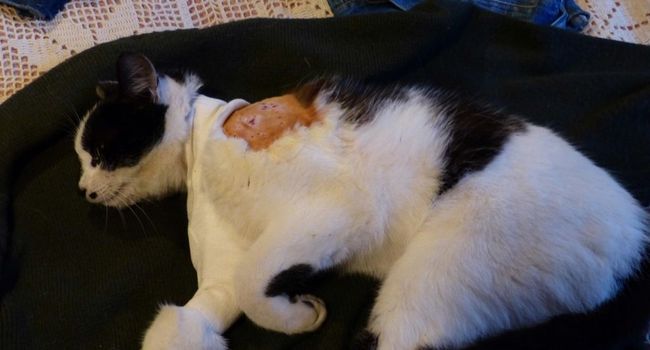 Two rifles, one with compressed air and one 9mm, were used. The torturers also beat the cat to the point of breaking its leg.

The cat, at present, is not yet out of danger and in a very precarious situation. The owner, who filed a complaint to the local police, said:

I adopted this abandoned kitten last year and he has never hurt anyone.