LoveBug was found in a hoarding situation in the home of a mentally ill woman. The cat was living in a dog cage and had most likely never been let out. 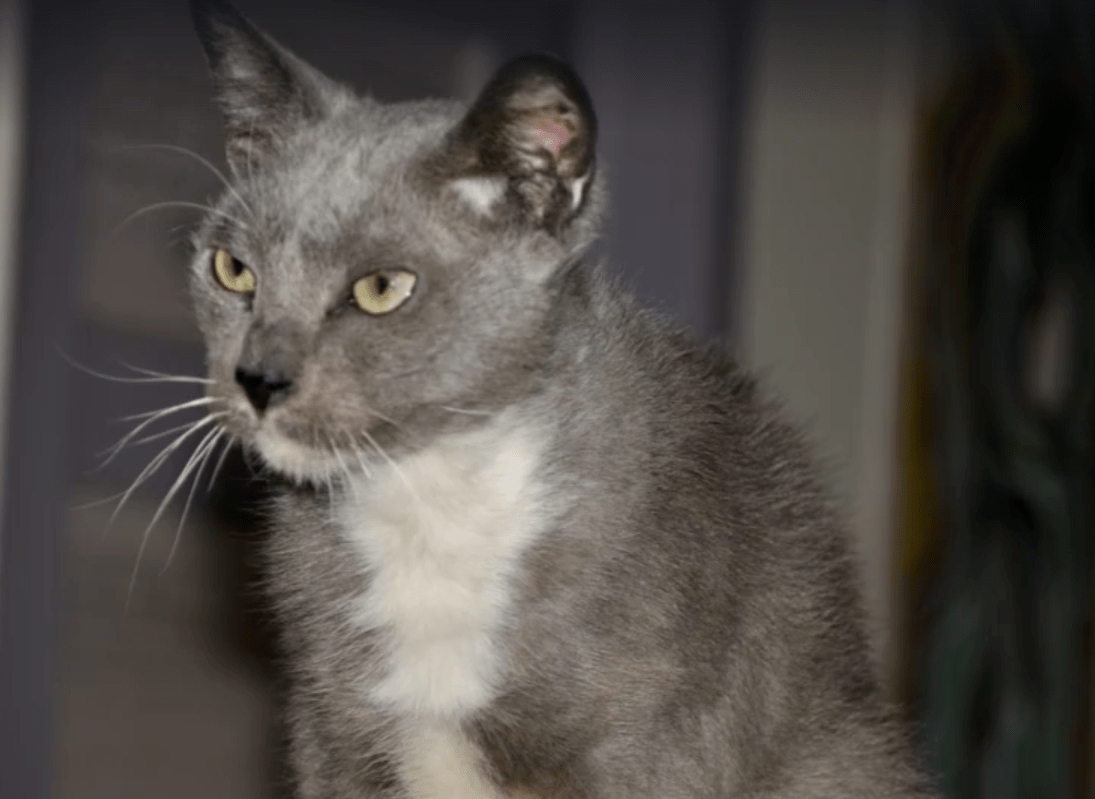 During her time there, the three-year-old feline suffered from severe skin infection which needed steroid treatment to clear up.

Despite her traumatic past, the sweet girl was given her name for a reason. After being rescued by Furry Nation Salvation, she quickly showed her loving nature. 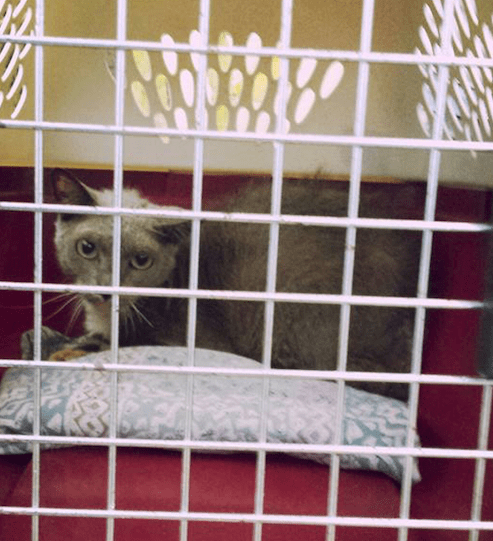 She is obnoxiously affectionate! If you don't pet her she will head butt your hand and force you into it. Maybe she is making up for lost time.

The cat was so incredibly thankful to be freed from her former life, she couldn't stop kissing her and rubbing up against her saviours. 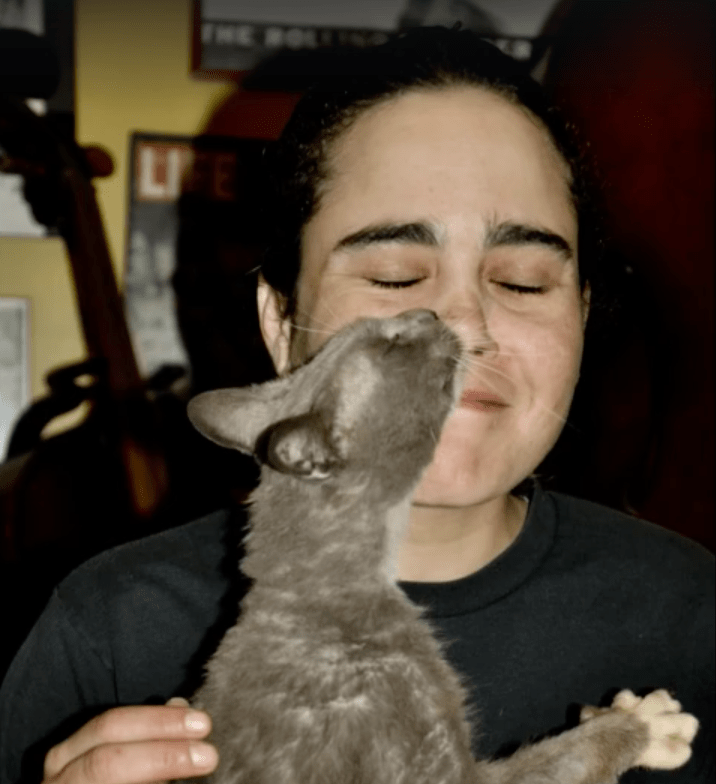 A video which was posted by the shelter got over 100,000 views. Everyone fell in love with the adorable feline.

LoveBug soon became "Libby" when she was adopted by a loving family. After seeing the video of the heartwarming interaction, they decided to drive three hours to adopt her. 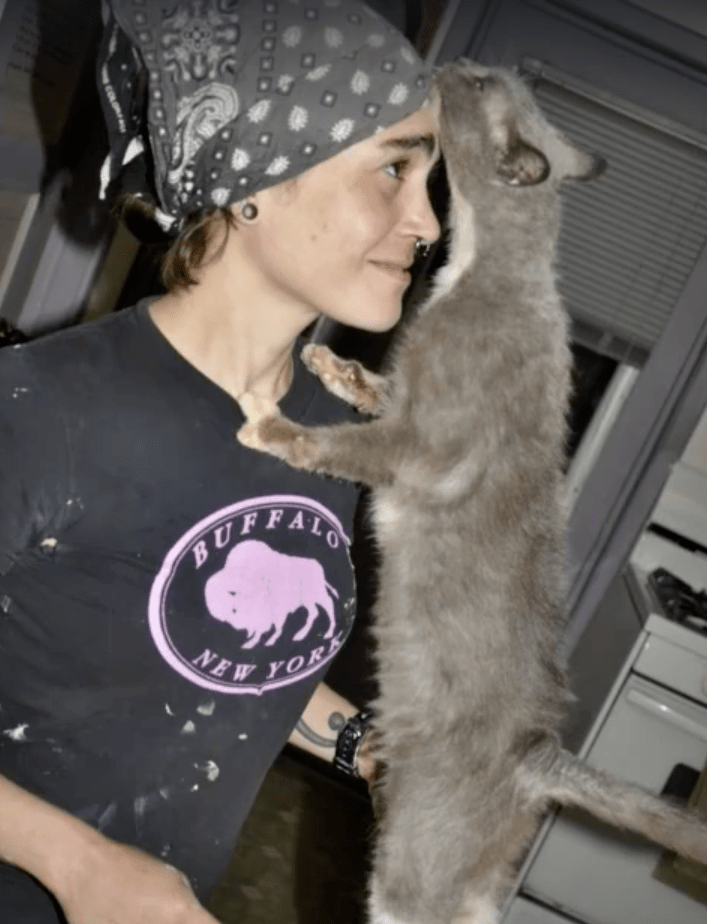 Now, they often send updates to the shelter who post them for her admiring fans.

If you would like to donate to help more animals in need like Libby, you can do so, here. If you live in or around the state of Florida, you can also check out their animals up for adoption.