During Easter weekend, in Villepreux, northern France, a cat became the victim of a lead shot in his garden. The animal had to be urgently operated on and has been placed in treatment. The owner has filed a complaint. 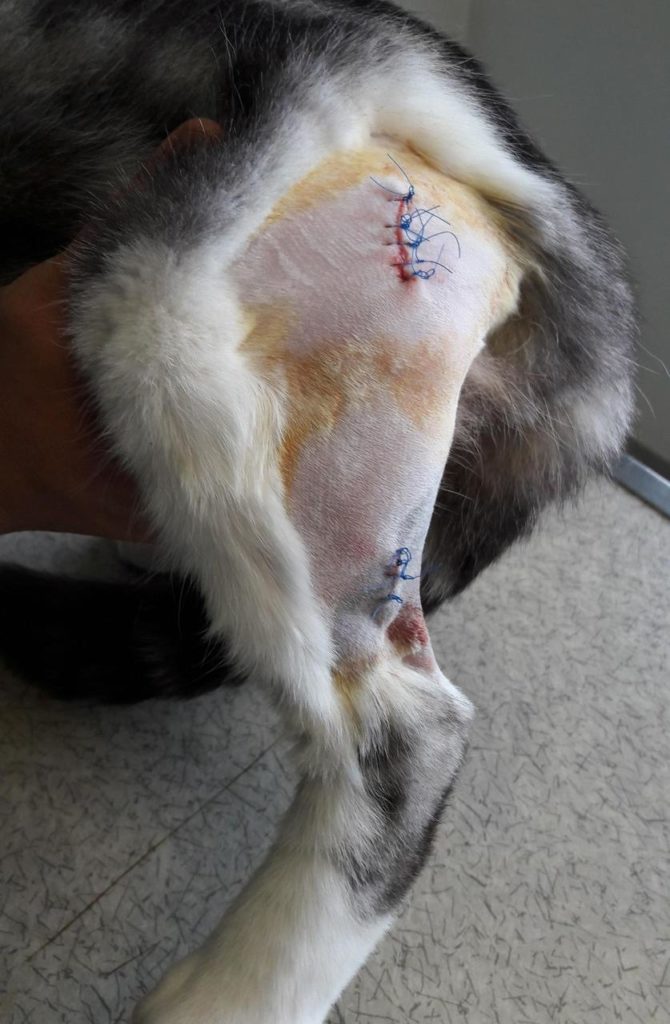 It was in the town center that Molki, the little cat, suffered this terrible ordeal. His owner, Vanessa, filed a complaint with the local police for "animal cruelty towards a domestic animal". She said to French newspaper Le Parisien (article in French):

On Sunday, I opened the window to let Molki out. He limped back less than five minutes later, with a bleeding wound on his thigh.

The incident took place on Sunday evening at 22h, the day before a bank holiday. It was therefore not easy for the young woman to find a vet. This is why she had to drive Molki to an emergency veterinary clinic in Bois-d'Arcy, where he was quickly taken care of. 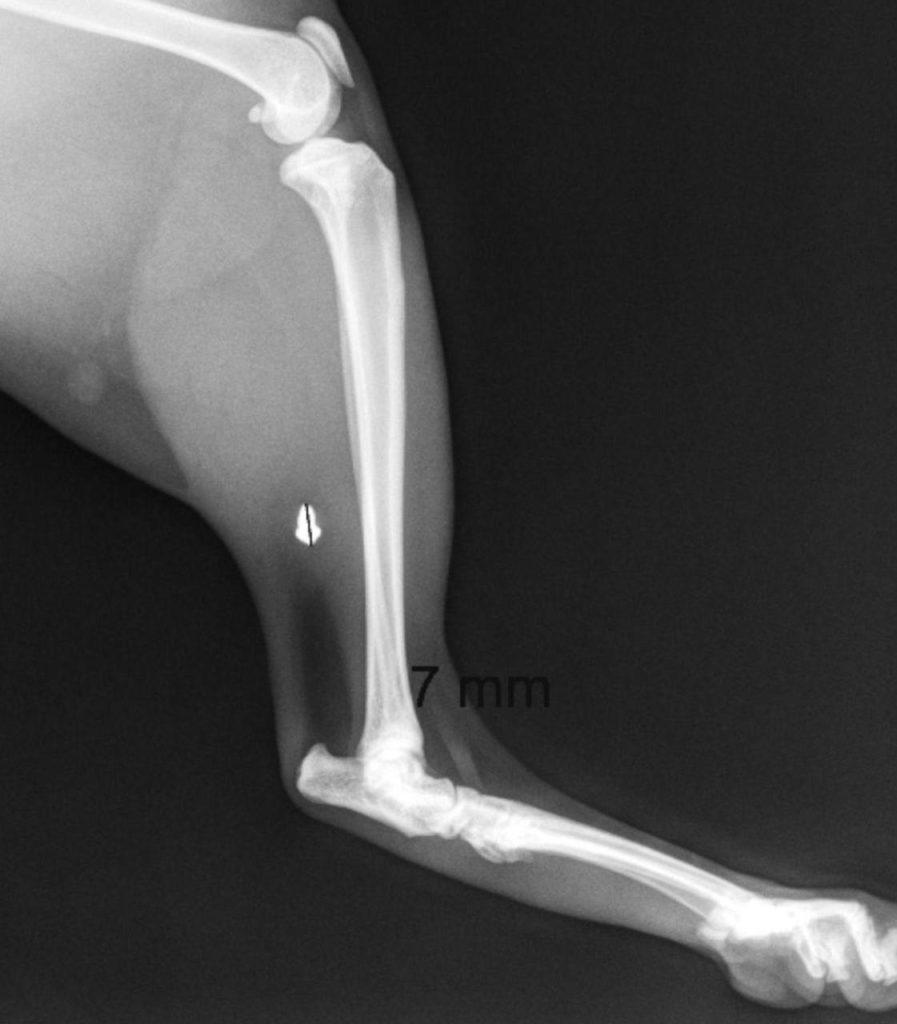 With the help of an x-ray, they could see the presence of lead in his thigh muscle. Vanessa could see that her cat had indeed been shot. Molki was immediately taken to the operating room.

The next day, he told me that the injury was quite serious. The lead had entered at the top of the thigh and lodged itself in the muscle. He had to sew the wound, and open it further to access the bullet and remove it.

Molki then had to put on antibiotics for 15 days to minimise the risk of infection. Vanessa finds this barbaric act unacceptable especially seeing as it generated a huge vet bill for the young woman and her family to pay off.

The bill reached $450 which on a family budget, is not going to be easy to pay.

After filing a complaint, she relayed Molki' story on her Facebook page calling it "Mutual help for the inhabitants of Villepreux", in the hope of encouraging other people to share their experiences and denounce abusive behaviour.

It wasn't long ago that a cat in southwest France fell victim to a similar ordeal, suffering from numerous bullet wounds.