When a man from a small town in England was out walking one day, he came across a sad discovery and noticed a cage, abandoned in the middle of the sidewalk.

As the kind stranger got closer, he began to hear miaowing coming from inside and realized that sad truth; that there was a cat inside and that he had been abandoned. 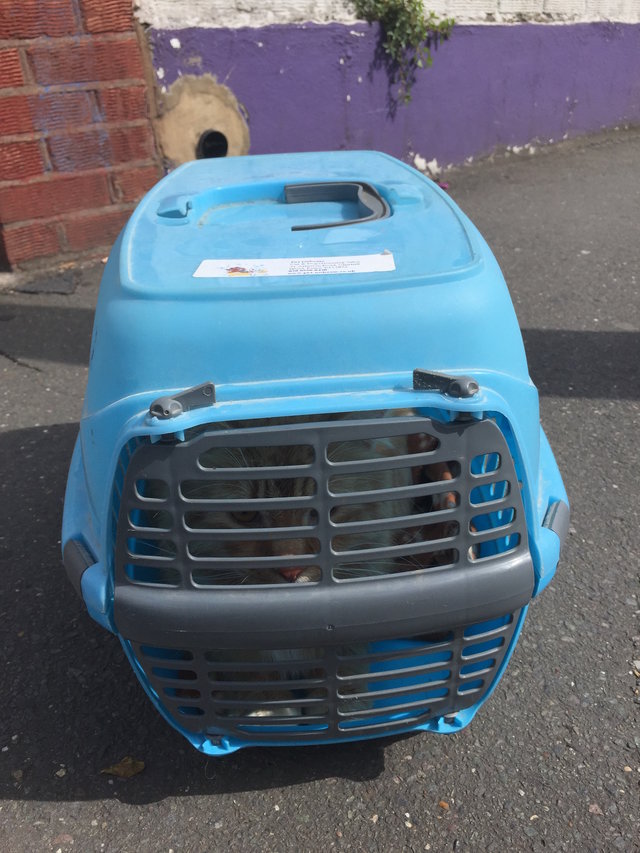 The little animal had been deserted along with all of his toys. As the passerby began to check that the cat was ok, he saw the man who had clearly just abandoned the animal leaving the last of the feline's possessions, his cat tree, outside. 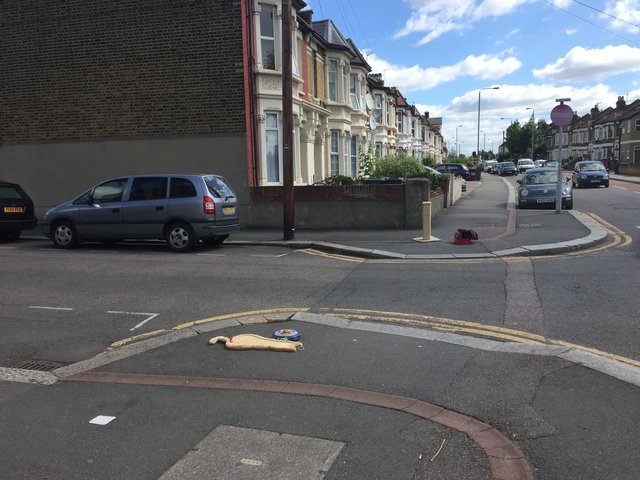 Worried about the animal's well-being, particularly as it was a hot day, the good Samaritan contacted the Celia Hammond Animal Trust and alerted their volunteers to the cat, named Marcus's, situation.

Celia Hammond, the founder of the association, explained to The Dodo:

As he had to get to work, we arranged for the man to get the train to Canning Town and one of our rescue workers met him at the station to collect Marcus. 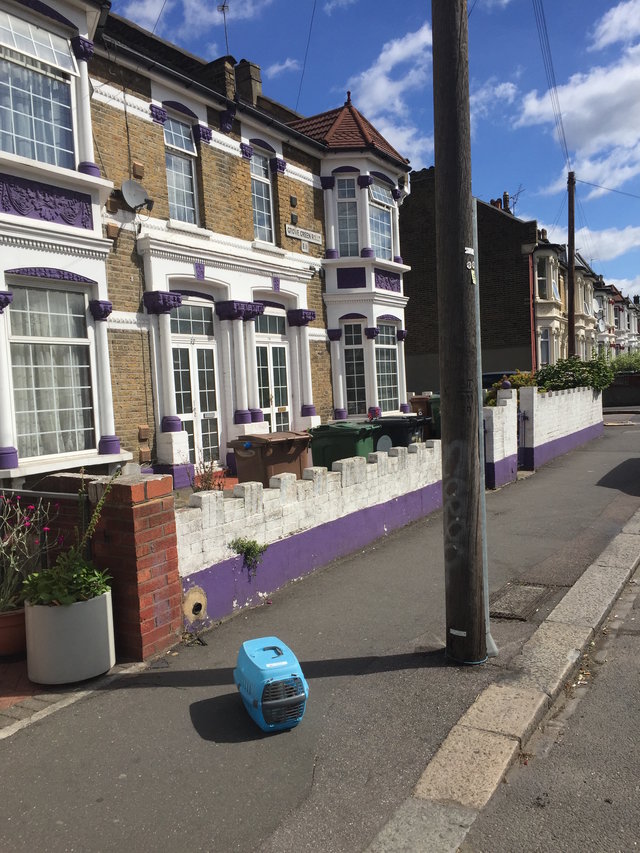 While the man that found the poor cat would have loved to adopt him, he is sadly unable to keep animals in his building. However, he hopes to visit Marcus after he has been adopted. 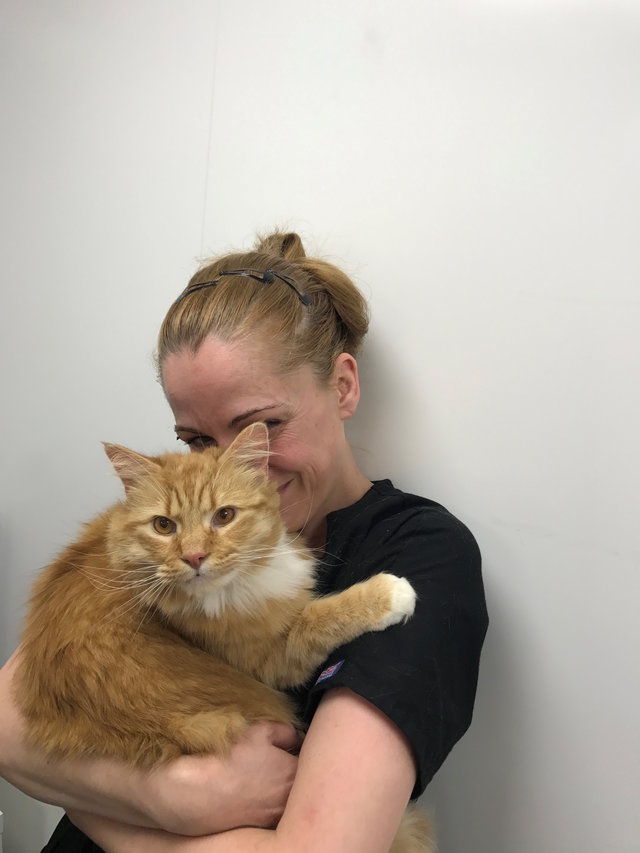 Despite the trauma of being abandoned, the feline seems to be coping well. Thanks to the microchip placed in the animal, his former owner was identified. He justified his actions by saying that he simply no longer wanted to take care of the cat and so decided to get rid of him.

Luckily, Marcus was found just in time and so is safe, and will no doubt find a new family in no time.