For humans, the cold brings a lot of nasty illnesses, such as the flu and, of course, colds. But can animals also suffer from colds? The short answer is 'yes'. Weirdly enough, dogs can't catch colds from humans, but cats can! 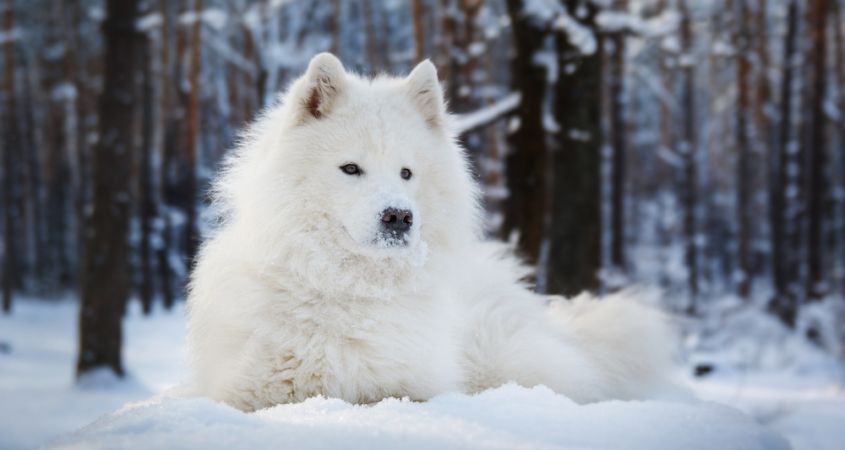 Some animals are more sensitive than others and can easily catch a cold. This is especially the case for kittens, puppies or older animals, since their immune systems are weaker. In addition, small dogs, greyhounds and similar breeds, or obese animals are particularly sensitive to cold weather.

So what can you do to protect your pet? The most important thing is to keep your pet warm, both indoors and outdoors. If they are wet after going outside, dry them off and make sure that they drink plenty of water. There are also plenty of things that you can buy, especially for dogs. Not only will they be protected from the cold, but Fido will also look incredibly smart in their little coat and boots! 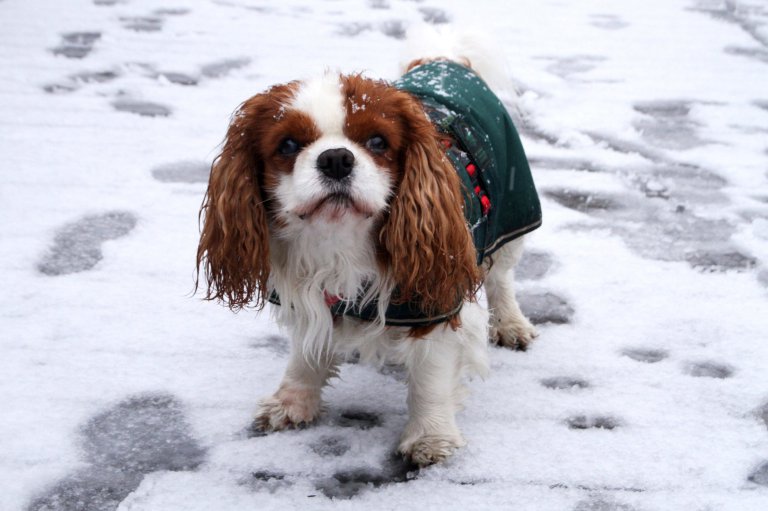 As for diseases, there are also several precautions you can take, namely keeping them away from sick animals. Brachycephalic (flat-faced) dogs such as Pugs can easily catch rhinitis, and both cats and dogs can get gastroenteritis, a particularly contagious illness, as veterinarian Laetitia Barlerin explained to the 30 Millions d'Amis Foundation:

Dogs can get gastro just from sniffing an infected animal's feces, as can cats if they accidentally step in another cat's waste. 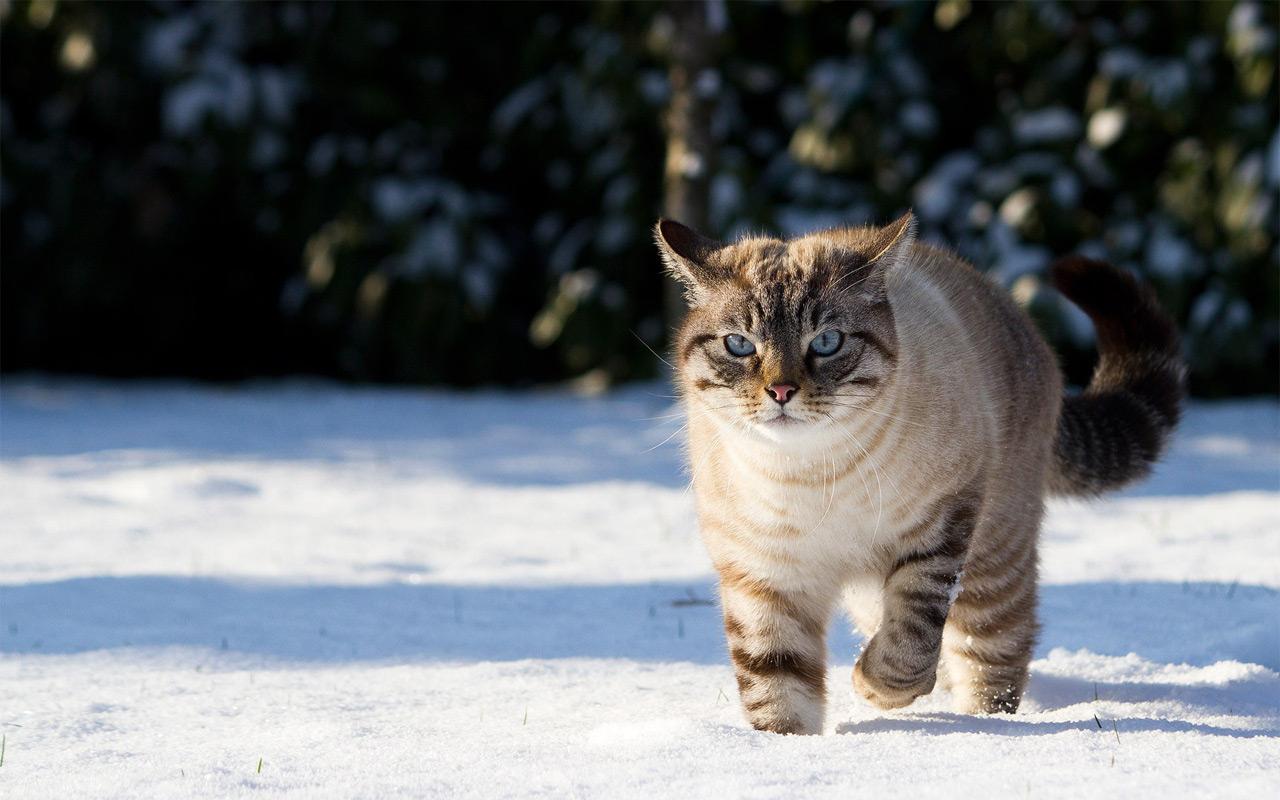 Finally, just like humans, cats and dogs can suffer from joint problems more in winter. You can relieve their symptoms by putting their basket near a heat source, massaging the pain from their joints and making sure they they are all wrapped up when they go outside.

Do NOT give your pet medicine meant for humans as ingredients or dosages which are safe for humans can be fatal for our smaller friends.

So-called 'exotic animals' are, in theory, no stranger to the great outdoors. However, many of these animals are used to a cushy life in homes, or are from climates far warmer than they now live in. Changes in temperature can affect them heavily, so take extra care with them. Keep them away from drafty areas and, if you take them outside, do so less in the winter. 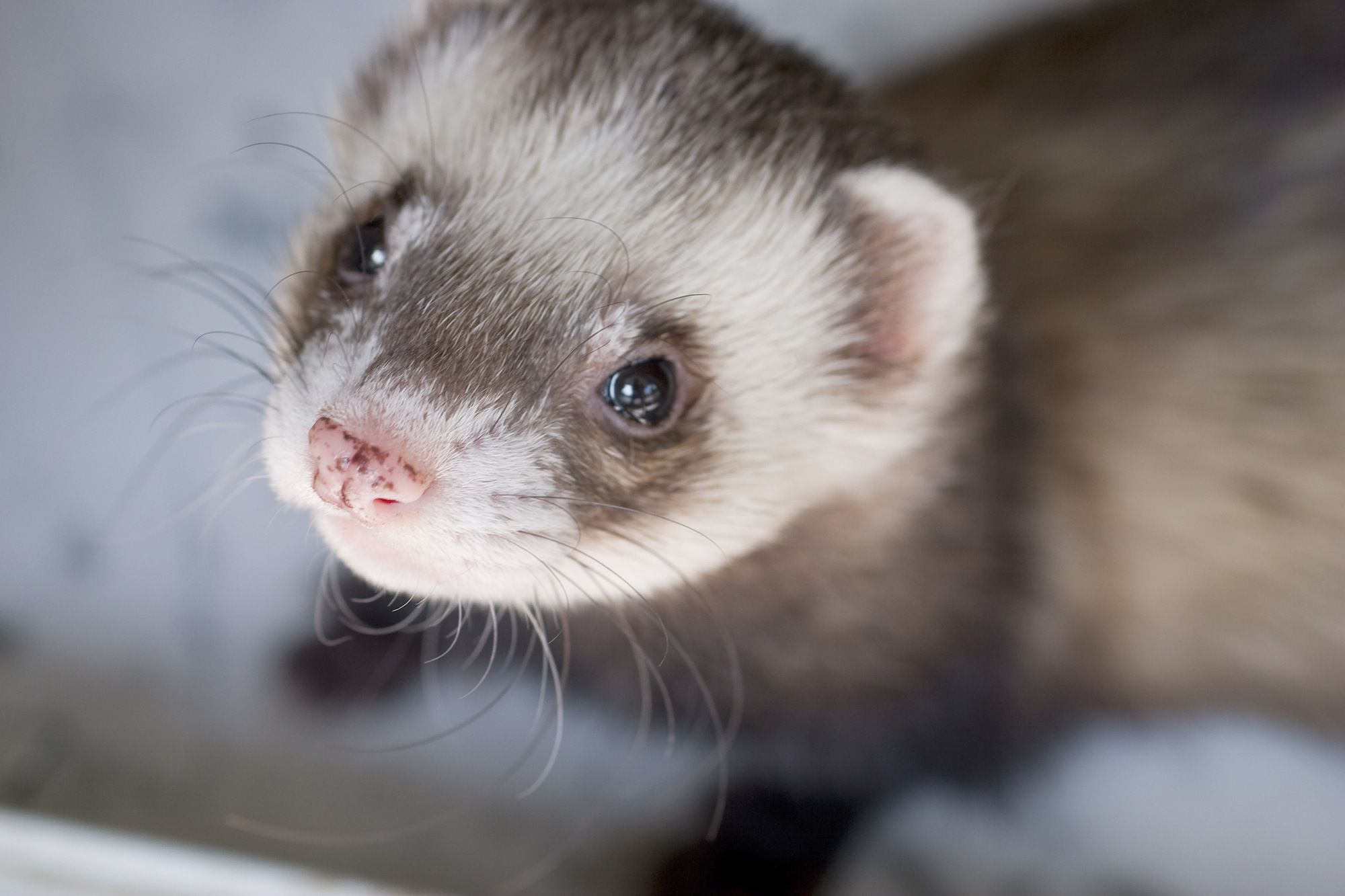 A last bit of advice about ferrets; they can catch flu from us! If you are ill, do not handle your ferrets until you are well again.