After the video spread over social networks and caused public outcry, he was forced to apologize for his behavior.

Filmed in the town of Durango in the North of Mexico, the chain of events shows him using a whip to repeatedly beat his two horses, who were tied up and immobile. The animals are shown trying to avoid the whip as they are experiencing much pain. 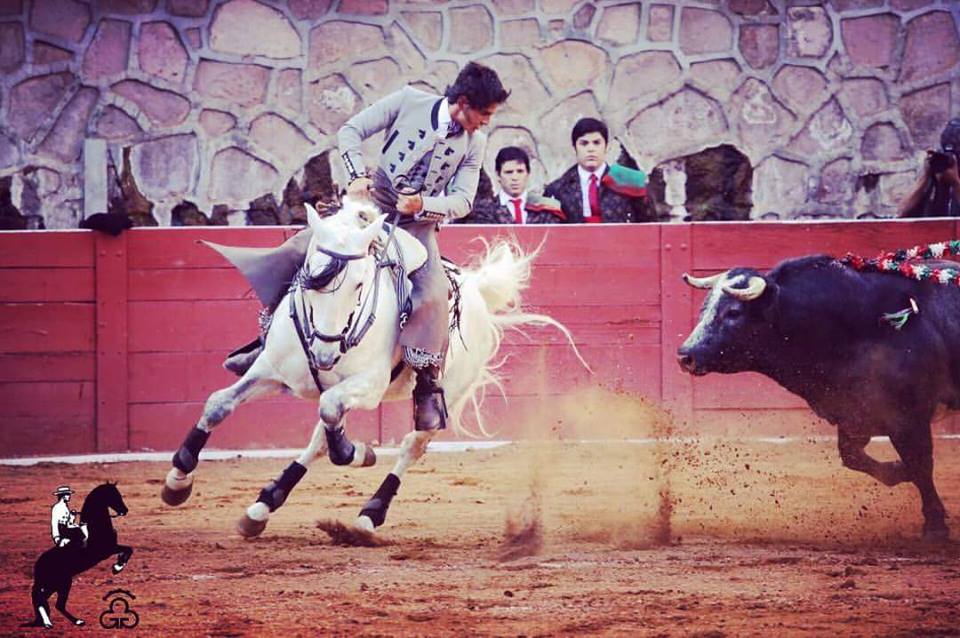 Numerous Mexican as well as other international animal defense groups and activists have demonstrated their rage and fury over the incident. In another video, the bullfighter asked for forgiveness for his acts of cruelty which he promises to never repeat:

I am making this video to say that I am sorry. My soul is hurting from having been so stupid. I have no excuse to justify my act and all that I can do is to implore your forgiveness and that of my horses, whom I attacked in an unjust way. I also ask the forgiveness of my fans. Without you, I would be nothing.

But the harm is already done, and the outraged internet users do not seem to be calming down. Under pressure, Emiliano Gamero was forced to momentarily suspend his activity on social media. At the time of publish, no investigation had been opened in the case against the bullfighter, who claims that horses are the loves of his life.