Volunteers from the association Animal Aid Unlimited India are used to being called to help domestic animals in dangerous situations. But this time, their subject was larger than they were expecting – last month, it was a bull. He was in a critical state and they rushed to help…

Two bulls were fighting violently in the street, and one of them ended up crashing through a clothing-shop window and collapsing on the floor. He was very uncomfortable and unable to move, writhing in pain. 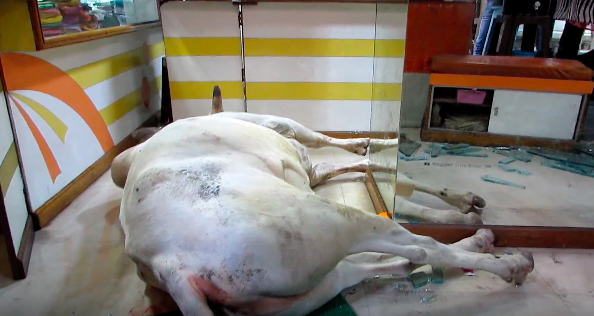 The Animal Aid team arrived on the scene of this delicate situation and knew that could help this large animal. They tied his hooves together to avoid anyone getting hurt during the rescue. 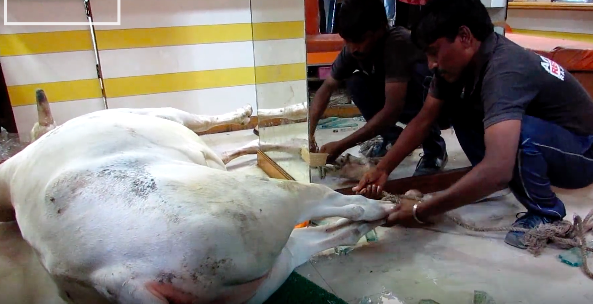 With the help of some police officers, they managed to pull the bull out of the shop and into the street. 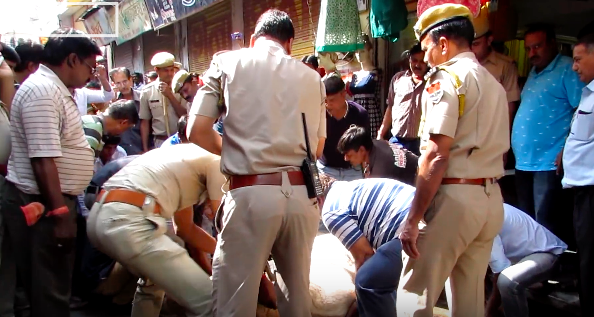 The crowd finally pulled the bull into a truck waiting outside and took him to the organisation's medical center. 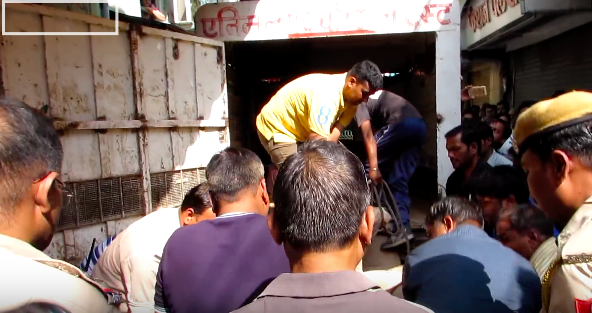 After two hours of rest and some painkillers, Goldie, as they named him, stood up and was looking much better. 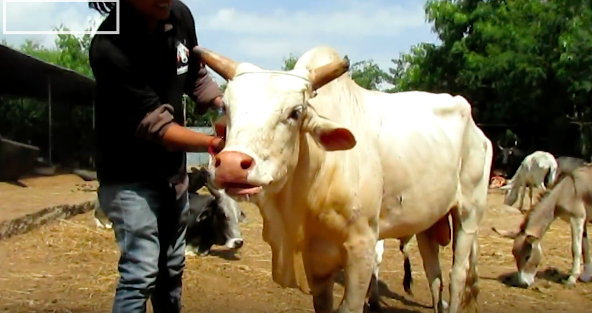 Have a look at the nail-biting sequence of events below: