Since the beginning of time with animals of all kinds, humans have experimented with breeding, trying to change and improve certain breeds, or creating new ones entirely. In recent years, this desire to 'improve' on nature has often lead to questionable results, as shown by a recent trend taking over the world of riding. 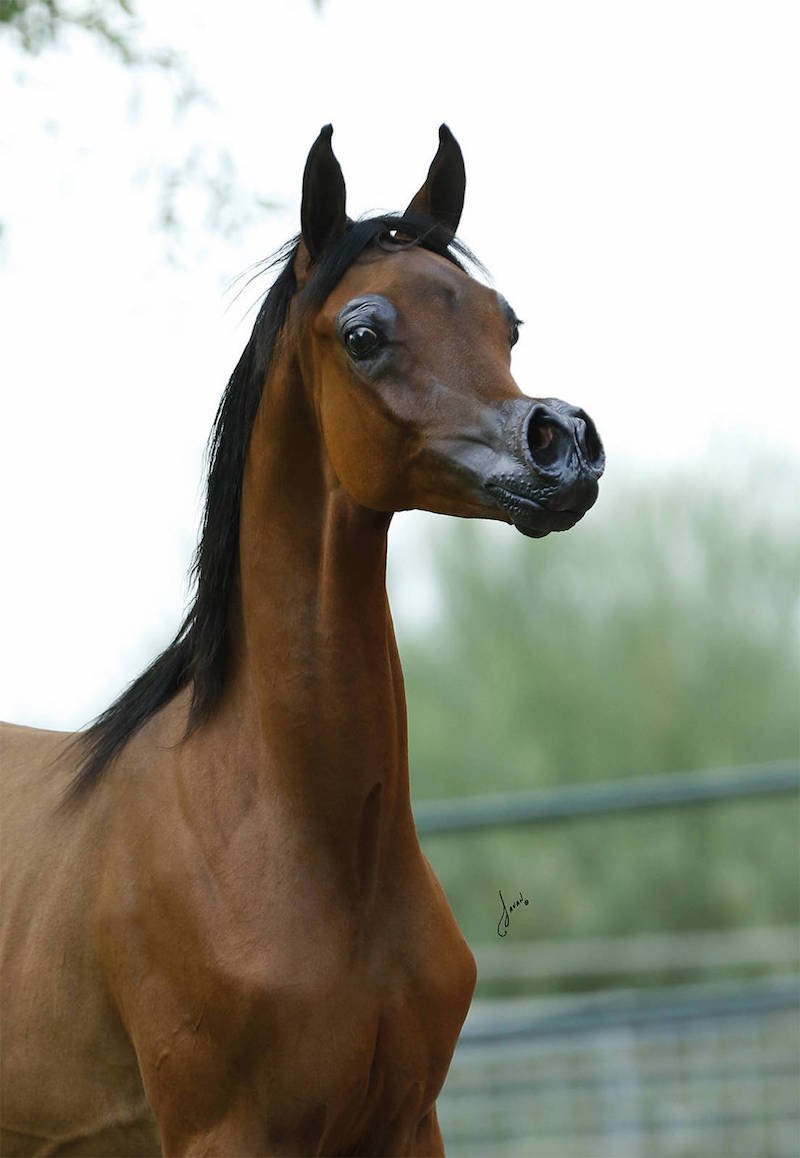 Many vets took up their pens to warn against 'extreme breeding' in medical journal Veterinary Record after American Arabian horse breeders, Orrion Farms, presented one of their new colts, El Rey Magnum.

Arabian horses are well known for their concave noses, which breeders strive to keep and emphasize. According to these veterinarians, this trend towards emphasizing the nose – seen clearly in the young horse after decades of selective breeding – could cause devastating health problems for Arabian horses in the future. 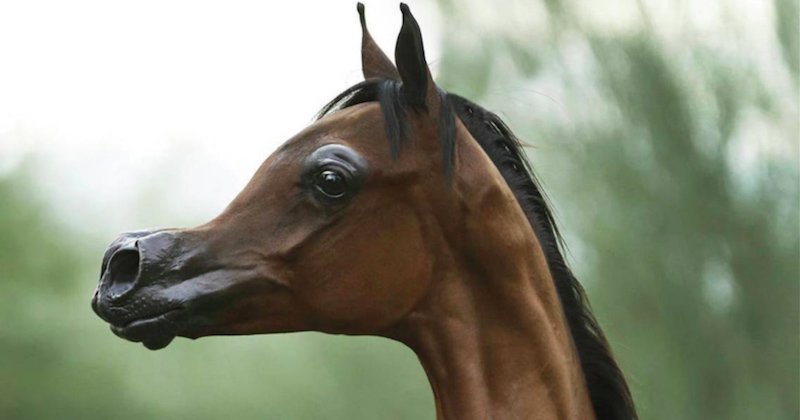 As seen in these photos, El Ray Magnum – already valued at several million dollars at only 9 months old – has an incredibly concave nose when compared to other horses of different breeds, or even other Arabians. According to the article in the Veterinary Record, this could lead to breathing problems, which would make it very difficult for El Ray Magnum to trot or gallop.

British horse expert, Jonathan Pycock, described the foal as 'cartoonish', and another, Tim Greet, clearly laid out the issues with this new trend, likening it to the enormous problems facing dogs like Pugs and Bulldogs:

Actually this deformity is even more significant for a horse than for a dog. Dogs like man can mouth breathe, but horses can ONLY breathe through their nose. I suspect exercise would definitely be limited for this horse.

They also think that he might develop eye problems because of his skull shape. So far, veterinarians in the United States who have examined the horse have said that El Ray Magnum doesn't have any breathing problems. 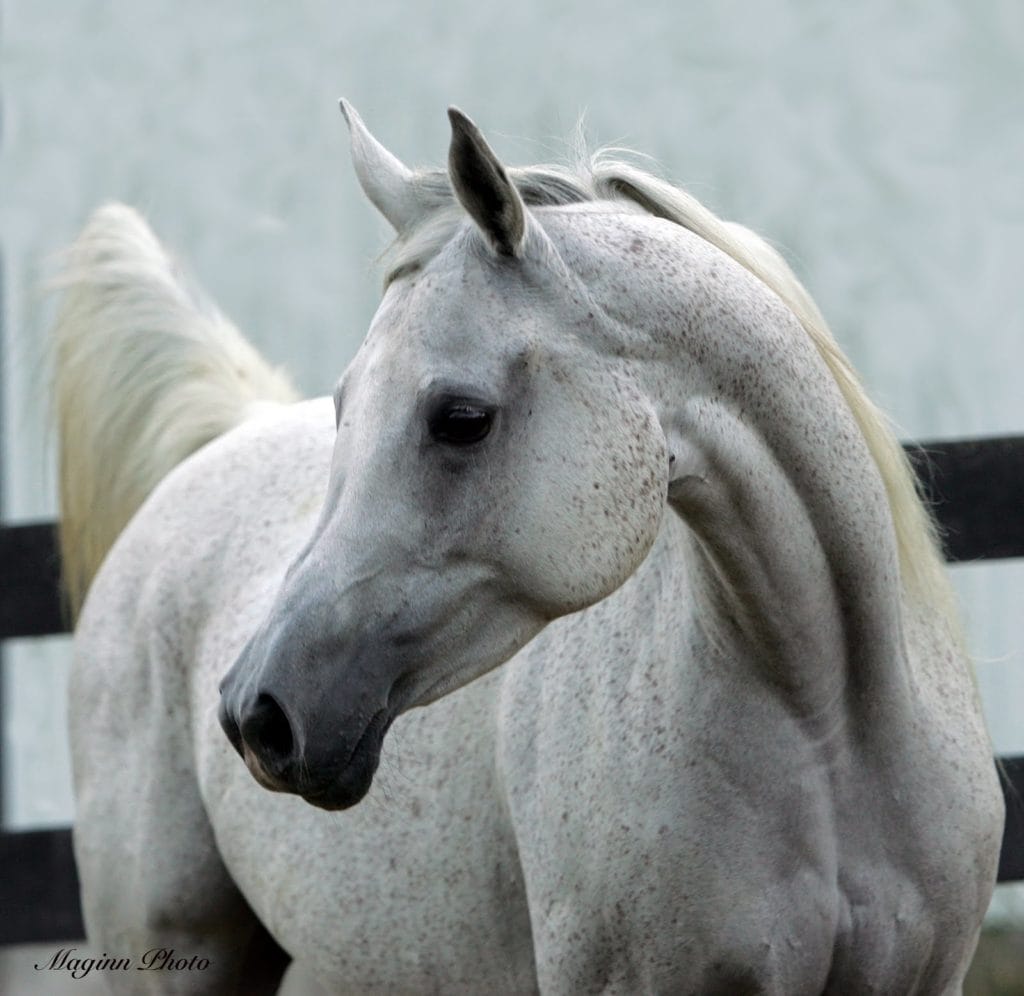 Some American vets have proposed new regulations that would stop breeders from going to the extreme, as has happened with dogs and cats, and protect horses from changes that make them 'prettier', but do nothing for their health.