A statement yesterday on their SeaWorld Cares website said:

Kyara had faced some very serious and progressive health issues over the last week that the animal care and veterinary teams had been aggressively treating. While the official cause of death will not be determined until the post-mortem exam is complete, we know that Kyara had an infection, likely pneumonia, and that her health continued to decline.

Kyara was the last orca to be born at the park following an agreement with The Humane Society which stopped their captive breeding program last year. She was born to Takara –  who has been captive since birth and is now 26 – is the 3rd baby animal to die at one of their parks this year.

Friends and Fans of SeaWorld, We are extremely saddened to announce the passing of Kyara, our newest killer whale calf….

It was hoped that this agreement would make her one of the last of these beautiful creatures to be trapped in a tank for life, as killer whales born in captivity cannot be returned to the wild. It used to be common practice to capture them from the wild, but this inhumane method was stopped at SeaWorld nearly 40 years ago and the majority of their 22 remaining orcas were born in captivity.

Although SeaWorld insists that pneumonia is a common cause of death in marine mammals in the wild, a study by The Humane Society found that:

Pathogens or injuries that the immune systems of wild orcas would successfully combat or manage may be fatal to captive orcas, due to chronic stress, psychological depression, and even boredom.

Not only are animals at SeaWorld more vulnerable to illness, but they frequently suffer from psychological problems and aggression caused by stress and boredom, as detailed by former employee, Sarah Fischbeck, in an interview with The Dodo in 2015.

This most notoriously manifested in Tilikum, star of the critically acclaimed documentary Blackfish, who was involved in 3 deaths over the course of his life. 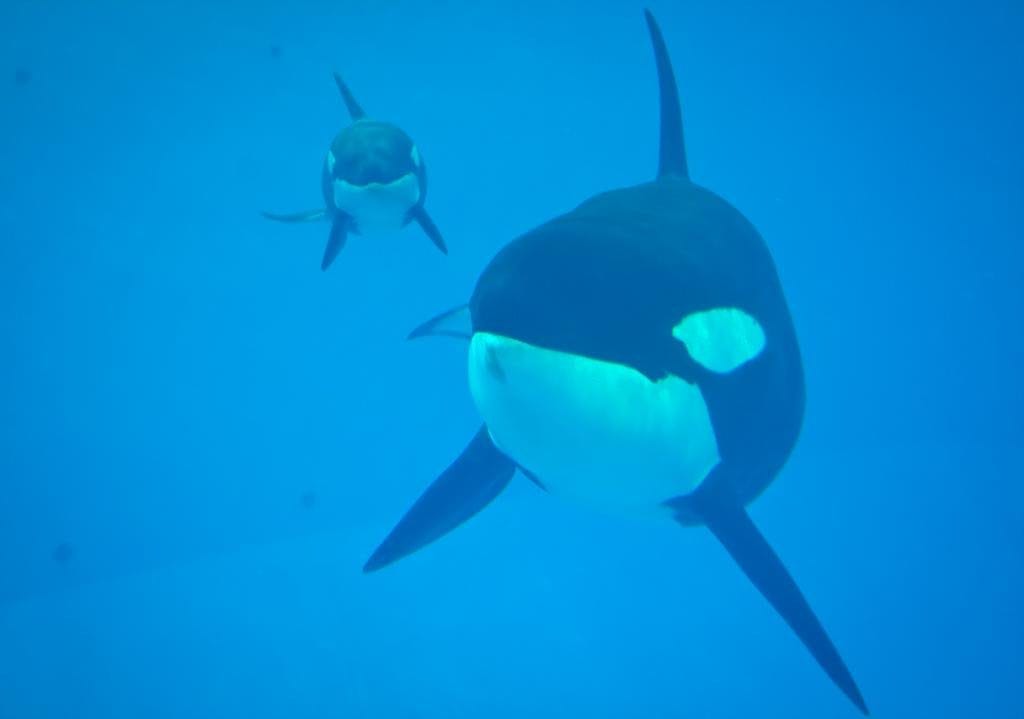 Animal activist groups have been campaigning for parks like SeaWorld to release their killers whales to specially adapted reserve-style enclosures, rather than keep them in their current habitats, which are too small for the creatures who usually roam up to 100 miles a day in the wild.

What's more, they are usually forced to do exploitative and humiliating shows for visitors, where they are made to do tricks. With this kind of life, it is unsurprising that these majestic animals develop behavioral problems. 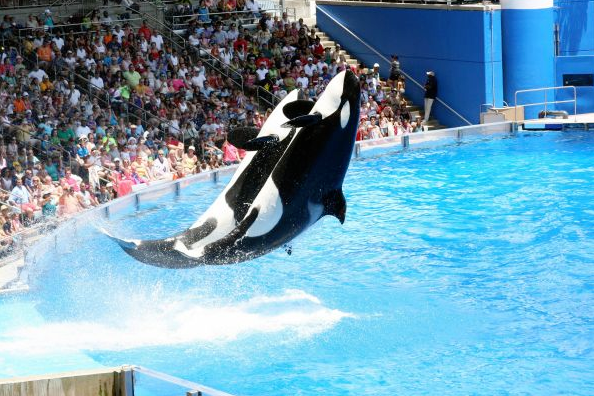 If you would like to help in the fight against SeaWorld's mistreatment of these creatures, please sign this petition.