At the end of July, a young resident of Calgary, Canada, who became the lead suspect in an inquiry regarding a burglary in the town, stabbed a police dog several times in the head.

The German Shepherd, named Jester, was rushed to the hospital in a critical condition. Luckily, he received the best care possible, and after a long and successful operation, his condition stabilized a few hours later. 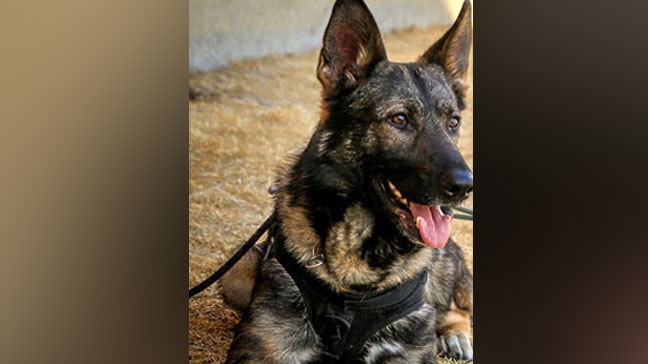 The attacker was arrested on the scene and taken into custody. He could receive a maximum five-year prison sentence, with a minimum of six months if the injuries inflicted were intentional. His accomplice was also arrested and has been charged with burglary.

James Lines, the acting staff sergeant, announced to the press on the day of the incident:

They’ll be charged with the break-and-enter. The offender that stabbed the police service dog is going to be charged under the new section of the Criminal Code, section 445, which deals with injuring a police animal in the execution of its duties. He is up walking around and he is back with his owner. The K9 handler I know quite well. He is taking it pretty hard, but Jester is going to be fine.

It is as of yet unclear whether Jester will return to his post once he is strong enough. Veterinarians explain that he is extremely lucky to have survived such a traumatic event and will need a lot of rest and a lot of love to fully recover.

Article 445 of the Canadian criminal code, called 'Quanto's law' was implemented in July 2015 following the murder of Quanto, a police dog from Edmonton who lost his life while pursuing a suspect in 2013. 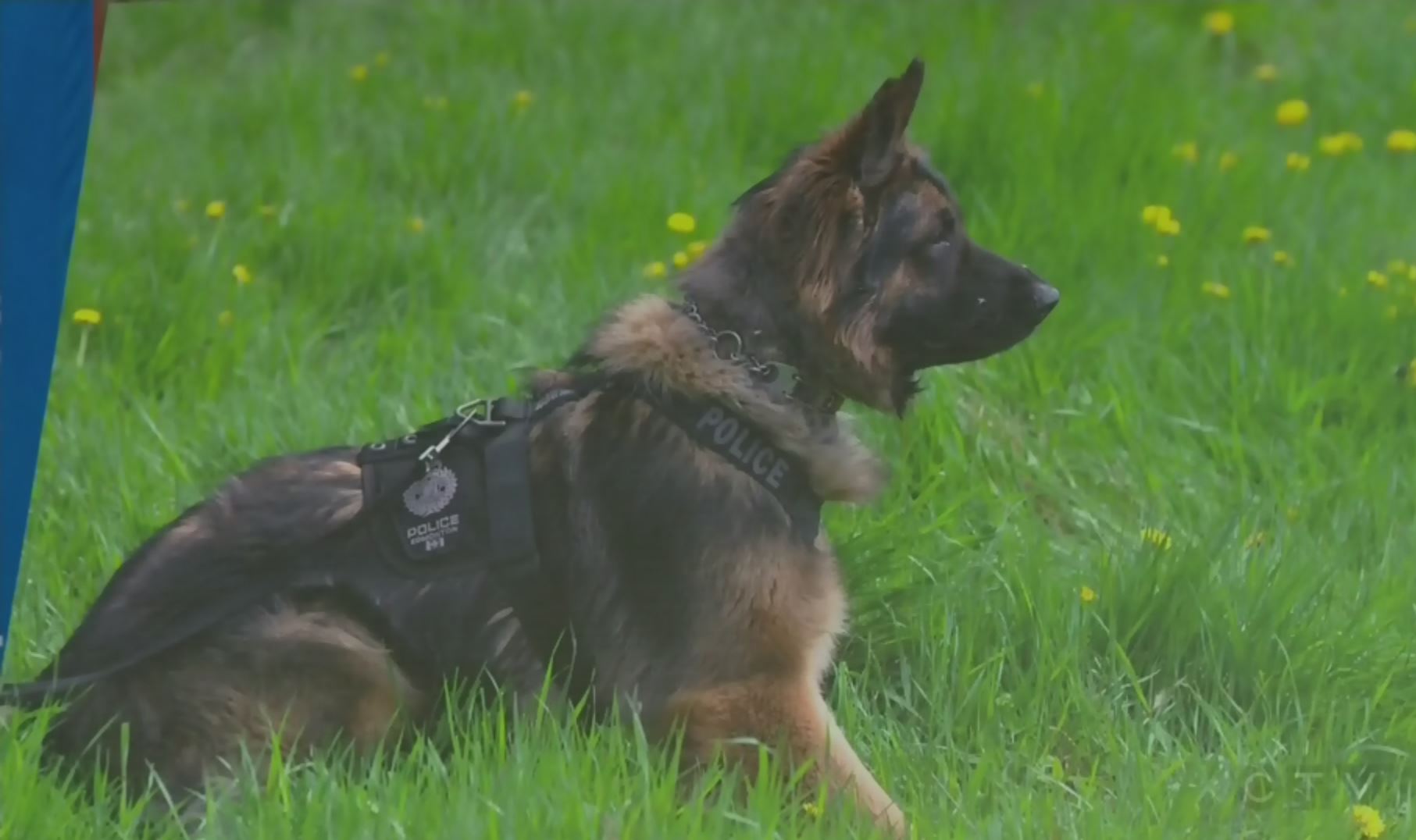