On Sunday, July 16, Storm the Golden Retriever became a hero. While he and his human, Mark Freeley, were out on their morning walk around Port Jefferson Harbor in Long Island the smart dog noticed something in the water and on instinct decided to act.

That something was a fawn, struggling to stay afloat. 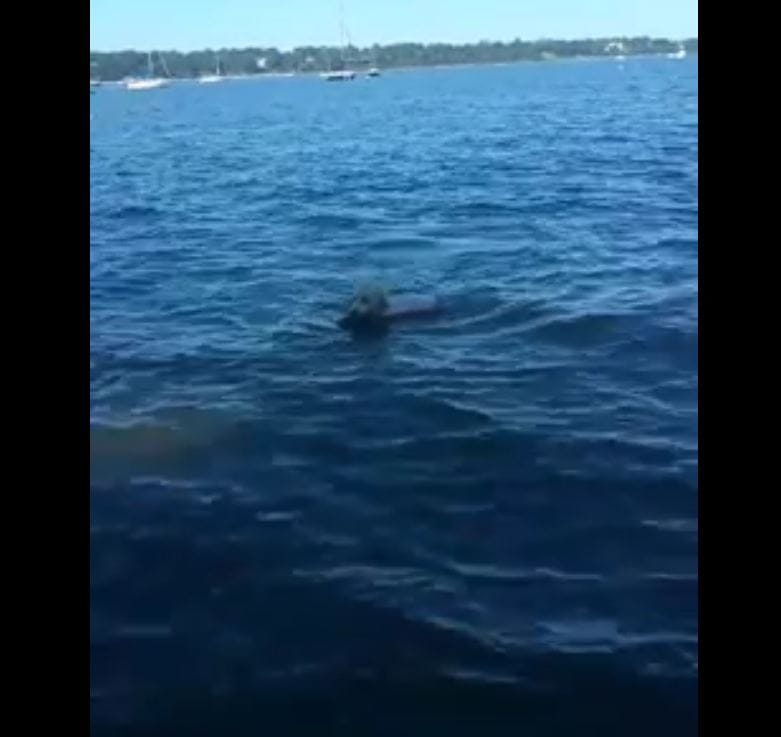 Storm, being the good boy he is, didn't hesitate to help the little animal. He swiftly jumped into the water and managed to grab hold of the deer to bring it to safety and Freeley captured the amazing moment in which his dog became a hero on video.

The canine brought the fawn back to the shore where the little animal, exhausted, collapsed. Eager to help, the dog began to nudge his new friend to make sure that she was ok. 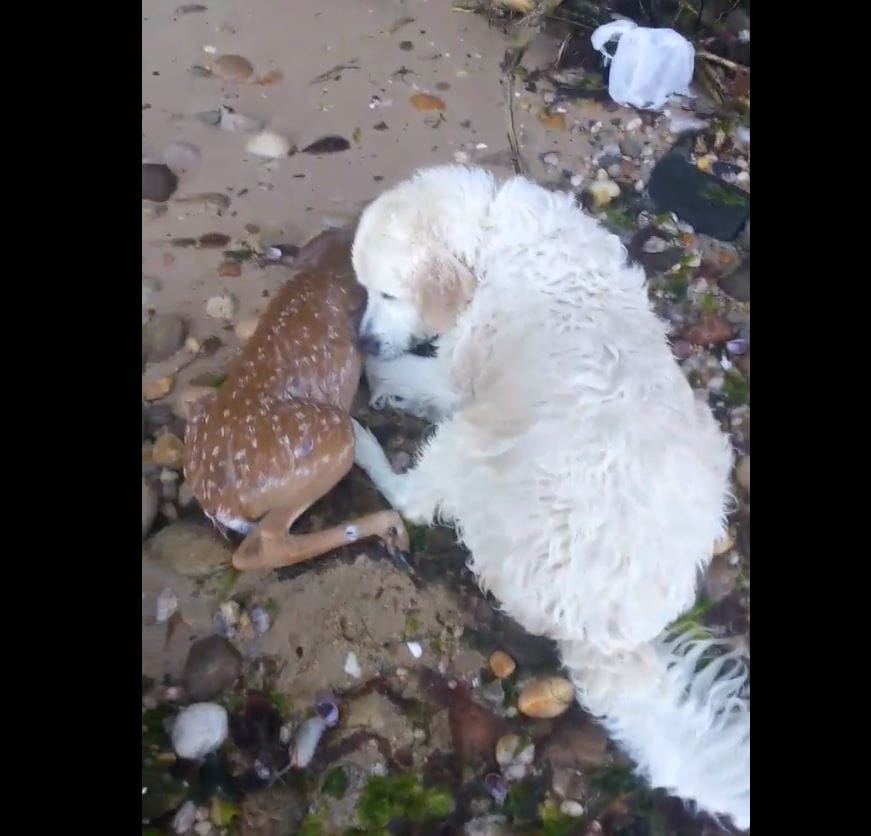 He laid down next to it, and started nudging it and pawing it … that was really special.

The scared fawn tried to run back out into the water after Storm had brought her to safety, but luckily, the man had already alerted animal services and Strong Island Rescue was ready and waiting to save the animal for the second time. 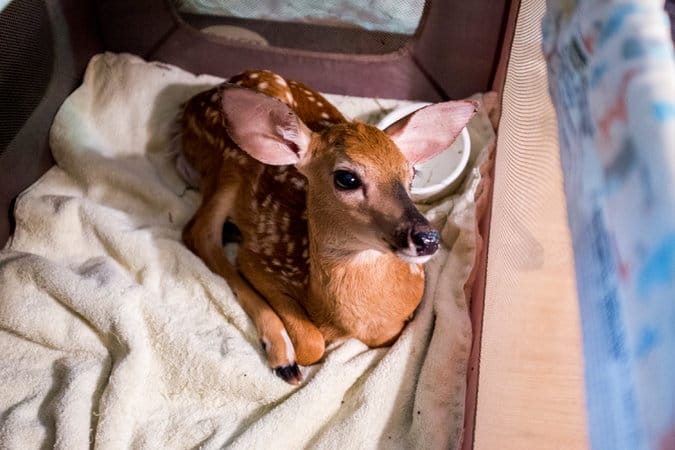 Thanks to the quick thinking dog, the fawn suffered a few scratches and tick bites but is expected to make a full recovery.

The animal is currently being treated with antibiotics at Save The Animals Rescue Foundation (STAR) and, once strong enough will be released into the wild. 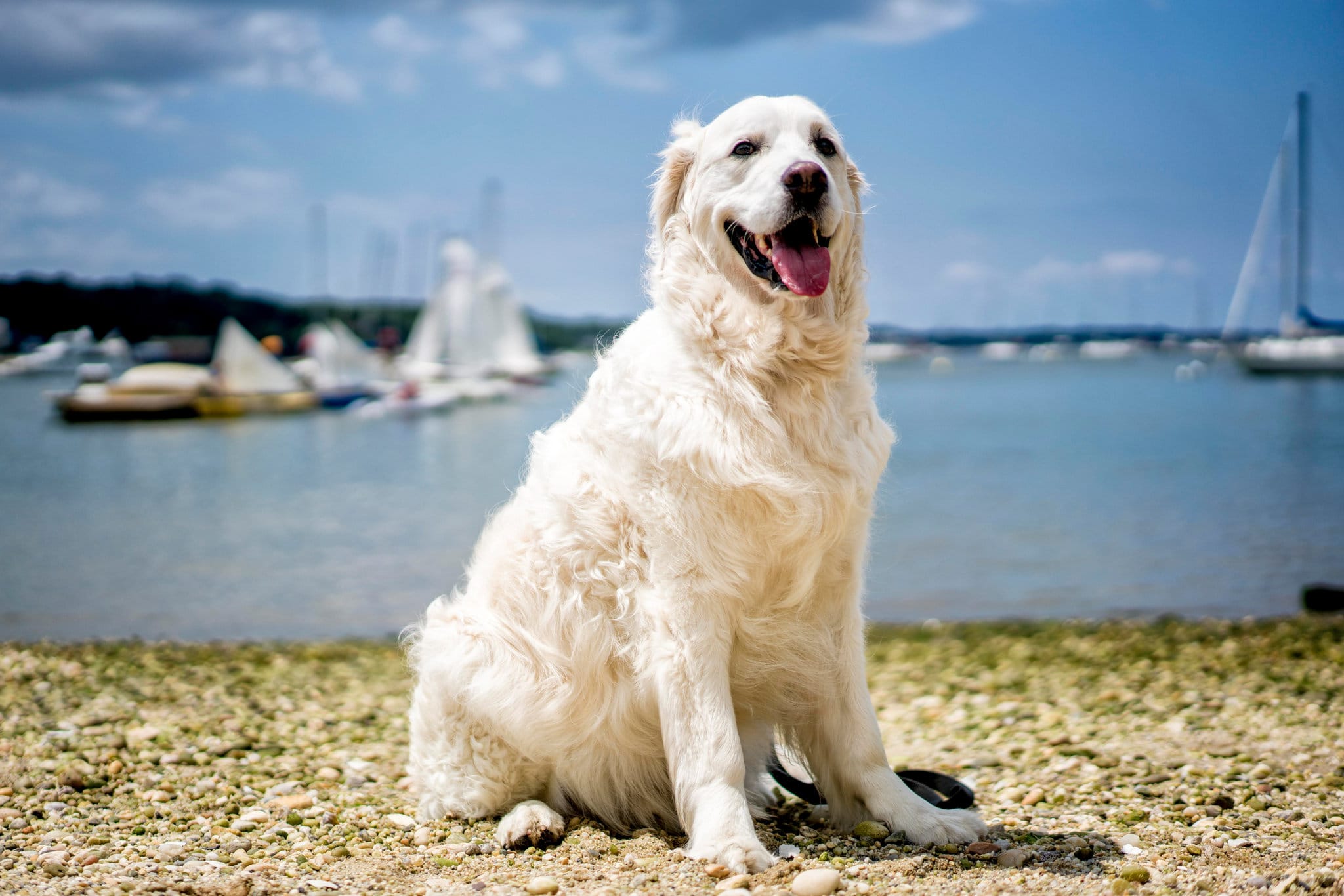 Freeley, clearly proud of his brave dog, can be heard saying 'Good job boy, she's ok buddy'. The video was posted on Facebook and has already been viewed over 5 million times, catapulting Storm into stardom.

The brave boy has since undertaken a string of guest appearances on talk shows all around the country and is getting more treats than ever. Along with the Strong Island Rescue team, he was awarded a certificate of appreciation from the Suffolk County Executive.

Officially this was a wonderful thing that the dog saved the deer. […] I think, if he was left to his own devices, the deer would not survive.

Watch the video of the amazing rescue below: