A recently released video captured by the bodycam of a fireman shows the incredible rescue of a cat from a fire in Delfshaven in the Netherlands one year ago. 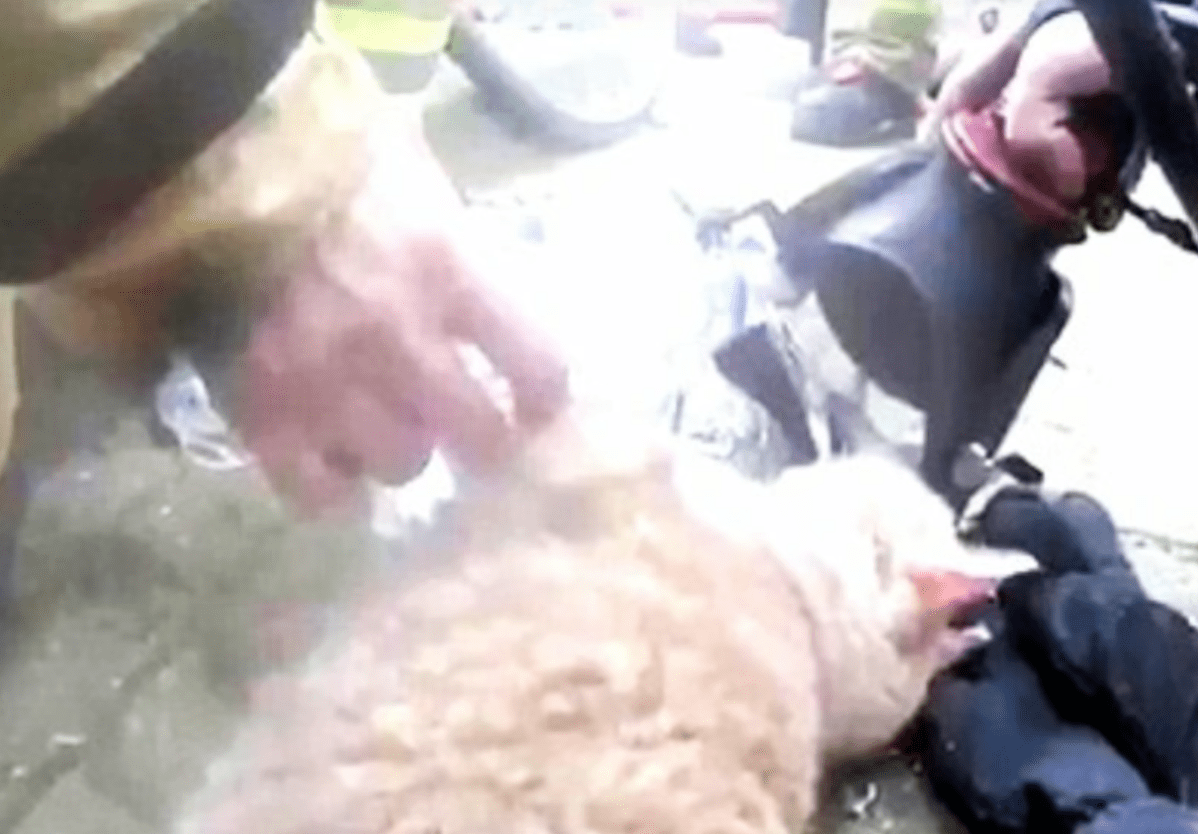 The cat, Sammy, had become trapped in the apartment as he was older and overweight and couldn't escape on his own.

His human was terrified for the well-being of his beloved companion. Stan Loemers, who lost all of his possessions in the fire, told The Daily Mail:

Even if my house may have burned down three times, this animal means the world to me.

Firefighters were able to rescue the feline from the fire engulfed building. Video shows the team giving the unconscious cat an oxygen mask and gently massaging his chest.

Sammy regained consciousness shortly after and was given water. After he meowed for the first time, a firefighter said, "Yes, that's good, talk nicely. Here you are, a little water," according to the Daily Mail. 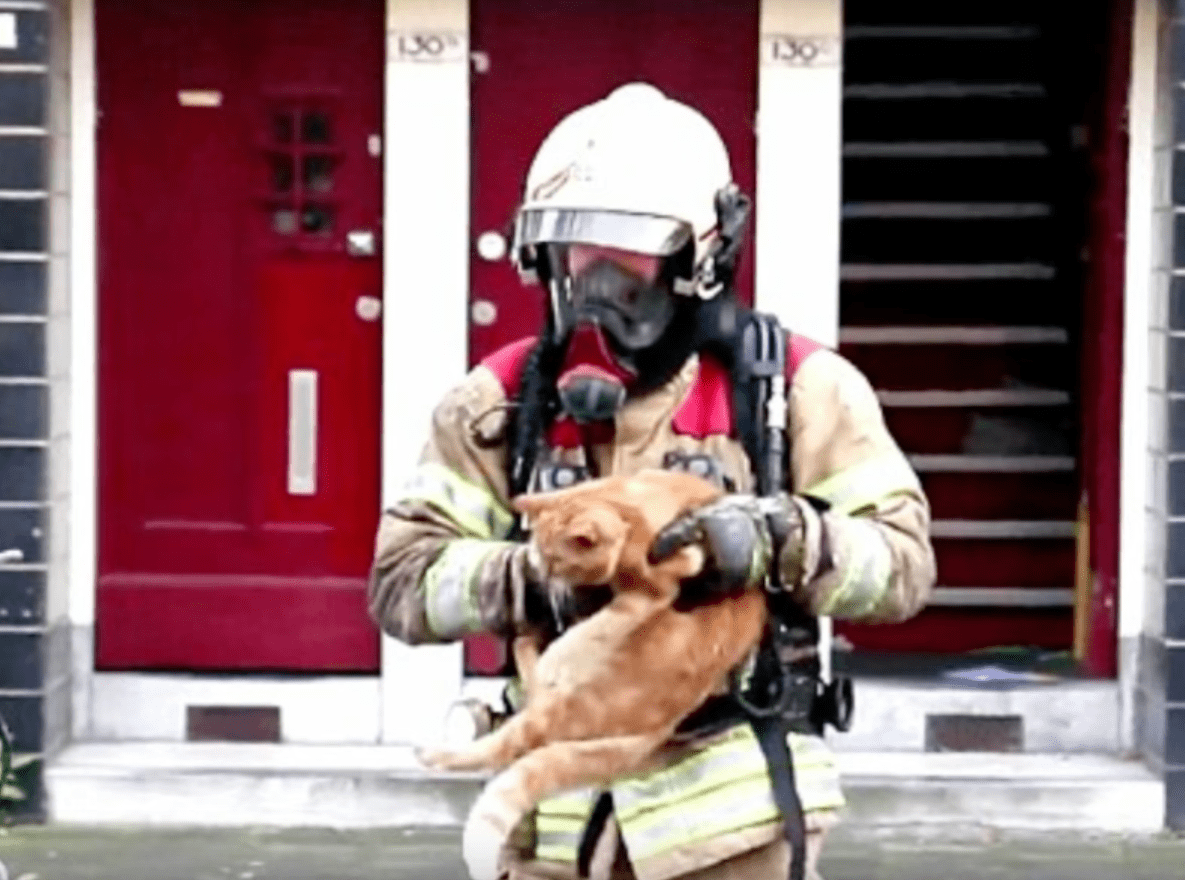 The fire destroyed 15 apartments, but thankfully no one was hurt, including Sammy. He was taken for observation at the vet, but is doing just fine.