Bonsai is a young English Bulldog who has come a long way.

Born on the 17th April last year in Arkansas, he suffers from a number of genetic problems. Half a spinal cord, a pelvis in poor condition and tiny back legs that didn’t work… His chance of survival was looking slim.

Luckily Bonsai was in good hands. With the support of his adoptive humans and the support and care of the association, Friends of Emma, he benefited from a lot of care that enabled him to get through it.

Here’s Bonsai at 4 weeks old with his withering back legs. At this stage, no one knew if he would survive or not. 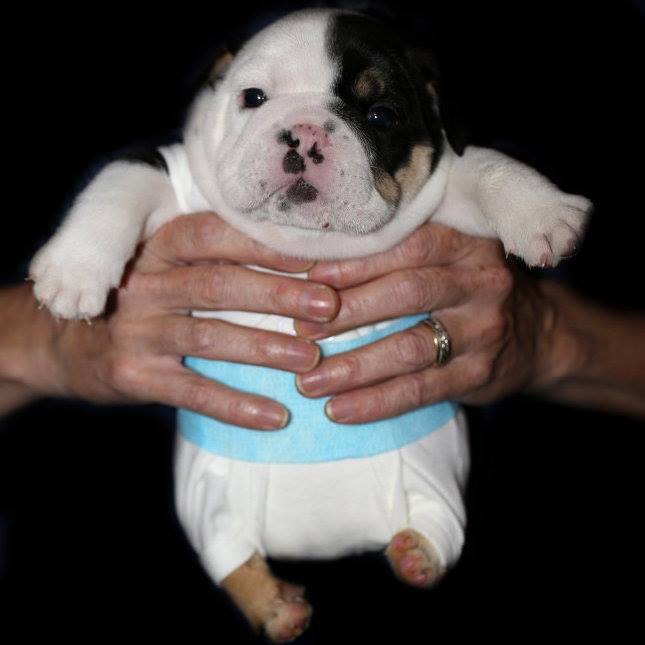 Unfortunately his hind legs and pelvis had to be amputated. It was the only way for him to survive. Despite this, the operation went well. 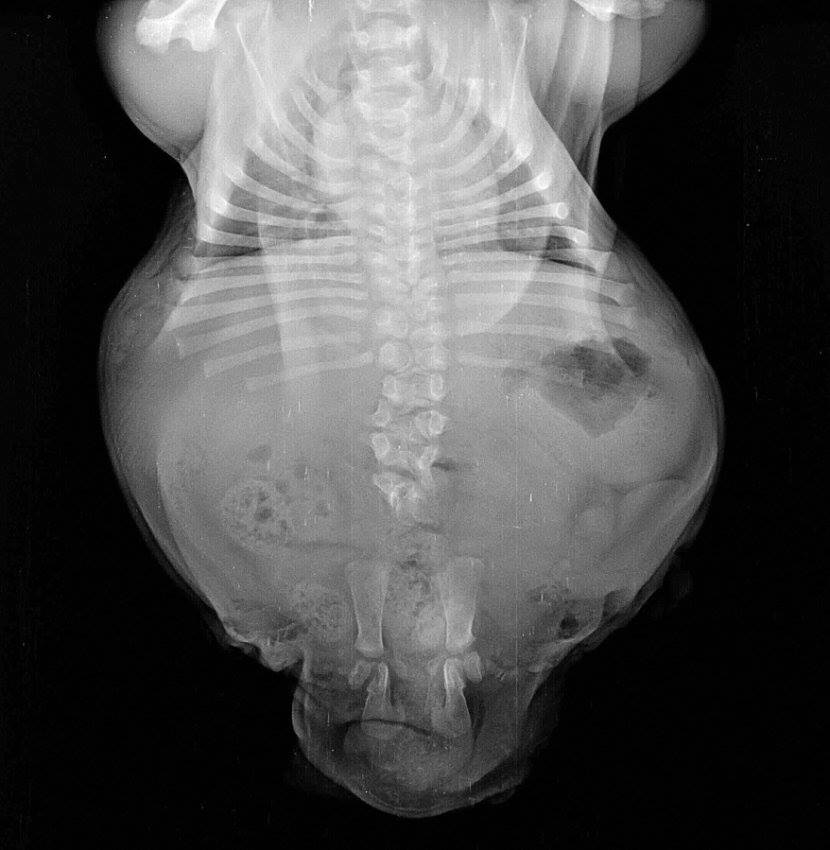 Bonsai made a speedy recovery. Here he is a few days after the operation, looking better than ever. 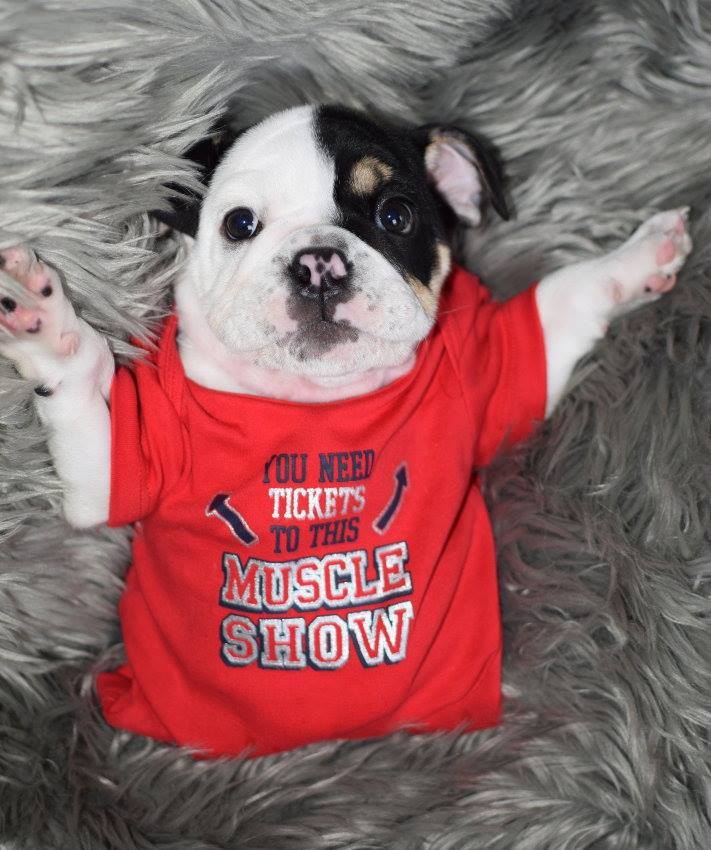 Bonsai has been totally surrounded and supported during his recovery. He’s had many visits. 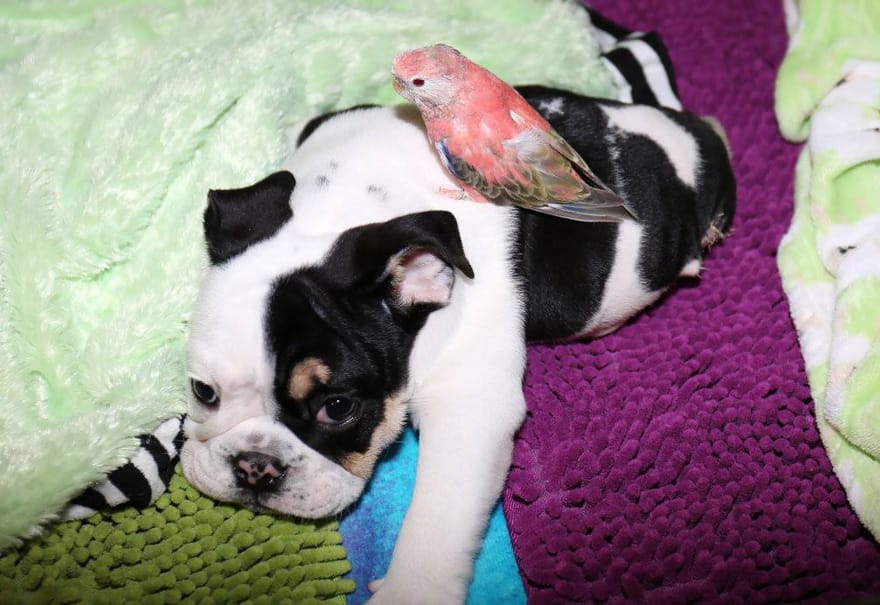 His adoptive family always show him that even though he’s only half a Bulldog, he fills a whole place in their hearts. 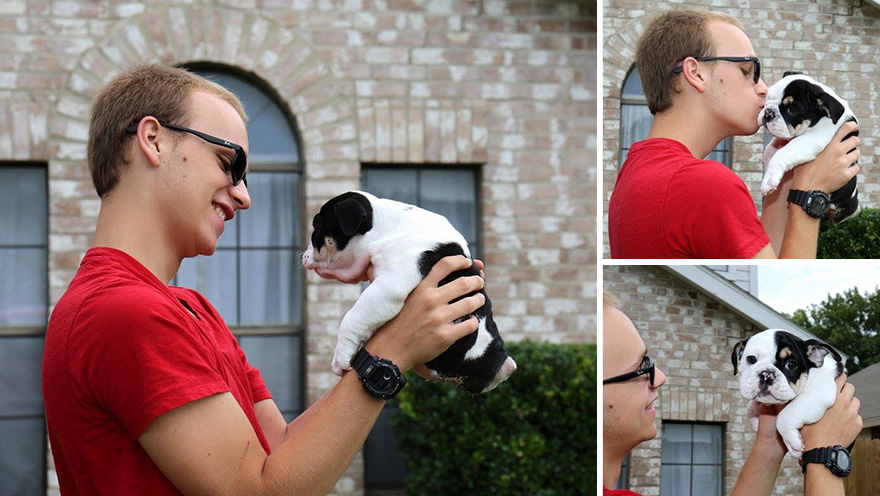 He has even had the chance to meet other dogs who have been through it. Like Ransom here, a big brother who has also had his hind legs amputated. 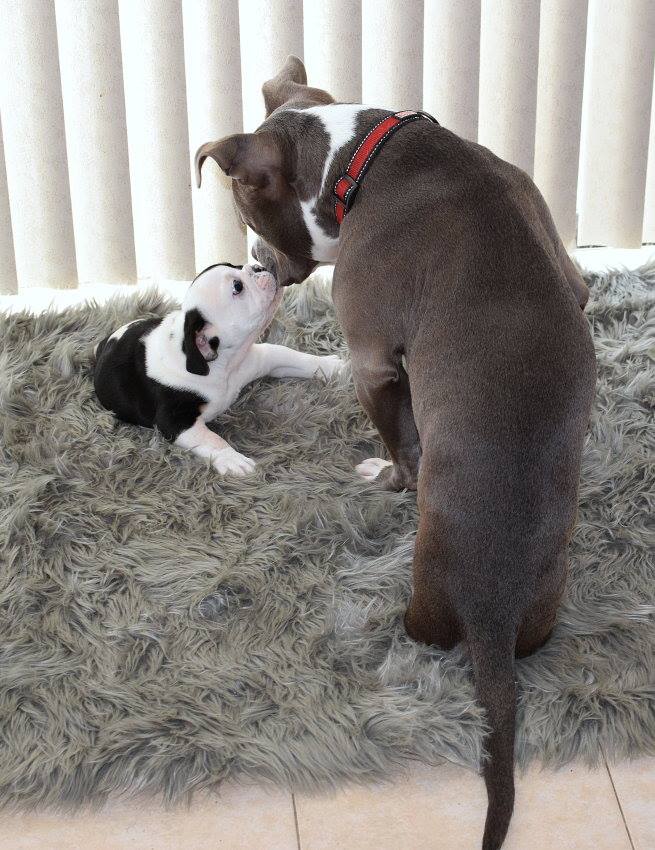 It seems that Bonsai has even learnt how to swim. 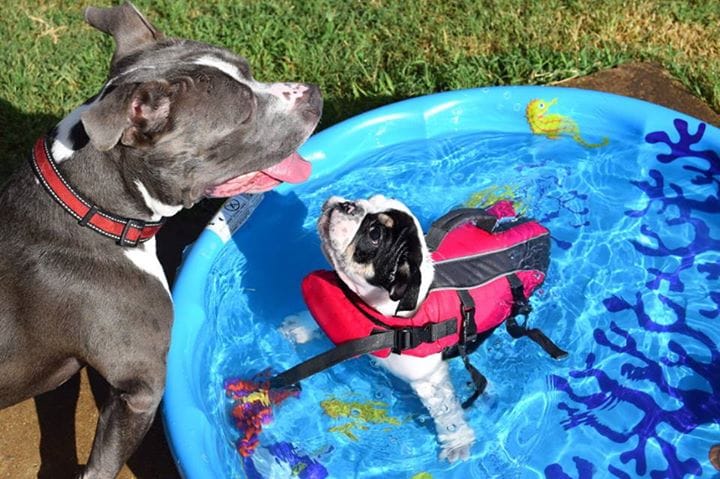 If Bonsai was saved, it’s also thanks to the help of internet users who rallied together for the cause at the beginning of the summer.  The fundraising page launched by his family was a huge success: more than $12,000 was collected. And Bonsai is even at the head of a community of 49, 000 fans on his personal Facebook page.

Caring for dogs that suffer from congenital illness is generally a very expensive process. Many households don’t have the means to survive and dogs who have been as lucky as Bonsai are rare.

Associations like Friends Of Emma do excellent work in offering this type of care to modest families. Because every life counts. And even animals who weren’t dealt a good hand in life have the right to a dignified life.