An official report published on March 1 2018 revealed that the U.S. Army had been found guilty of mistreating bomb-sniffing dogs after they were discharged from the military.

The dogs which were responsible for saving countless lives between 2010 and 2014 were not given the proper care and attention they deserved and were instead neglected in kennels for nearly a year and possibly even euthanised. 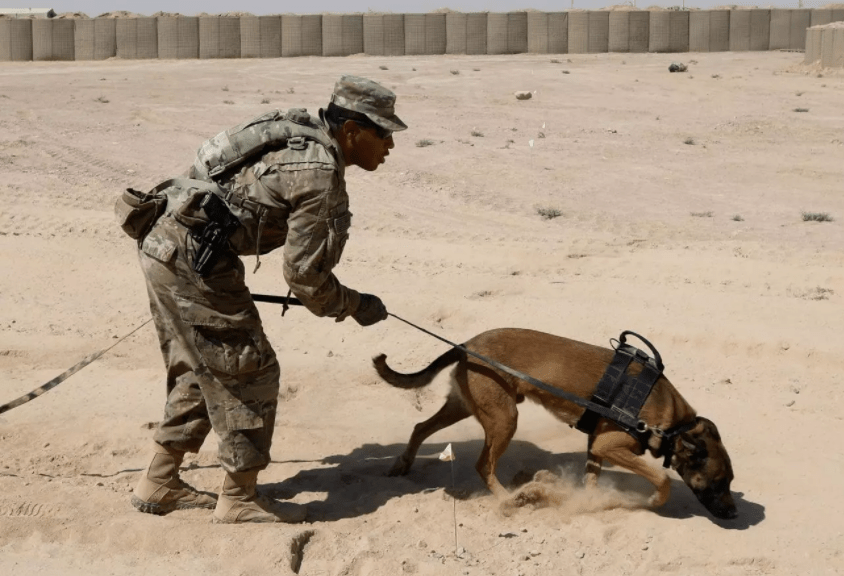 It was also discovered that there was no screening for  potential adopters, according to the report. The Army allowed one dog described as having canine PTSD and another which may have received bite training to go to families with children.

The adoption process was described by staff members as "organised chaos" with some of the people interested in adopting being "[incapable] of handling these types of dogs".

When the contract for the Tactical Explosive Detection Dog program (TEDD) ended in February 2014 the Army should have evaluated the dogs and "disposed" of them according to regulations. 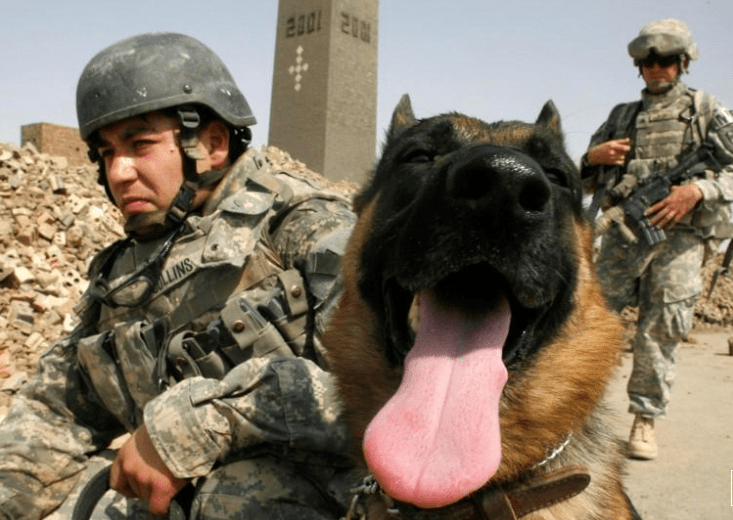 An investigation was launched after soliders who handled the dogs complained about the fate of their canine saviours, later attempting to rescue them from Army Kennels with the help of US War Dogs Association and Mission K9 Rescue.

After the report was published, people everywhere were outraged. One Twitter user said:

This makes me so sad. What have we come to that we can't treat these trusting canine heroes with the same respect, dignity, & honor that our troops deserve?

The Office of The Inspector General (OIG) said in The Independent:

We found that Department of Defence policy did not prioritise applications for transfer or adoption of TEDDs. The Secretary of the Air Force, as the Executive Agent for the military working dog (MWD) program, did not provide sufficient management and oversight of the Army’s plan and process to dispose of its TEDDs.

The report also accused the military of improperly obtaining the dogs through a private contractor, rather than through the Air Force.