Puppy mills are notorious for their desire to make money over the welfare of the animals. Bad breeders have been the cause of all sorts of health problems from crippled legs to parasites, but when rescuers discovered Peggy and Pip Squeak, a mother and her young pup, it was worse than they could have imagined.

They found the two animals along the side of the road, and they could tell immediately that something was very wrong, reports The Dodo. 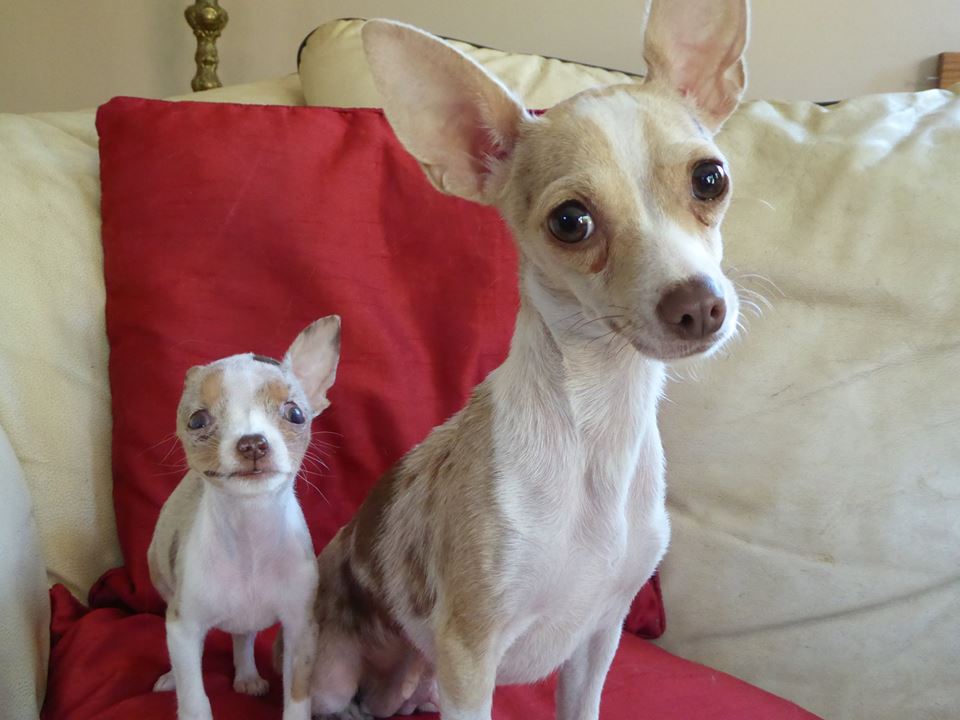 They were taken to the Royal Society for the Prevention of Cruelty to Animals (RSPCA) in Essex South, U.K. The mama dog was missing part of her lower leg, and it is unclear whether the problem is genetic or someone hurt her purposely, but she will most likely need surgery and possibly a prosthetic.

Pip is only six-weeks-old, but she already had very severe swelling in her brain. She was blind in both eyes and had no blink reflex, meaning she would need artificial tears for the rest of her life. 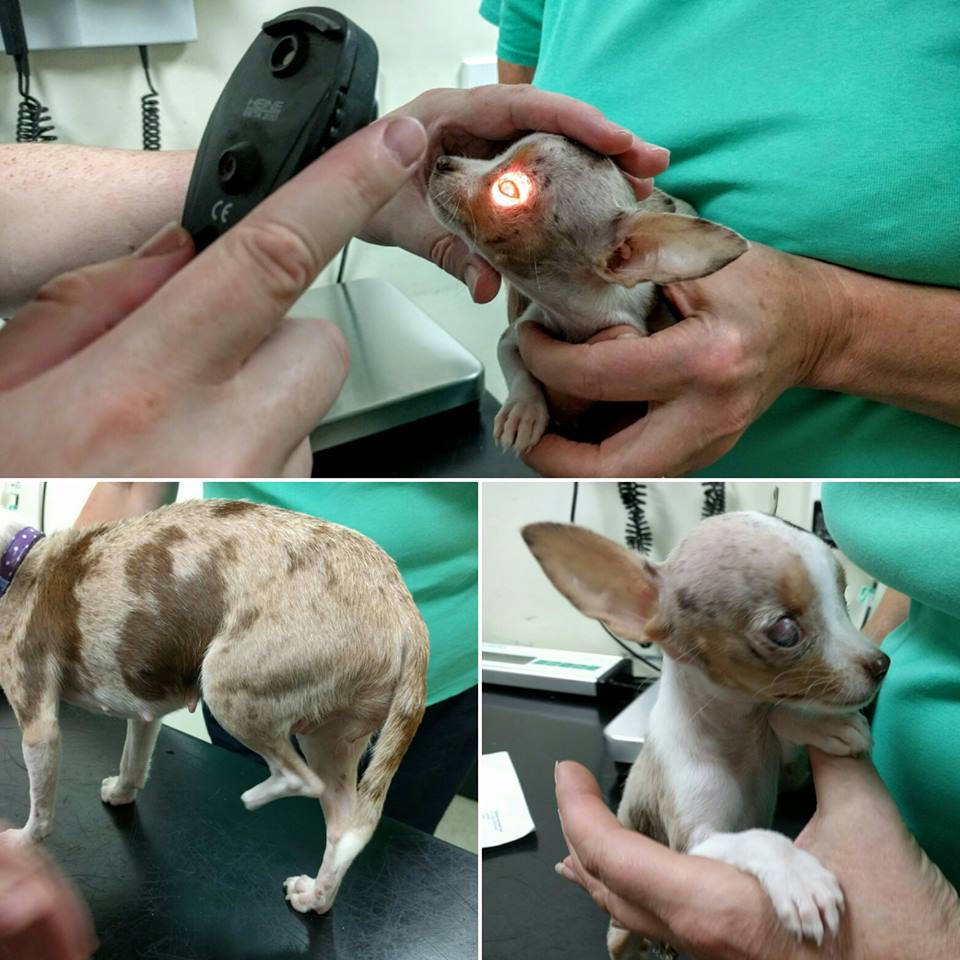 Once the water in her skull had subsided, they were able to perform an MRI. To their shock, poor Pip was missing the part of her brain that controls vision balance and coordination.

The good news is that she can live like any other blind dog, but the medical team had never seen anything like it before in a canine. 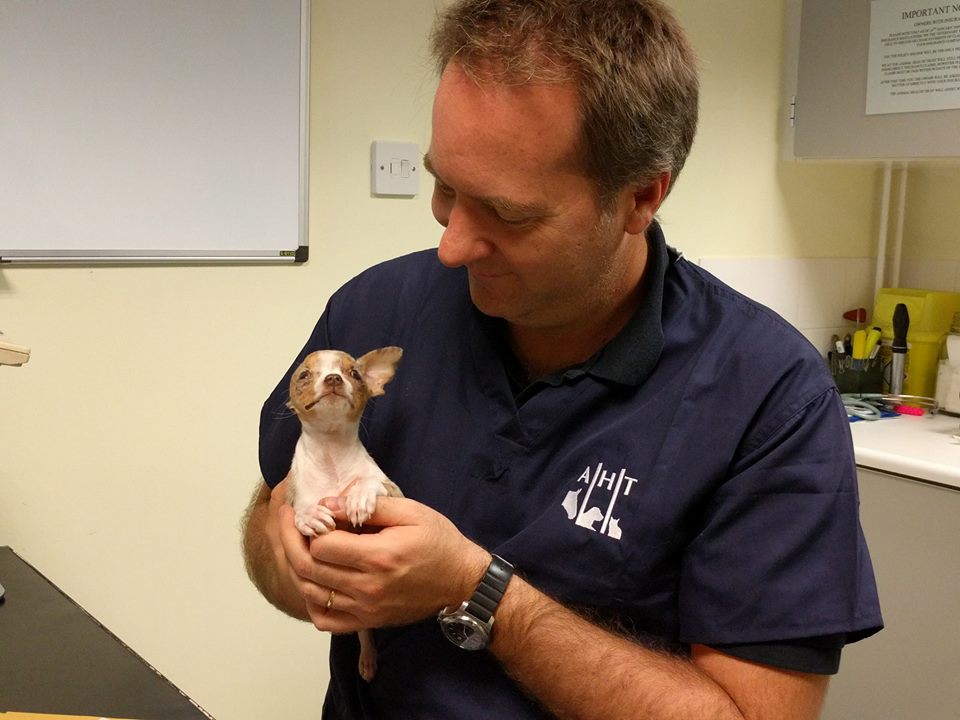 Amy De-Keyzer, press officer for the RSPCA, spoke to The Dodo about how this might have happened:

One theory is that she's been bred from two merle dogs to produce a merle coloring — something which is desirable in today's 'designer dog' culture. Breeding from two merles is not recommended as this colored dog can carry a faulty gene and any offspring can be plagued with health problems — like Pip.

More reasons to adopt, not shop.

Thanks to the amazing care from the RSPCA Essex South and Southend, Pip and Peggy are on the mend and will be up for adoption soon! If you live in the area, keep an eye on their Facebook page for updates. 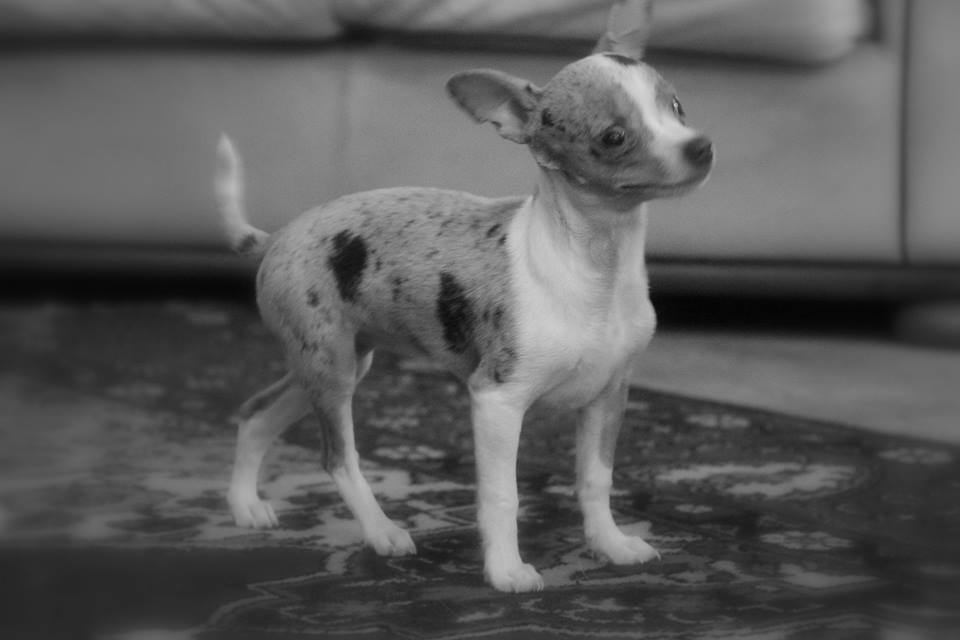