This is the story of 'Christmas' – the blind dog who fell down a well in Bosnia, while out searching a field for food. He had been living down there for a whole month before he was finally rescued.

The poor blind dog had fallen into the well when he was sniffing for food, and with an 8-meter-steep wall surrounding him, there was no way out. 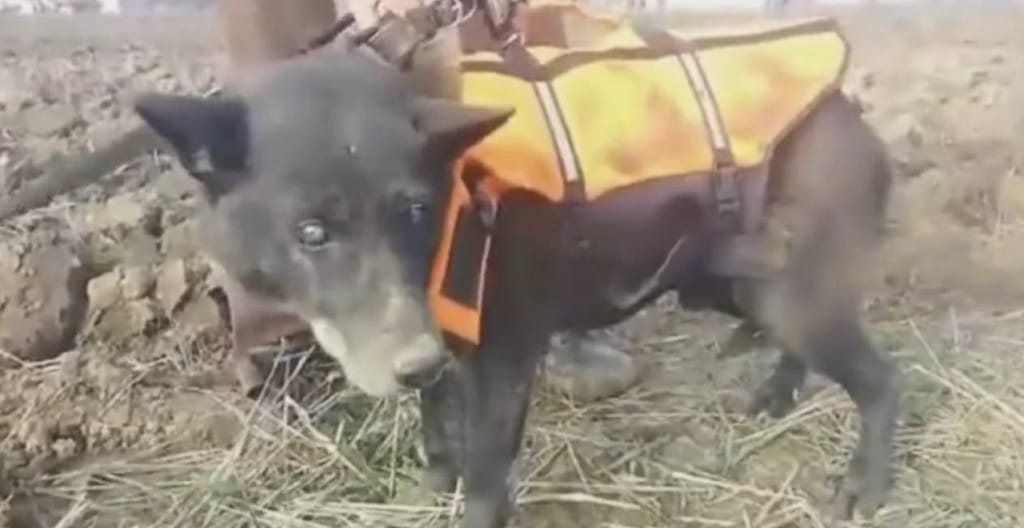 Luckily, some local children heard the dog barking for help. Unable to go down and fetch him, they threw down some food and water which kept him alive for the month.

Eventually a rescue team was called in and Fahrudin Caki Bravo and his friend Ratko Koblar drived across Bosnia for hours to go and rescue the pup. 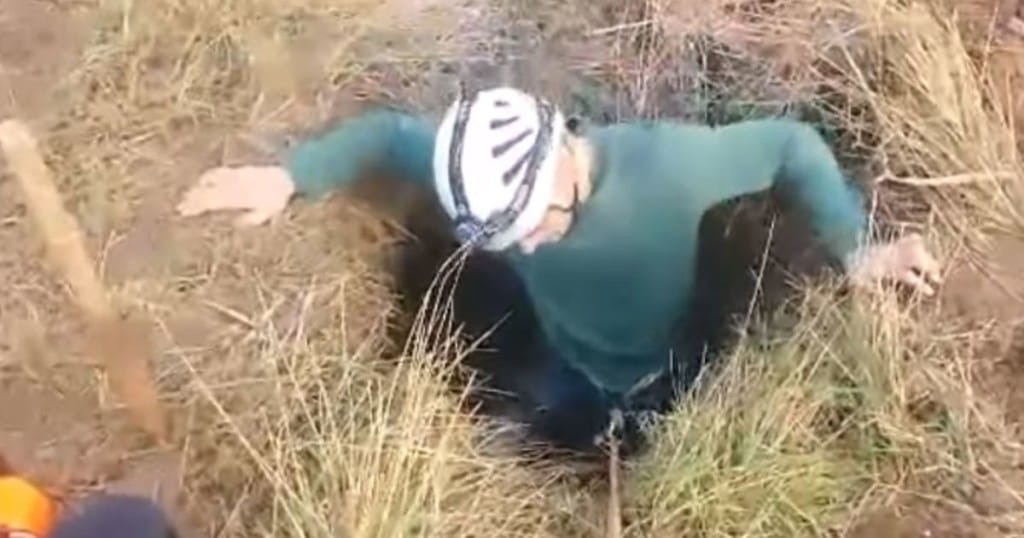 One of the rescuers tied himself to a rope and descended into the tiny, dark well to find and rescue 'Christmas'. The dog was then put into a harness and carefully lifted to safety, followed by his rescuer. 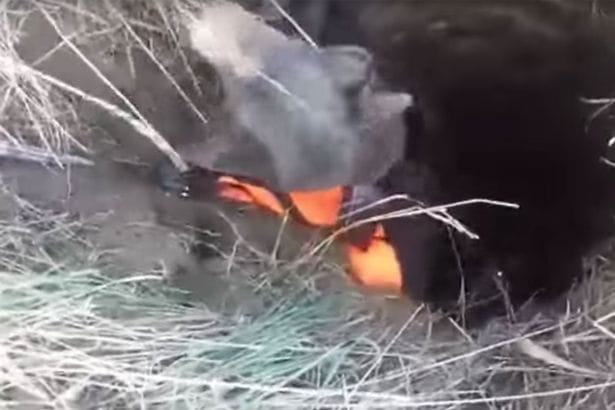 Surprisingly, the dog is in fairly good, physical condition.

The blindness of course is from a pre-existing condition, but he's now in foster care and we’re hoping he can find a home there he’s loved and respected in the way he should be. 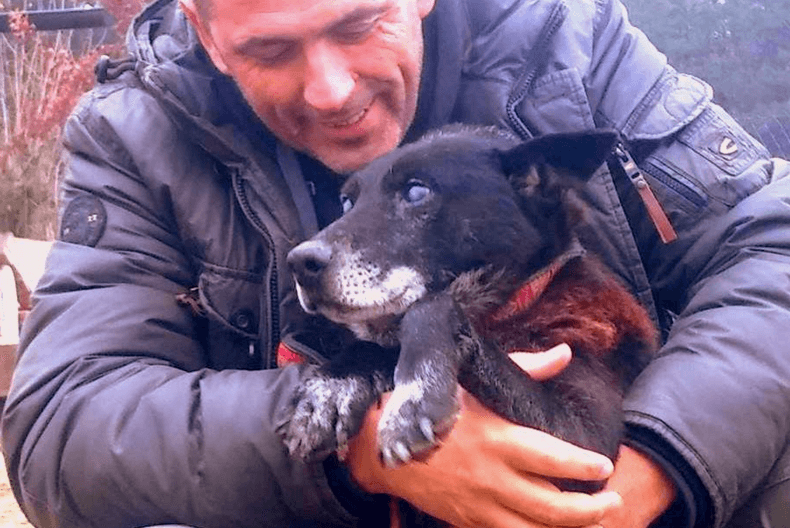 Now in foster care, we hope that Christmas can live out his days in a loving home. We wish him all the best.

Watch the touching footage of his rescue here: