It was just a normal day for Scott Bradley of Costa Rica Dog Rescue.

He was just outside the sanctuary on June 2 of this year, when a dog appeared out of nowhere. His face was badly swollen and bleeding and it looked like another animal had attacked him.

But this dog had made it all the way up a steep hill to the sanctuary, desperately searching for help. It was pretty incredible that he made it all the way there, especially that he followed the noise of dogs barking when he'd probably been attacked by a dog himself. 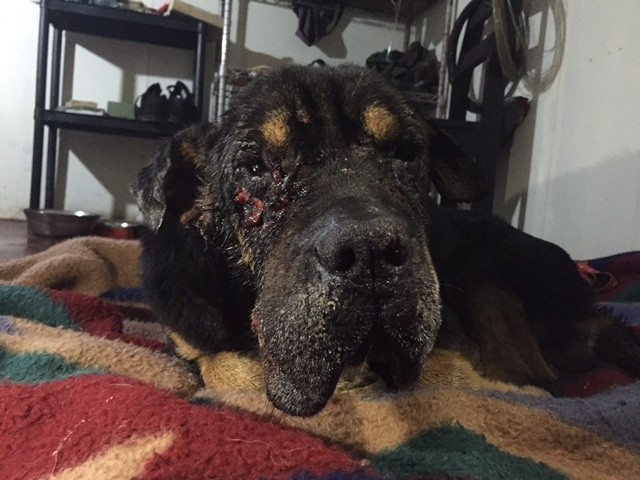 They called the ten-year-old dog Hank.

Bradley called out for support, and luckily the founder of Hope for Paws, Eldad Hagar, was there to lend a hand. He tells The Dodo:

I ran down the mountain and I saw Hank there and was able to block him from running down the hill again. I was able to calm him down and have him come to me.

So Hank was brought into the sanctuary. Finally, he was in safe hands. 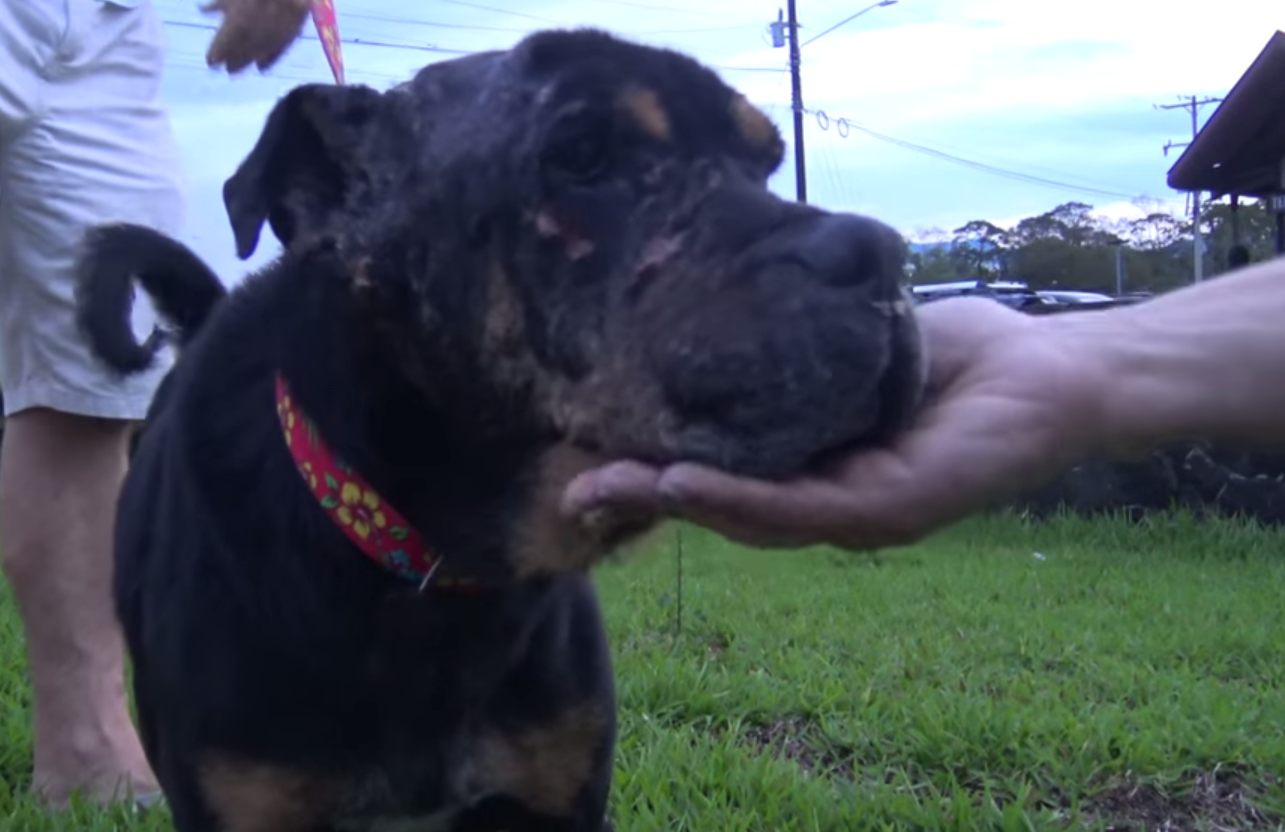 As an older dog, Hank was missing a lot of his teeth and needed extra special care to look after his injuries. But his rescuers gave him medicine and took care of him until they could get him to the vet.

He didn't have to wait long: the next day they took Hank to the vet, where he would stay until they had helped him fight off all his infections. And straight away, he began making friends with the other dogs. 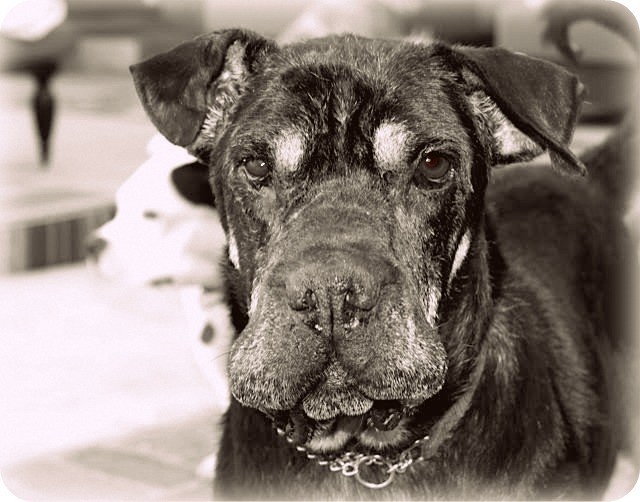 Hank is clearly a very affectionate dog who just doesn't hold grudges. In fact, he's gone from strength to strength as he recovers, getting on with humans and animals alike. Hagar concludes:

He's just so cool and such a special, special dog. Some dogs just have a very special impact on you and Hank is definitely one of those dogs. 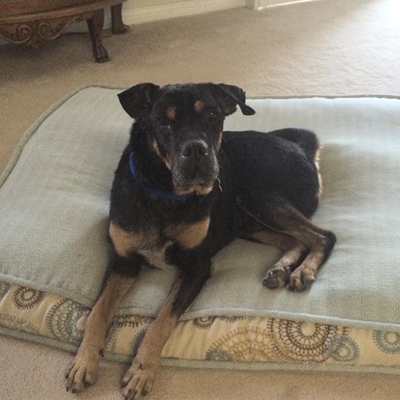 Well, now he's on his way to a new life. Hank finished treatment in Costa Rica before flying to Los Angeles and joining a foster family with Grand Paws Rescue.

If you'd like to give this incredible dog a forever home, get in touch with the rescue centre to find out about adopting him.